David Plunkert's illustrations have appeared in advertising campaigns for Fortune 500 companies as well as major newspapers, magazines, and recording labels. His work has been recognized by American Illustration, Communication Arts, Graphis, Print, the Society of Illustrators, and The New York Art Directors’ Club. He has been featured in numerous books including: Cool Type, New Masters of Poster Design, The Greatest Rock Albums that Never Were, and Mixing Messages.

Plunkert has taught graphic design and illustration at Shepherd University and Maryland Institute College of Art in addition to lecturing for AIGA Chapters throughout the US. His work has been collected by museums and private collectors, and has been exhibited internationally. He has received gold medals from the Society of Illustrators NY. In 2011 he was inducted into the Alliance Graphique Internationale.

He and Joyce Hesselberth co-founded Spur Design in 1995. He is the creator of Heroical, an ongoing superhero anthology first published in 2013. In 2015 he illustrated and designed Edgar Allan Poe: Stories & Poems, published by Rockport.

David judged the Design category for the WIA2015 Awards. 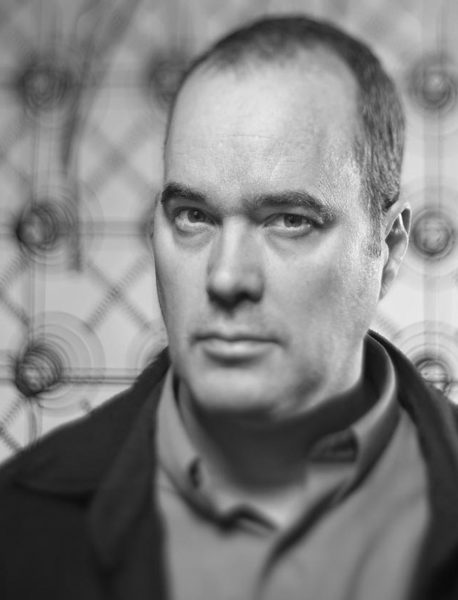