A series of 5 x editorial illustrations for the BAFTA Film Awards Brochures 2016.

BAFTA wanted a campaign inspired by the theme of 'dreams' for its prestigious annual film awards. Human After All were asked to design the awards brochure handed out on the evening, which would feature five covers based on the Best Film nominees.

commissioned by Human After All for BAFTA 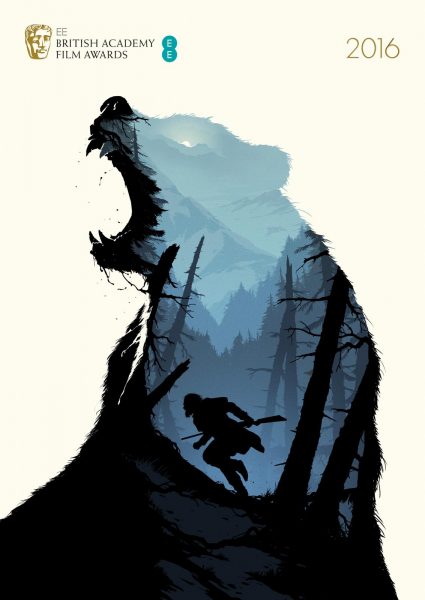