Anne Schwartz has been working in children’s book publishing for almost 40 years, most recently as VP and Publisher of Schwartz & Wade Books, a division of Random House Children’s Publishing.

In addition to critical acclaim, many of the titles Anne has published and edited have become bestsellers, including the Caldecott Honor Book and New York Times Bestseller, OLIVIA, by Ian Falconer.  Among the renowned illustrators Anne has worked with are the Caldecott Medalists Sophie Blackall, Jerry Pinkney, Chris Raschka, and Paul O. Zelinsky, as well as the internationally acclaimed illustrators Richard Jones, David Litchfield, and Vladimir Radunsky. 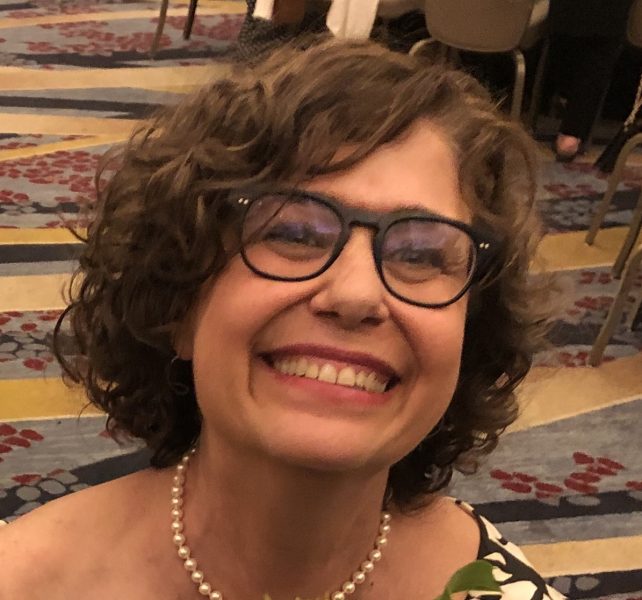