Nancy Liang is a Sydney-­-based illustrator who graduated from UNSW Art and Design. Her work focuses on the tales of urban landscapes, city streets and the often forgotten places of suburbia. Her practice also extends oﬀ the canvas to the digital space where she animates scenes in subtle and curious ways.

A ﬁrst personal testimonial from 83 year old Hiroshima Atomic Bomb survivor, Australian based Junko Morimoto. The spine of the project is Junkos’s heartbreaking and vivid testimony of that day and unites illustration, archive and data visualisation to commemorate the 70th anniversary since the detonation of the Atomic Bomb over Hiroshima.

‘Junko’s Story’ is a personal tesDmonial of 83 year-­‐old Hiroshima survivor, Junko Morimoto. Her

illustrations inspired by her testimony. This project was made for Hiroshima's 70th anniversary in 2015 with the SBS Interactive Team for SBS Australia.

Materials include discarded cards and hand made textures.

I was lucky to have Kylie Boltin, producer and Matt Smith, art director compile an impressive

amount of written and visual historical research before starting this project. They even had images

of artefacts provided courtesy of the Hiroshima Peace Memorial Museum! This was helpful as it

gave me time to focus on visualising the illustrations for the project.

I think we did well for a tight turnaround (roughly a month)! Kylie and Matt had a strict schedule: main deadline, mini-­-deadlines, revisions. I was given a week to collage one piece, it was handed in and sometimes went back and forth with feedback.

Early on I was overwhelmed by the project and client. SBS is a big Australian broadcaster and they

were also one of my ﬁrst commercial clients. I started to overthink and I felt I didn’t perform well

for my ﬁrst hand-­‐in (the concept roughs). As I settled down my next concern was historical

accuracy. There were no cameras to record the initial aftermath of the bombing so I had to rely on

Perhaps what is most valuable to me in this experience (apart from being an amazing history lesson) was I learnt a lot from working with a team. I listened, observed and reﬂected on and corrected my mistakes.

Other than sleep and bed, surprisingly not many. I worked during night hours when all was calm

4: the unlucky Japanese (death) number, but for some reason has always been my lucky numeral!

I feel very honoured to have worked on Junko’s Story with the SBS Interactive team! They are the

most amazing and supportive people I have ever worked with. Junko’s Story paved way for nearly

all of the illustration based opportunities and accolades that came afterwards including this! 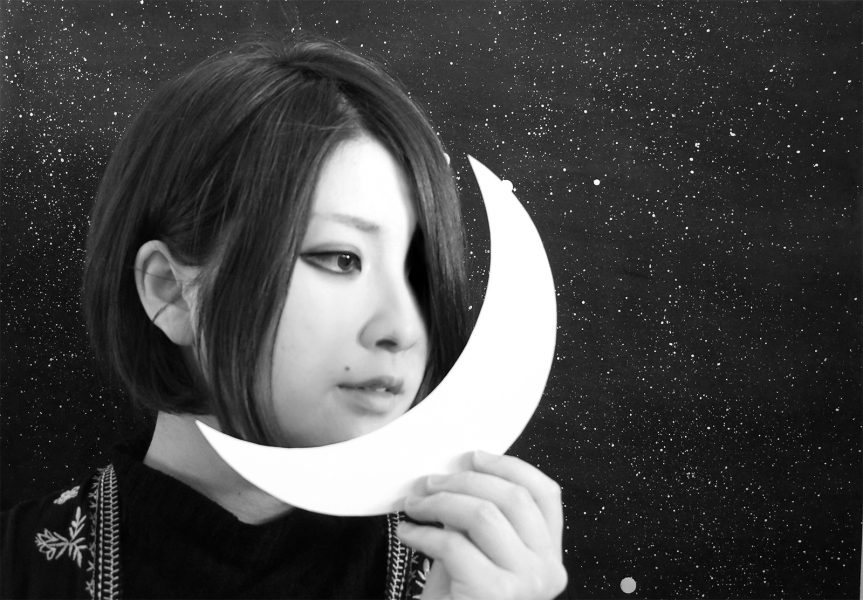 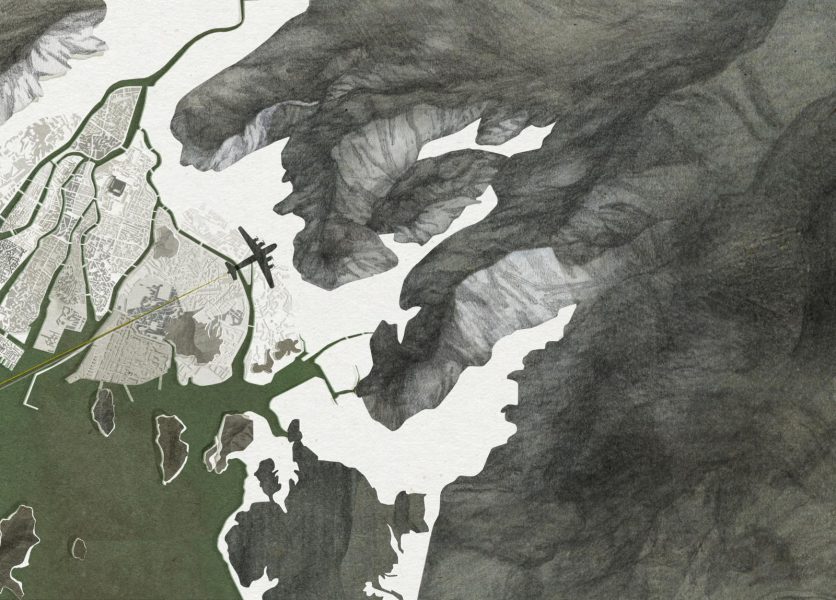