Pieter Van Eenoge was born in 1976 in Bruges, Belgium, but spent his childhood in Cologne, Germany. In 1999 he graduated from Sint-Lucas Ghent and began freelancing as an illustrator a year later. Since then he has worked for magazines, newspapers, editors, posters and advertising and has taken part in numerous exhibitions.

Pieter now lives in Bruges with his wife, two sons and two cats.

About Entry
Young & Rubicam Amsterdam was looking for an illustrator for this campaign for the Surfrider Foundation. They already had the concept all worked out and only needed someone who could make it more pleasing to the eye. It was merely by luck that the art director found my name on the internet, thanks to an exhibition of Flemish illustrators I curated in New York last year. There was a limited budget for the job, but it looked like a lot of fun and the work was surprisingly well received in the illustration world.

Research
I looked at some pictures of fish and trash, just to see which shapes suited best for each other.

Process
First I made 3 roughs in pencil – all approved. Then I painted them all in bright colours – all approved. I think it took me only a day and a half to finish the job.

Insight
If everybody just had the decency to throw their garbage in the trashcan, there was no need to make these ads.

Distractions
Eat, sleep and bring my kids to school. Otherwise I probably could have done it in a day.

Numbers
It's the third time I won first prize in a competition I entered for the first time: 3×3 Pro Show 2011, Society Of Illustrators 2013, World Illustration Award 2015. I'd better quit now.

Afterwords
I still feel a bit sad that the agency digitally changed the neon orange to a light blue for the ads. But I guess it was hardly printable anyway. 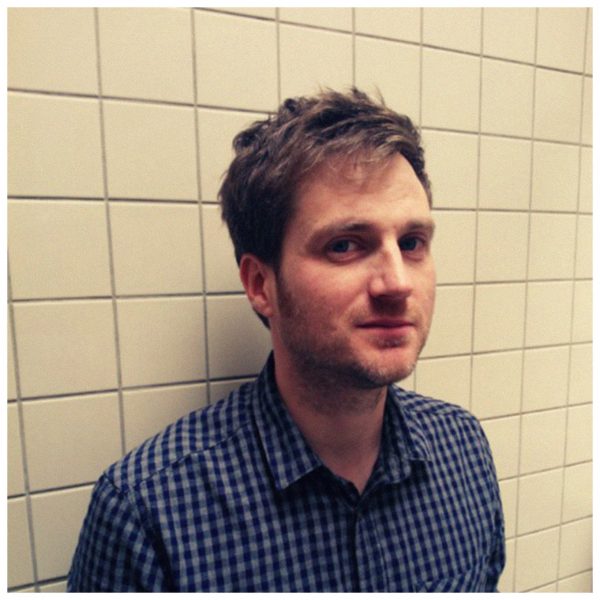 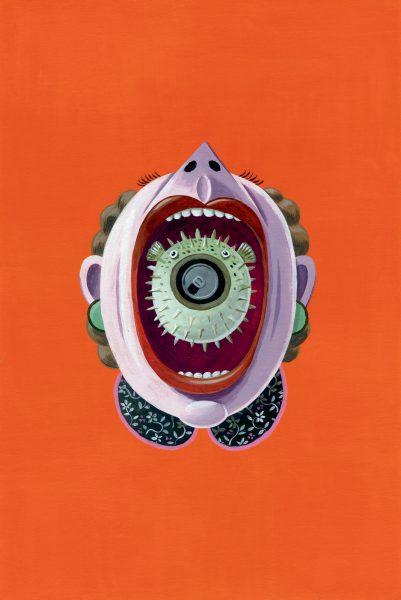