Commissioned by Paul Willoughby at Human After All for BAFTA Film Awards.

Malika Favre is a French Illustrator based in London. Her bold, minimal style always springs from a strong narrative core and is intended to provoke the imagination – with a bit of humour, a touch of sexiness and a re-imagination of the ordinary.

About Entry
Taking inspiration from Film Noir stills and photography from the Golden-era, Malika created a series of illustrations constructed on two narrative layers : showing two sides of the story in a single image : What was and what could be – Where it all started and where it would lead us. Her aim was to capture BAFTA’s timeless elegance in a moment that brought together retro and modern, old and new, light and shadow by mixing limited colour palettes, soft gradients and strong narrative elements.

Brief
BAFTA wanted a campaign that captured the timeless glamour and huge anticipation of its prestigious annual film awards. From a campaign poster, to tickets, to the awards brochure handed out on the evening featuring five covers based on the Best Film nominees.

We conceived a concept called ‘The Big Reveal’ to both evoke and ramp up anticipation for a night that’s full of big reveals: stars stepping into the spotlight, flashbulbs in the darkness, winners drawn from envelopes. Working with BAFTA’s editorial team, we designed the page layout for the 2015 Film Awards brochure, commissioning and art directing five exclusive covers (each evocating of a nominee for Best Film) featuring more of Fauvre’s artwork. 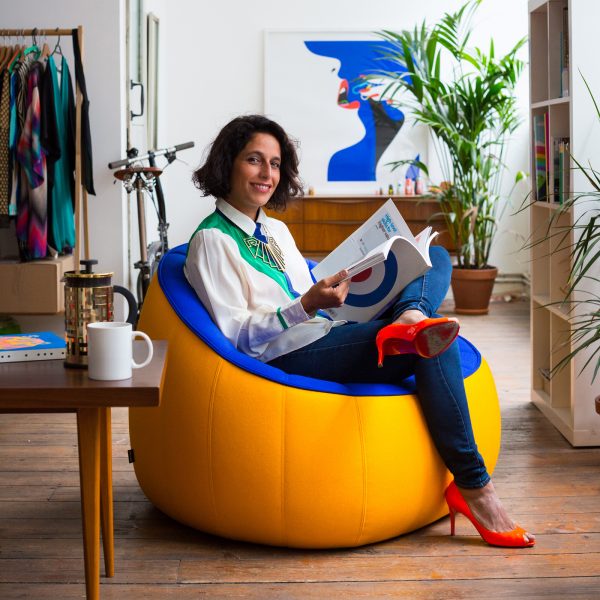 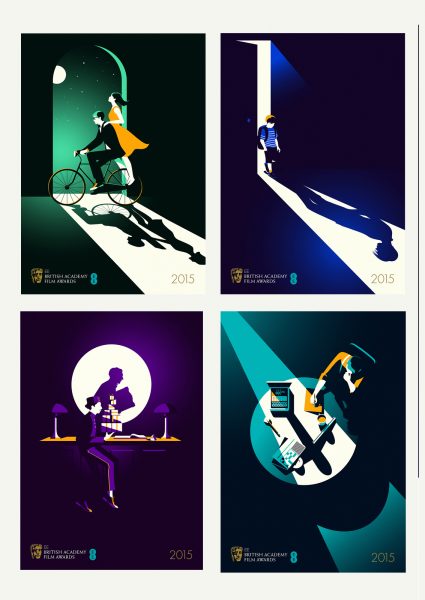