Nicolle is the artist behind studio Sayo-Art. She graduated from Lewis and Clark College in Portland, OR with a BA in Biochemistry. Nicolle worked in Dr. Ullman’s labatory at Oregon Health Sciences where she studied tropical parasites and later found the UC Santa Cruz Science Illustration program where her dual interests in art and science finally came together. Since leaving UC Santa Cruz, Nicolle has worked at the Stanford Linear Accelerator, then the National Science Foundation. Sayo-Art clients have included Washington Post, MSNBC, Fox News Online, Science Daily, National Science Foundation and many more.

Nicolle is based in Washington, USA and you can see more of her work at www.sayostudios.com

The winning image was showcased on the Physics Today journal cover and the US National Huffington Post and Science Foundation website. The image depicts how developments in nanotechnology may help combat cancer.

This image impressed the judging panel because it combined accurate, compelling and significant scientific data with a strong aesthetic appeal. It is a medical illustration that remains accessible to a popular audience. The colour palette works well and it has drama. They liked that it had visual and cultural references from other fields such as 1950's sci fi movies, which provide richness and humour alongside the hard science.

The following is an excerpt from an interview with Nicolle featured in the awards issue of Varoom magazine.

BRIEF: The scientist, Dr. Fahmy, wanted a visual showcase for their soon-to-be published research to evoke interest from the non-science public, and to describe how their nanotechnology might help combatccancer by releasing an anti-cancer drug along with an immune system primer. Dr. Fahmy also wanted to submit the artwork as a cover contender to the journal where his research would be published.

RESEARCH: I was able to read the researcher’s accepted, but not yet published article. They provided their figures from their paper, and I did further online searching for microscopy images to base the structures and textures on. I try to walk a fine line between basing the appearance of structures on reality, while taking artistic liberties for the sake of overall clarity.

PROCESS: I read the original science journal article, spoke with the researcher and drew a sketch which was scanned and sent to the researcher. I then finished the artwork digitally by creating 3d models of key components (blood vessels, tumor, particles), and then brought them into photoshop where I composited and painted further.

RESISTANCES: Ultimately, this artwork was not used for the journal cover of the published research. It's an odd game, where the scientist has to provide (and pay an artist like me if they don't have pretty microscopic images) to create the artwork, with no guarantee form the journal that it will be selected. As an artist, I don't get any information on why the art wasn't chosen – because of the art? Or because they wanted to feature a different article based on the science? Luckily in this instance, the researcher got a lot of good coverage from the press release.

INSIGHT: Working directly with a scientist and without an Art Director can be surprisingly fruitful. When working with scientists I'm often given more of a blank slate up-front (which can be both exciting and daunting), but once the work is underway I'm repeatedly pleasantly surprised at the helpful insights and feedback I receive. In this piece, I was initially not going to show a blood vessel, just the spheres floating in space. On the researcher's suggestion I included the blood vessels, which I think really helps five the art context, and I also changed some key colors based on his feedback that really helped the whole piece gel.

DISTRACTIONS: My beautiful, then 2 year old daughter. It's a strange ongoing learning process, balancing out one's life and work. (We've now added to the wonderful chaos with a 6-month old son).

AFTERWORDS: I'm so excited that the AOI is welcoming, recognizing and celebrating the science illustrator by creating their 'research & knowledge communicator' category. 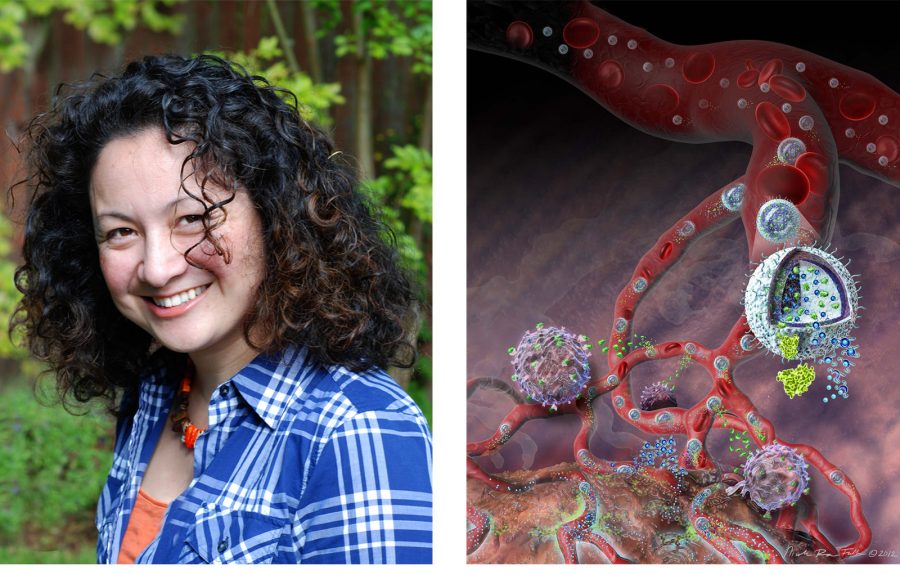 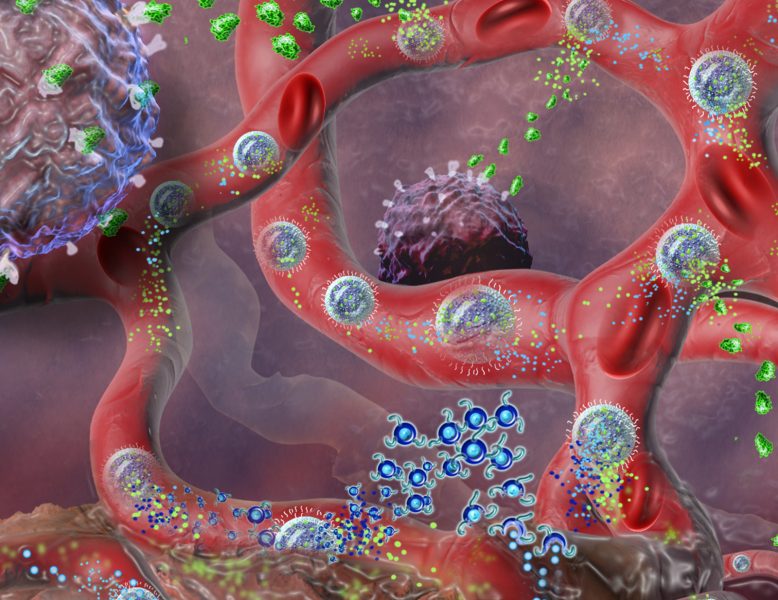 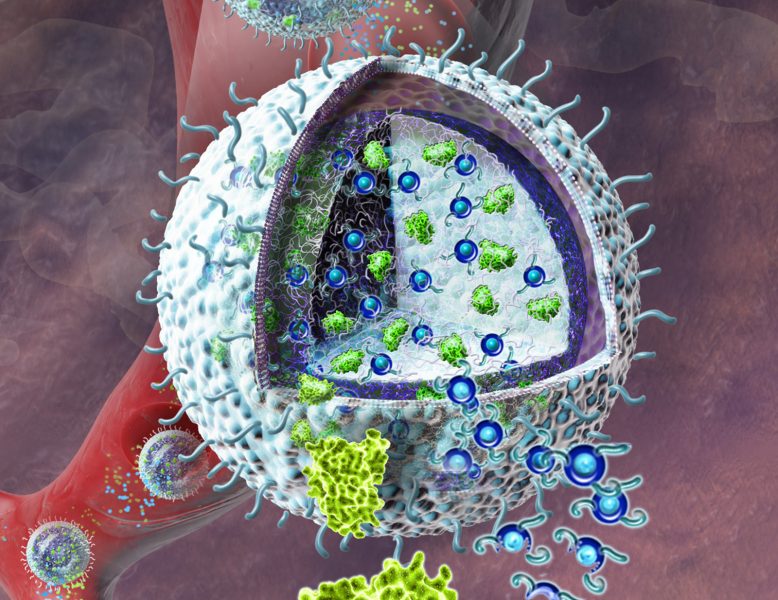 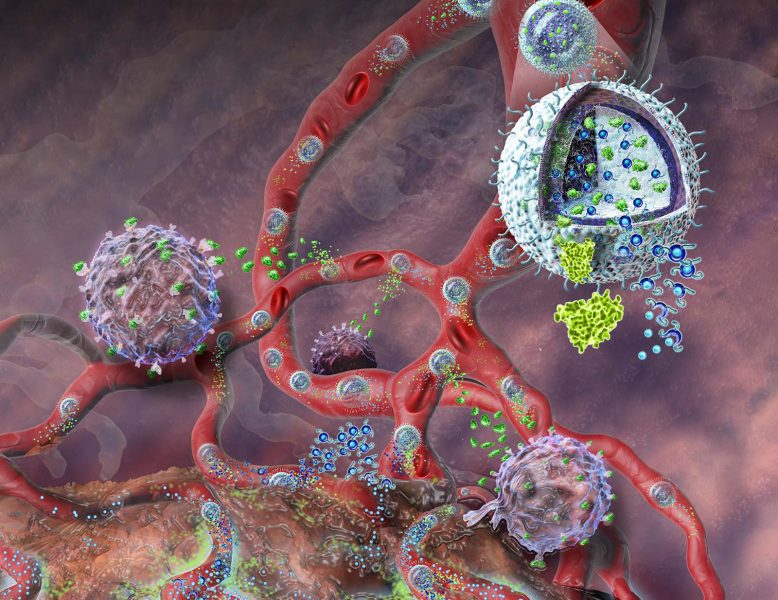