Shop / Varoom / Varoom 40
View basket “Varoom 14” has been added to your basket. 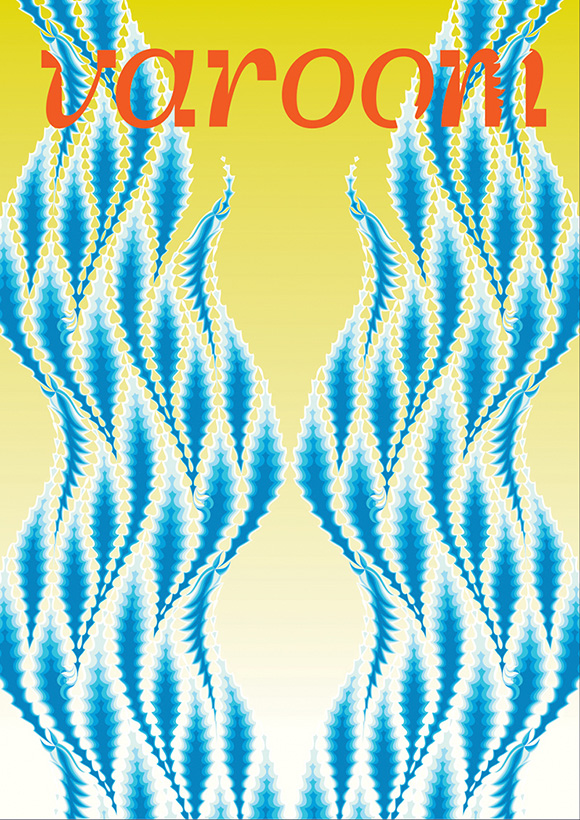 Creating believable fantasy worlds is the illustrator’s strong suit. With a command of narrative and visual language, illustrators can use the space they occupy – page, screen or venue – to transport us back and forward in time and present us with impossible scenarios.

Designed by Fraser Muggeridge Studio and cover illustration in 4 colourways by Yehrin Tong, Varoom 40 is fascinating look at illustrators’ approach to fantasy.

‘An essential platform’ – It’s Nice That

Sewn Lore Beau Brannick on her choice of embroidery to create images and how sewing has helped her mental health.

Island Life Tianhua Mao’s Puffisland started as a book, but has become much more; it’s an expansive imaginary world of epic landscapes and microorganisms.

In Rapture Dan Pinchbeck, Creative Director of The Chinese Room explains how the team created the eerily real dystopian fantasy, Everybody’s Gone to the Rapture.

One Space Eaten by Another Space Wei Shao tells Luise Vormittagabout her interest in urban spaces and their corresponding functions. 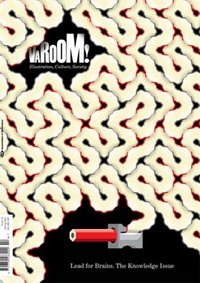 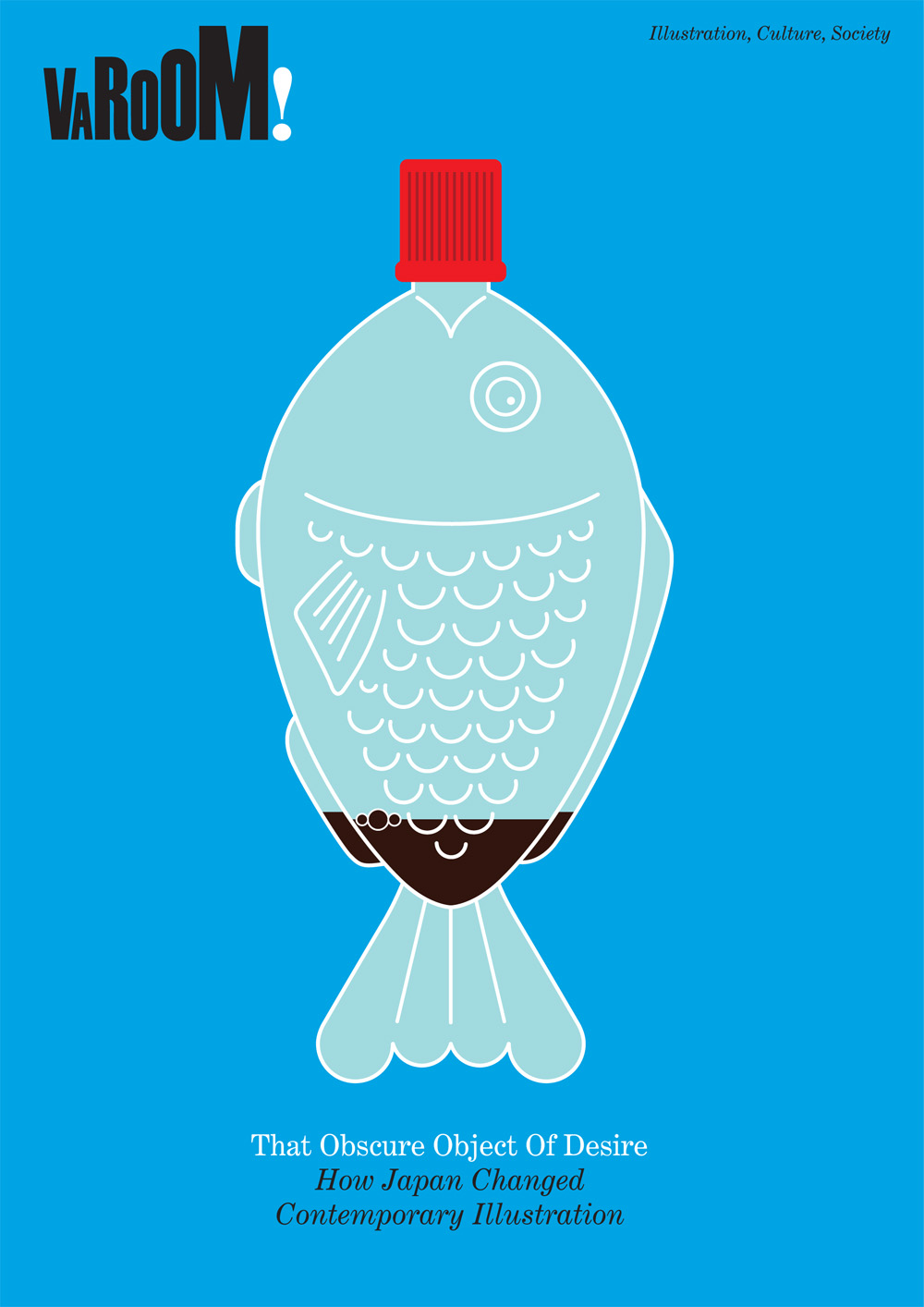