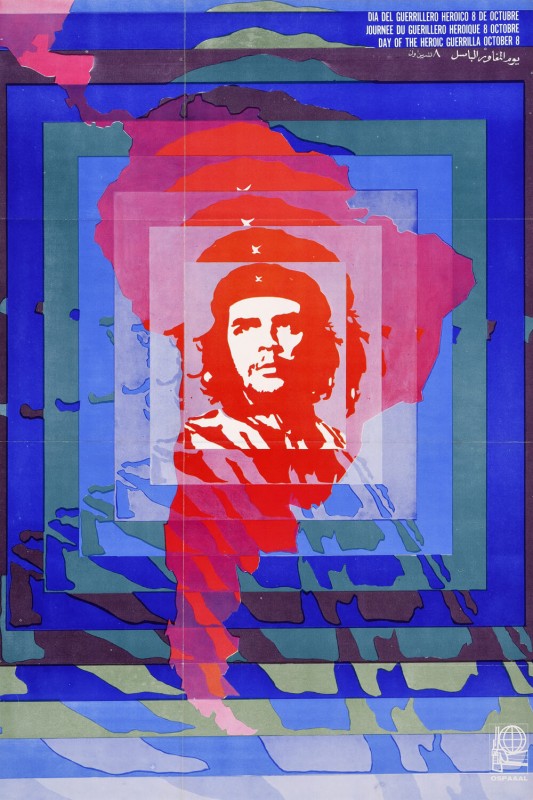 Much of Cuba’s iconic graphic design is instantly recognizable the world over. But alongside the familiar image of Che Guevara, Cuban artists have produced uncompromising design and illustration to deliver Cuba’s revolutionary message around the world. These works have rarely been seen – until now.

Designed in Cuba: Cold War Graphics is the first major exhibition of graphic design from Cuba’s ‘golden age’. It brings together 100 posters and 70 magazines distributed across the globe by OSPAAAL: Fidel Castro’s Organisation of Solidarity of the People of Asia, Africa and Latin America, an organisation founded to promote cooperation between socialist countries and liberation movements.

The works in the exhibition were produced by 33 designers, many of them women. All were created between 1965 and 1992, reframing the familiar story of the Cold War through a wholly unfamiliar angle.

Tickets can be purchased from House of Illustration directly.
Note that AOI Members have a 2FOR1 Discount when purchasing tickets on the day – Find out how to redeem the offer here.
+ Google Calendar+ iCal Export