Deep within the Shropshire countryside, the village of Yaughton stands empty. The birds lie where they have fallen. Strange voices haunt the radio waves as uncollected washing hangs listlessly on the line. Above it all, the telescopes of the observatory point out at dead stars and endless darkness. And someone remains behind, to try and unravel the mystery…

This is Everybody’s Gone to the Rapture, the BAFTA Award-winning non-linear game created by Brighton-based studio The Chinese Room. In this extract from Varoom Fantasy issue, Creative Director Dan Pinchbeck tells us how the team created their ‘artful, painterly and almost seductive’, yet eerily real dystopian fantasy. 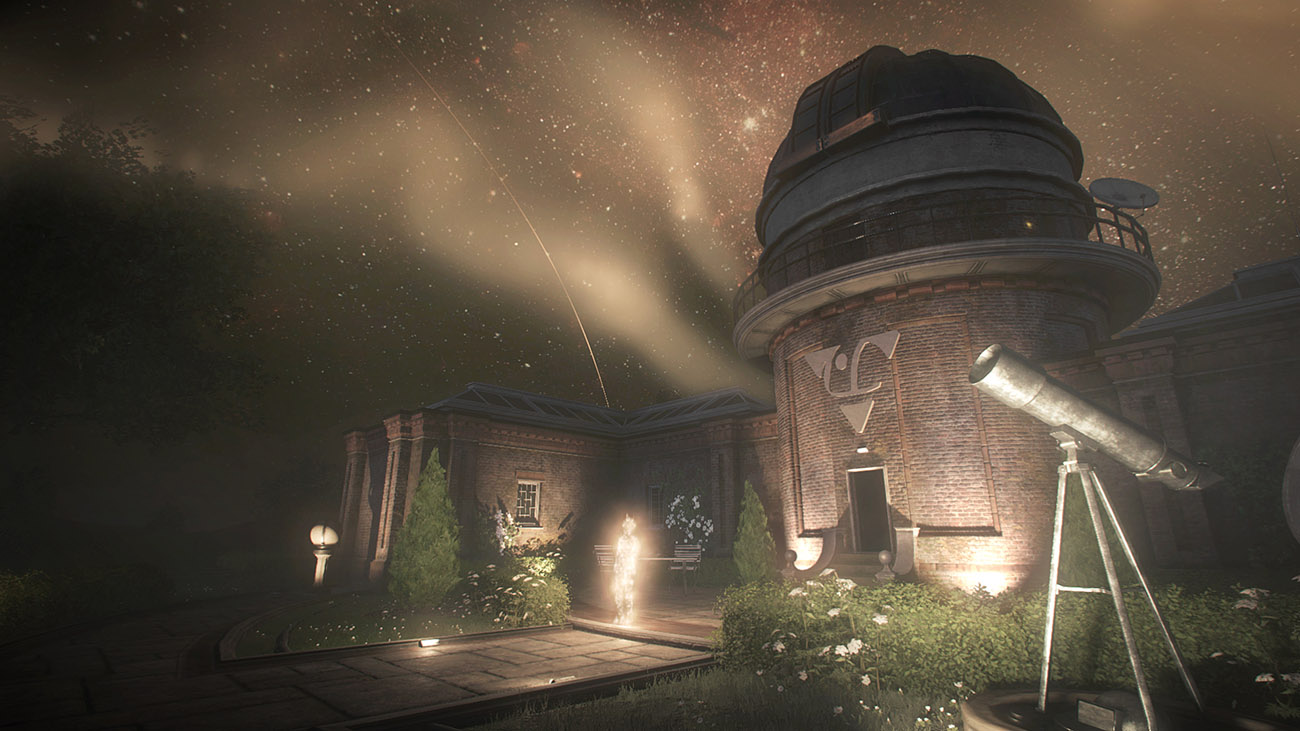 ‘One of the ideas behind Rapture was to tell a story in a way that was unique to games, to make it fully non-linear, so the final outcome of the story was driven by the way you explored the world – where you choose to go, what you choose to engage with.’ 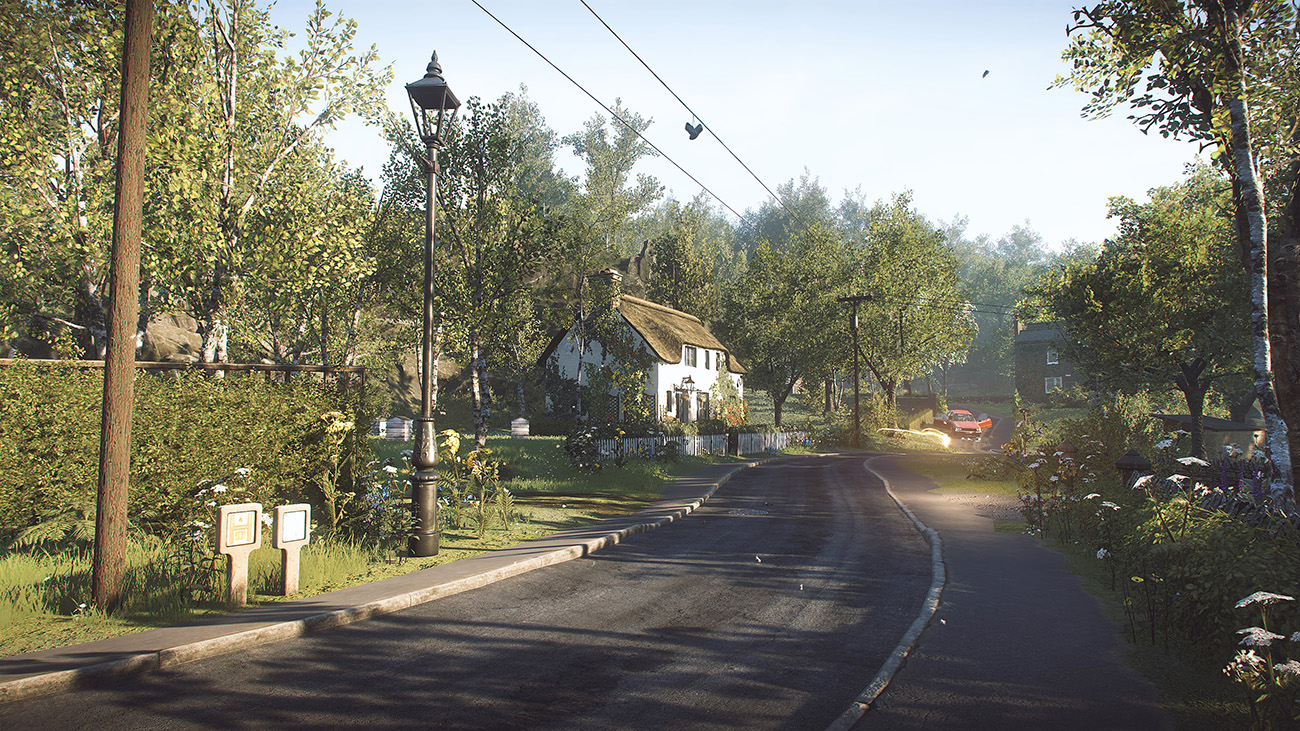 ‘Rapture is set in 1984, in a sleepy Shropshire village. Something has gone terribly wrong and everyone has vanished. As a player, you explore the village and surrounding countryside, slowly discovering the events of the last days leading up to an apocalypse, through the memories and conversations of its population as they came to terms with what was happening to them and to the world.

It took three years to make the game, and we put a huge amount of effort into trying to convey a real sense of place and history. There were lots of road trips around the UK – capturing settings and being inspired by locations.’ 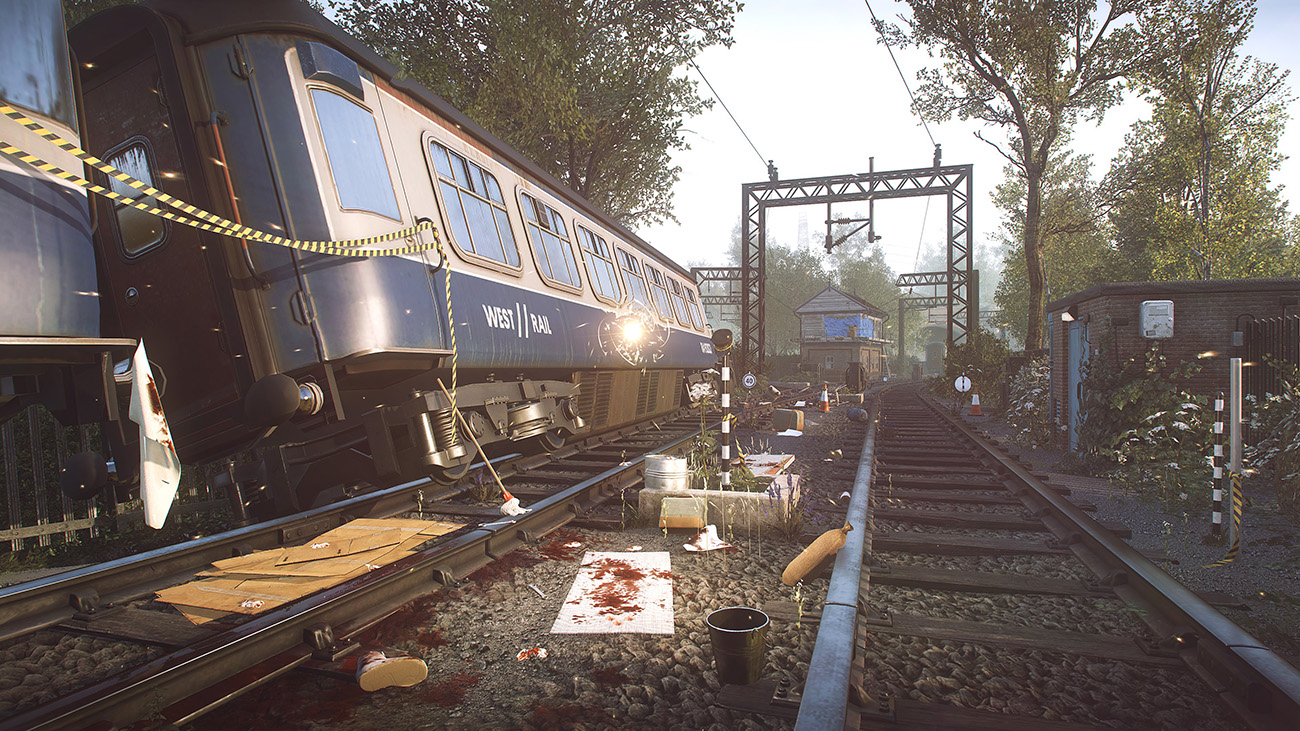 ‘In the 1980s, there was a very strong sense of nostalgia, possibly in response to global anxieties about nuclear threat, AIDS and the Thatcherite attack on the notion of society. Threads – a post-apocalyptic BBC TV drama set in that time – was a big inspiration for us. It achieved extraordinary power by focusing on the destruction of the mundane.

For a story to work, you have to care, and you have to be able to identify with something to care for it. For Rapture, it was really important to incorporate familiar and relatable elements, but to layer this bucolic, but uncanny vision of England on top of that.’