Previous Klaus Flugge Prize winners include Kate Milner for My Name is Not Refugee and Jessica Love in 2019 for the ground-breaking Julian is a Mermaid. The longlist for this year’s award features an extraordinarily diverse range of subjects: fantasy and dreamscape alongside real-world adventure; narrative non-fiction and lyrical depictions of the natural world; comic escapades and stories that allow children to explore and understand their feelings and emotions. 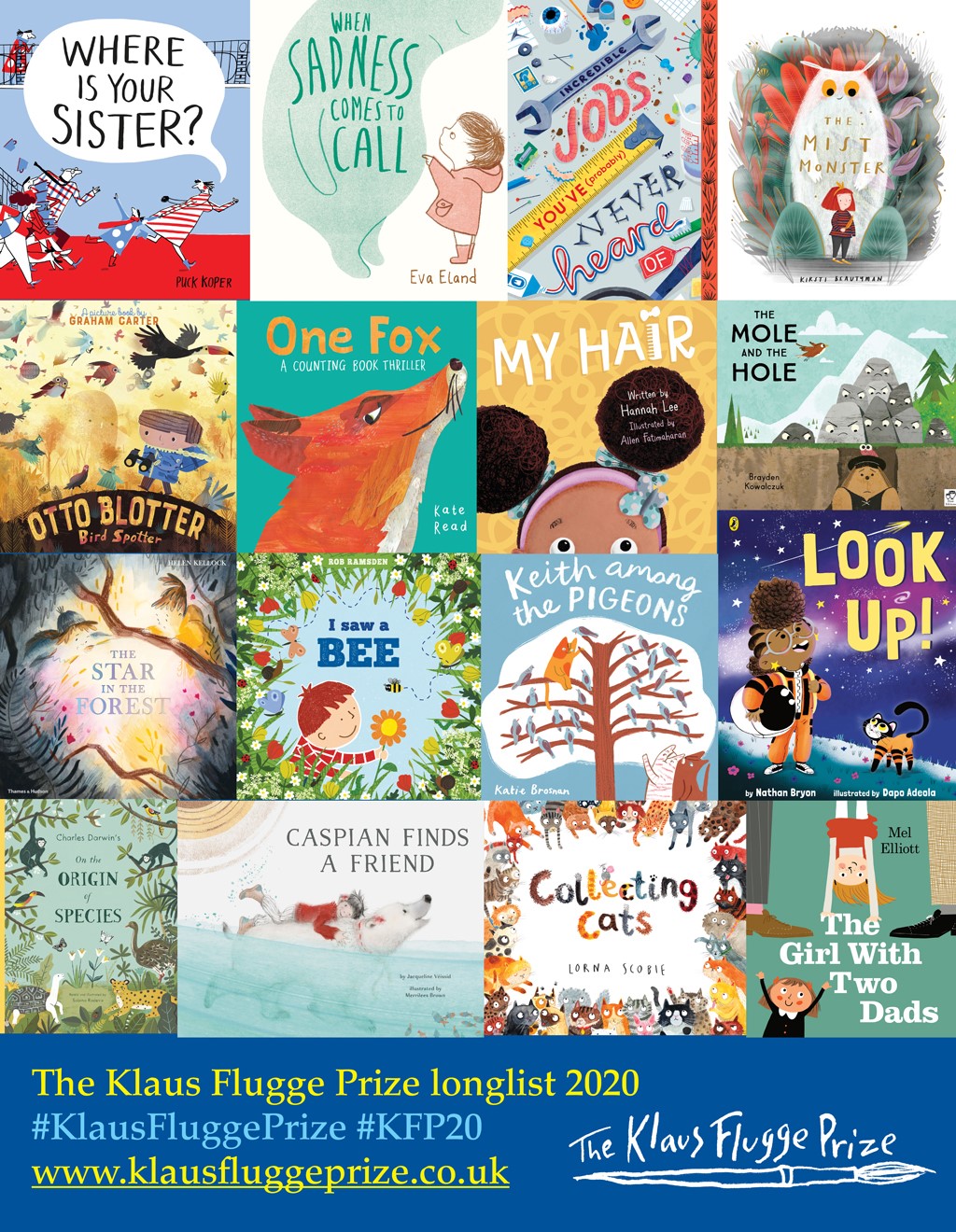 Julia Eccleshare said: “The Klaus Flugge Prize was established to put the most talented new picture book illustrators in the spotlight and to celebrate the way they reflect the world, and stimulate children’s imagination and understanding. We are very excited to announce this year’s longlist which fully reflects the wealth of talent and variety in the world of picture book illustration.” 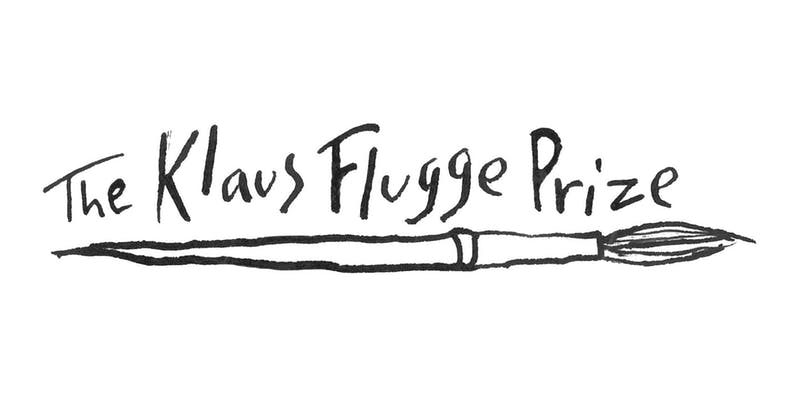 The shortlist will be announced on 19 May 2020 by Mini Grey at a special public event at Foyles Charing Cross Road and the winner will be revealed on 16 September 2020.

There’ll be another special Klaus Flugge Prize seminar at the London Book Fair on 11th March, looking at the ways in which picture book illustration broadens children’s horizons and understanding. Tiffany Leeson of Egmont is speaking, plus Martin Salisbury of the Cambridge School of Art and 2018 Klaus Flugge Prize winner Kate Milner, and Jake Hope is chairing.