Sennep Games’ Alphaputt is a mobile game that combines the studio’s passions for typography, crazy golf and pop culture from the 1980s and 90s. In this extract from Varoom’s Nostalgia issue Shane Walter talks to creative director Matt Rice about how Sennep’s nostalgic fantasy world became a reality. 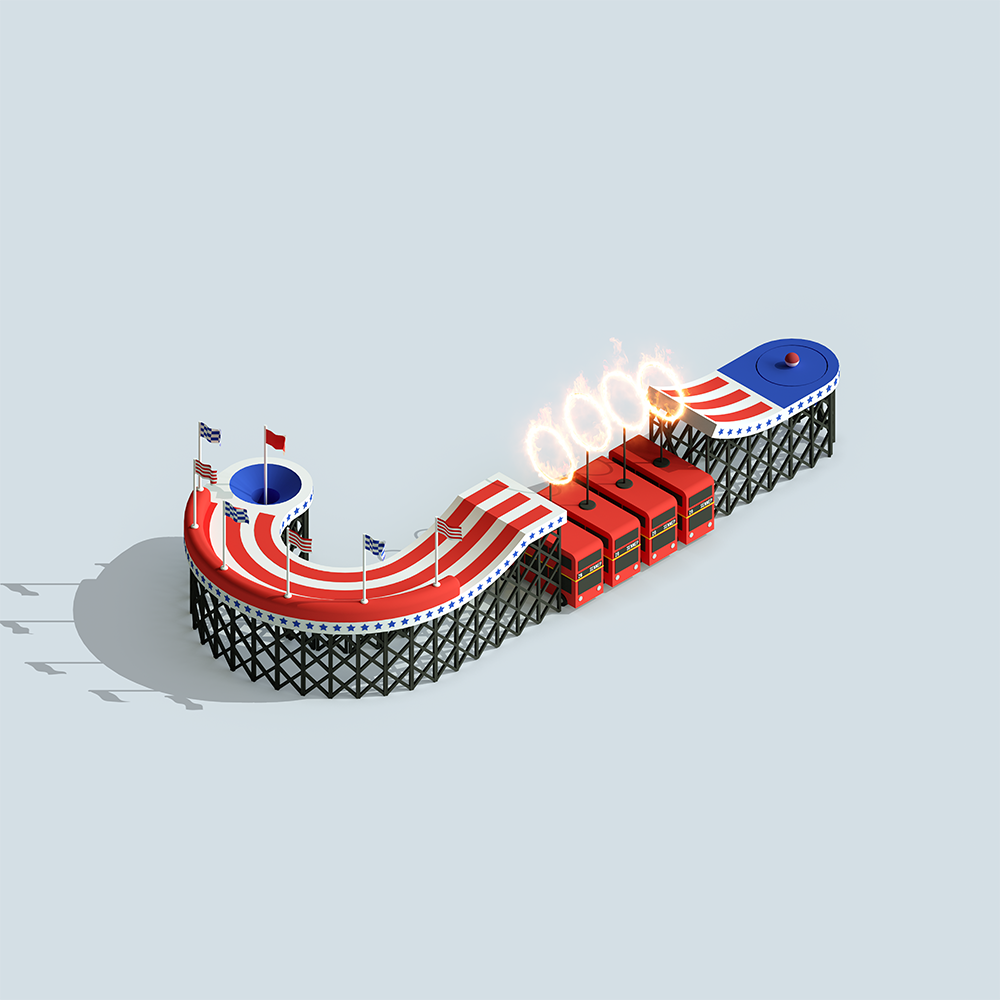 Driven by Sennep’s internal team, rather than a client, Alphaputt is their second major release since the award-winning and highly addictive multiplayer game, OLO. Matt Rice takes us through the game with an A to Z, and a few letters are featured from the full article here. 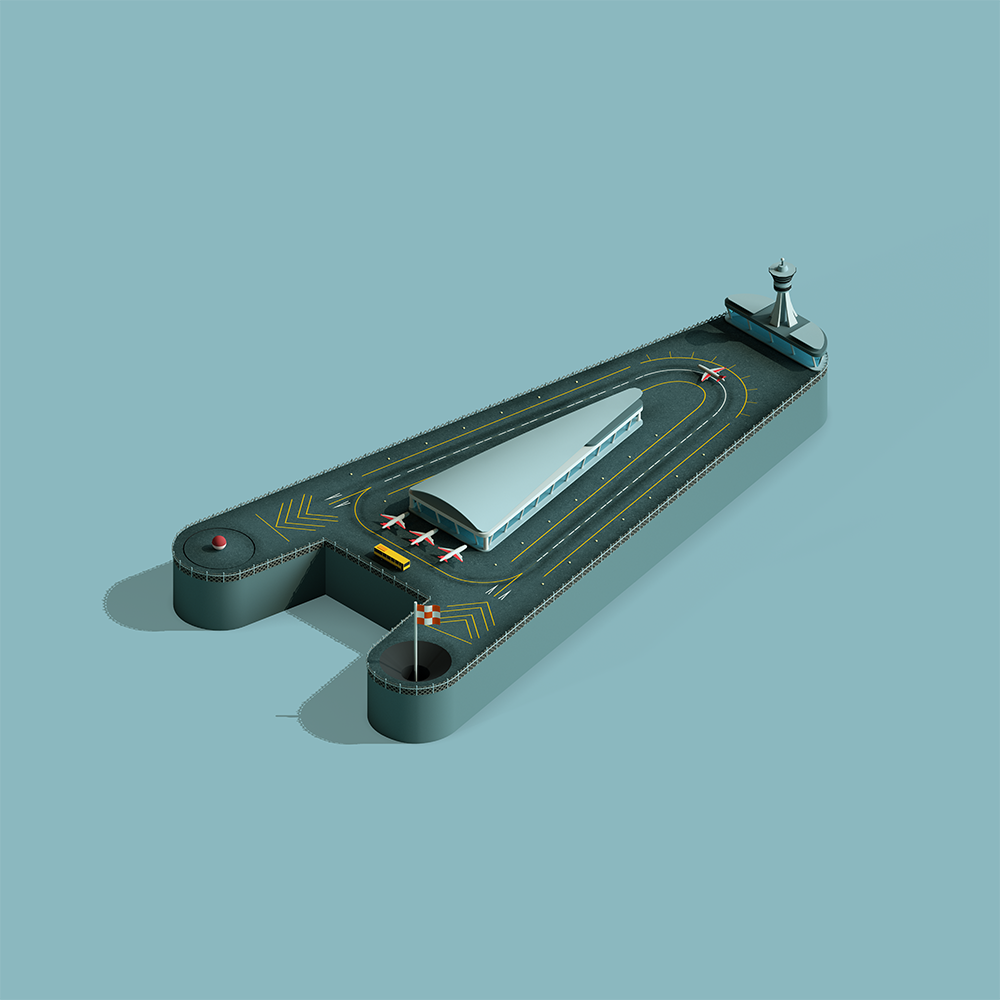 After some experimentation, the aesthetic we landed on was clean and colourful, enhanced with realistic textures and lighting and finished with crafted details. We went through several iterations for each letter until we found the right balance.

The style of the project was a major driving force behind the game. We were excited by the idea of designing something that looked gorgeous as well as being great fun to play. Once we settled on the idea of making the alphabet a mini-golf course we were inspired to create typographic dioramas that could stand alone as mini artworks in their own right. 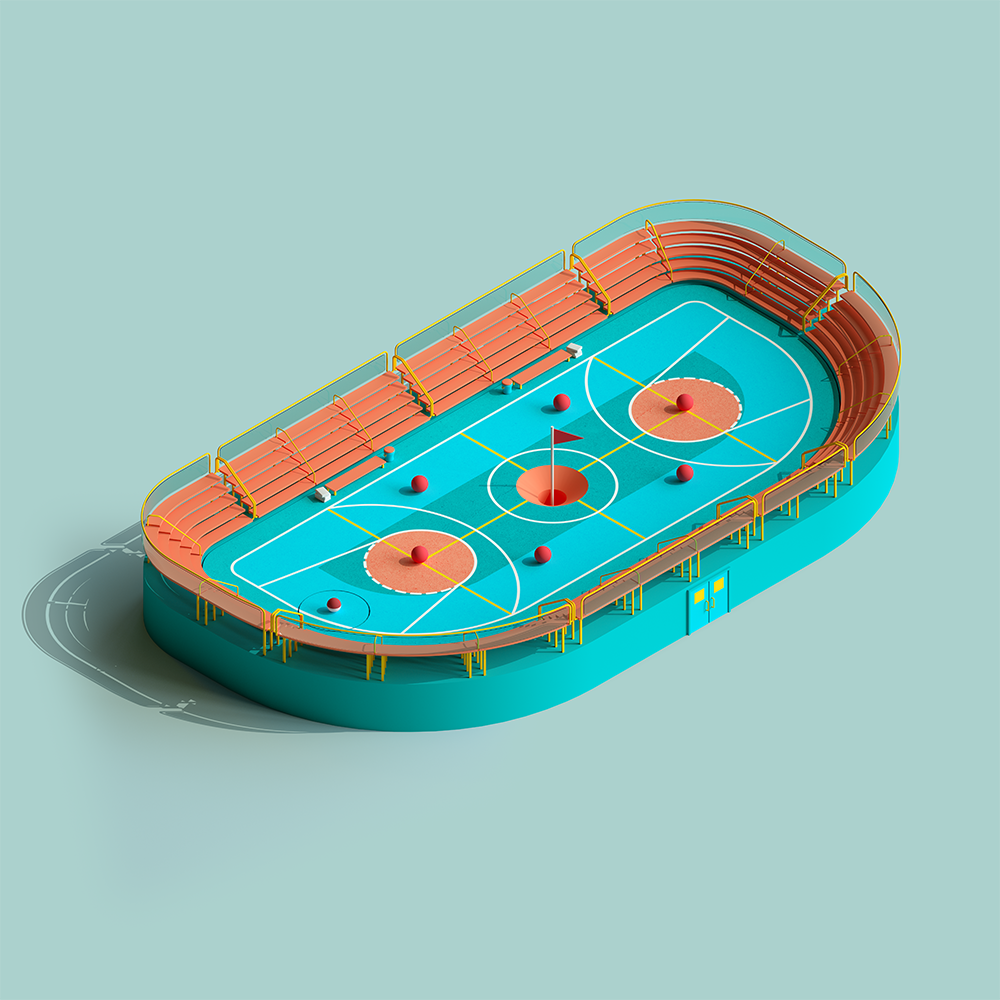 As a downtime project at Sennep, the whole team got involved when they had time in-between client work. Whether it was marketing, testing, working on concepts or simply providing valuable feedback, there was always something to develop. 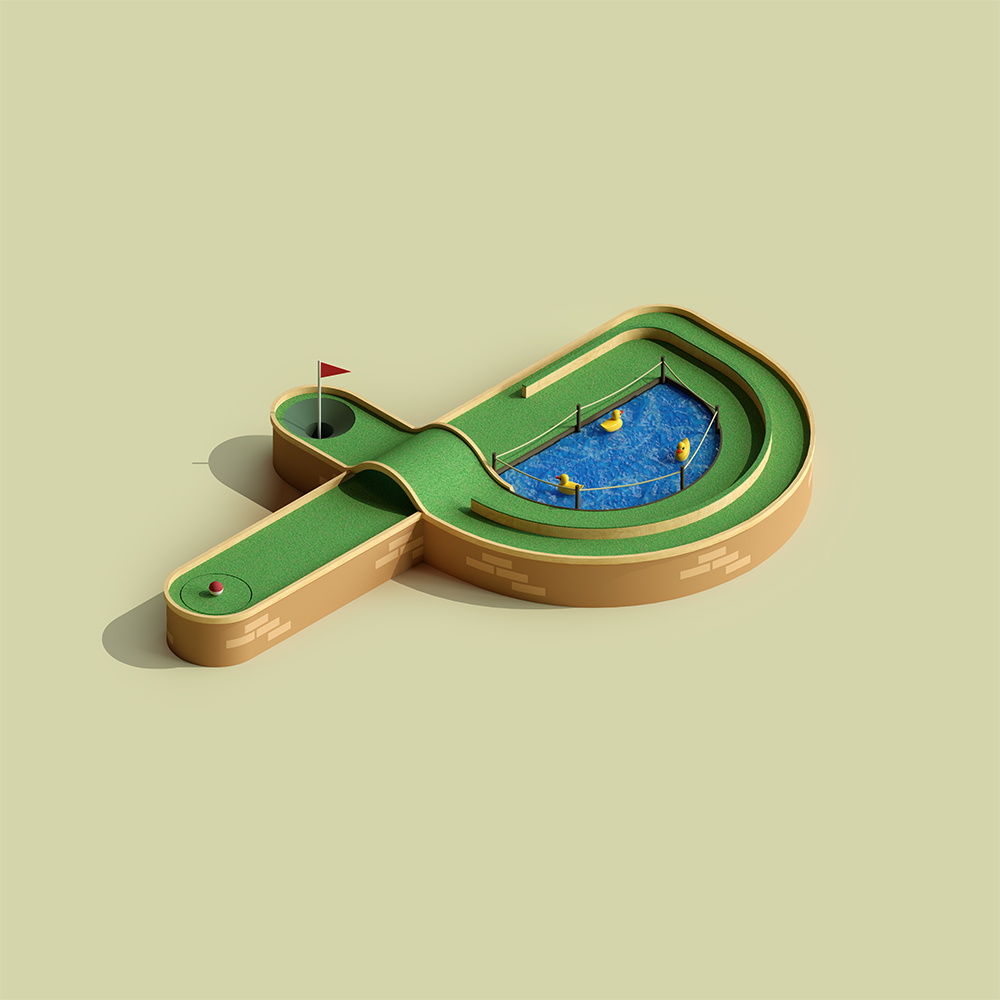 We went through plenty of prototyping, sketching, and play-testing until we found the right balance. One of the critical design challenges was to work out how to make it possible for players to get a hole-in-one for each letter, whilst also keeping the task challenging. This issue proved to be quite tricky with each level having its unique gameplay hook – each letter was a unique puzzle to be solved.

To see the entire A to Z purchase Varoom 39