All category winners enjoy free AOI membership for a year and all shortlisted illustrators are included in a prestigious exhibition and tour as well as the full colour catalogue sent to commissioners in the UK and States.  The Advertising category professional winner (also Stevie Gee) receive an Apple pen, ipad and Procreate software from category sponsor Procreate and the new talent winner (Andreea Dobrin Dinu) receives Procreate Software.

Stevie Gee’s work is used on new packaging for Stella McCartney Kids underwear range and was shared on their social media channels. Stella McCartney’s team asked Stevie Gee for a fun and interactive approach to the boxes where each side had a different body part or face so that when stacked they would create a multitude of brilliantly bizarre characters.

Stevie Gee, represented by Blink Art says “I drew them in my usual way – lots of hair, bright colours and silly stuff. I was keen they weren’t all just happy and sunny vibes so there’s a melting head, sad faced skateboarding skeleton, dopey eyes and angry mouths in there too. I drew all the linework in black ink and the colour was applied in photoshop using my own palette combined with some specific Stella brand Pantones.”

Sweden-based illustrator Monika Vaicenaviciene won with her illustrations for ‘What is A River?’ in the Children’s Book Category. Monika says “In today’s world I think it is important to talk about the neighbourhood of people and nature. I decided to make a book that would tell about many beautiful and harmful relations we have with our environment and I chose rivers as my subject because of many interesting geographical, cultural and mythological associations. I wanted to balance both factually accurate and poetic storytelling.”

Stevie Gee is also a winner in the Advertising Category for his Here to Create campaign for Adidas, winning a total of three awards in this year’s World Illustration Awards.

The winners can be seen alongside the full shortlist in a colourful, thought-provoking and inspiring exhibition at Somerset House from 7 – 20 June. The shortlist has been selected by the jury from a record 3,300 entries from 75 countries. The exhibition is punctuated by insights from judges and industry leaders such as Quentin Blake and Sir John Hegarty, including “Illustration sets the imagination free’” (Sir John Hegarty (AOI Patron)) and Illustration aims to illuminate. It brings to light the words of writers and clarifying ideas to the world.” (Jasper Wong, WIA judge).

The exhibition, held in Somerset House’s Embankment Galleries, is the largest World Illustration Awards show to date, showcasing the full shortlist of 200 works. It explores what illustration means today, how it shapes our world and charts how the art form itself is changing. At once global and personal, visitors can expect to be inspired by this diverse, engaging exhibition. This annual survey of the best illustration globally will explore where illustration is now, and where it is heading in the future. As WIA judge Rob Alderson of WeTransfer says “in a visual culture dominated by photography, illustration provides a deliciously different way to see the world.” 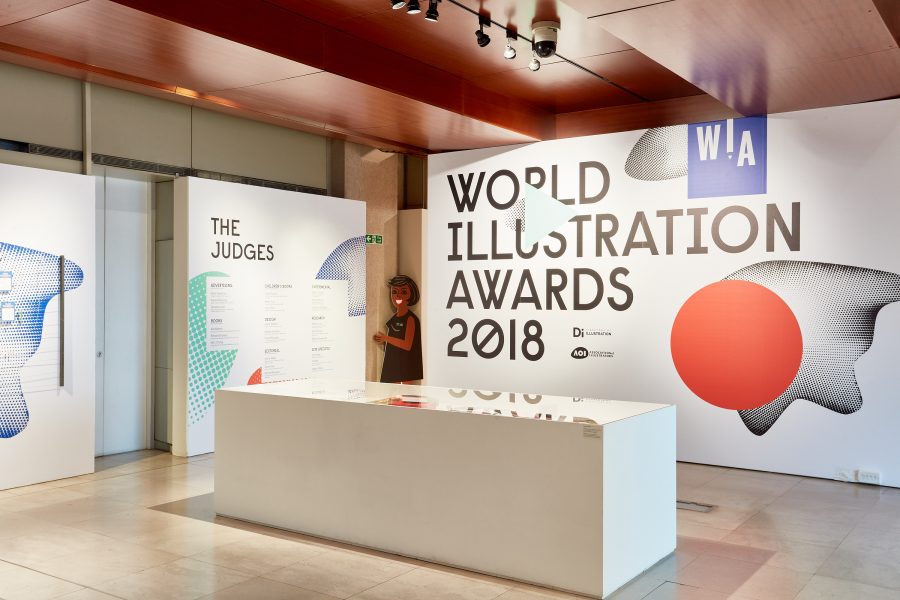 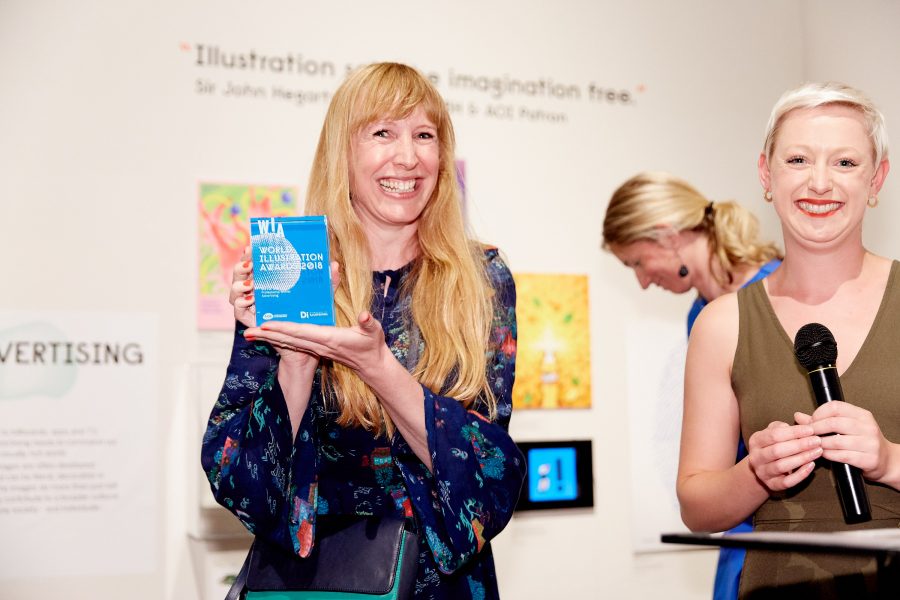 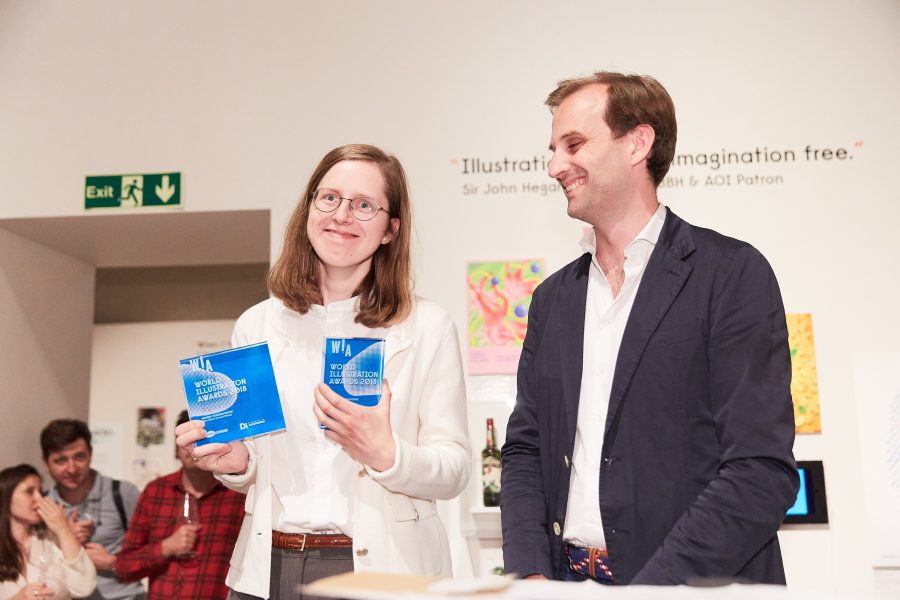 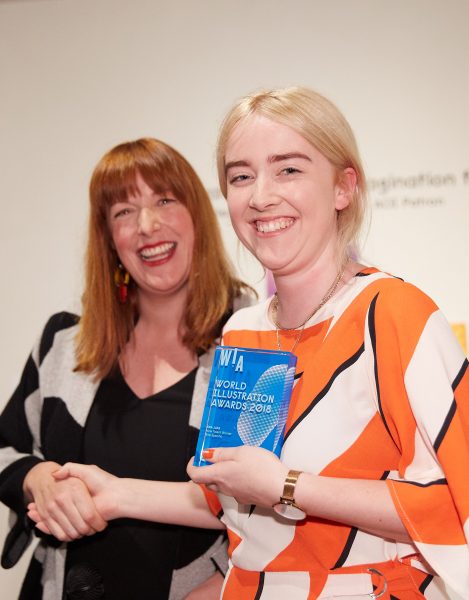 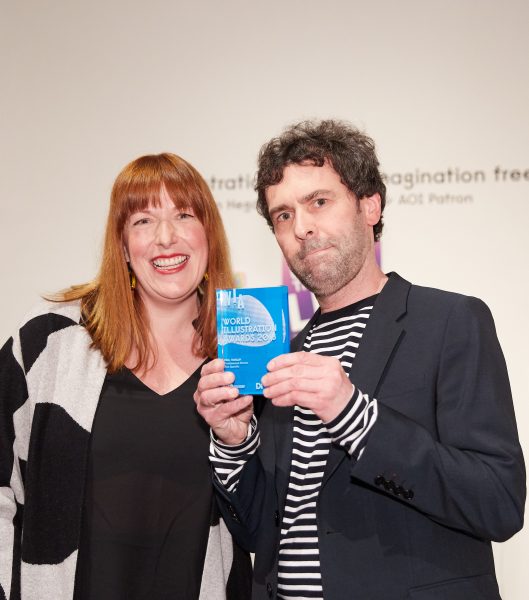 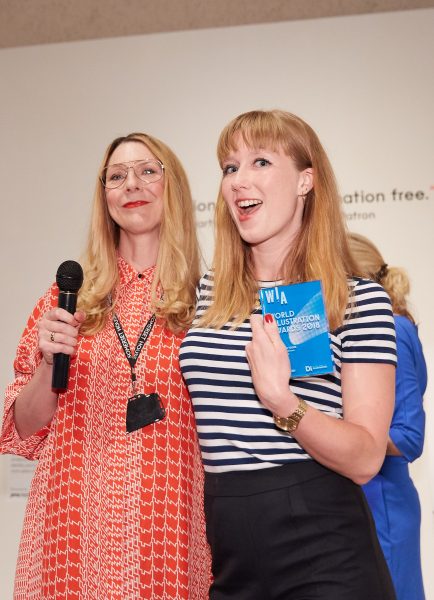 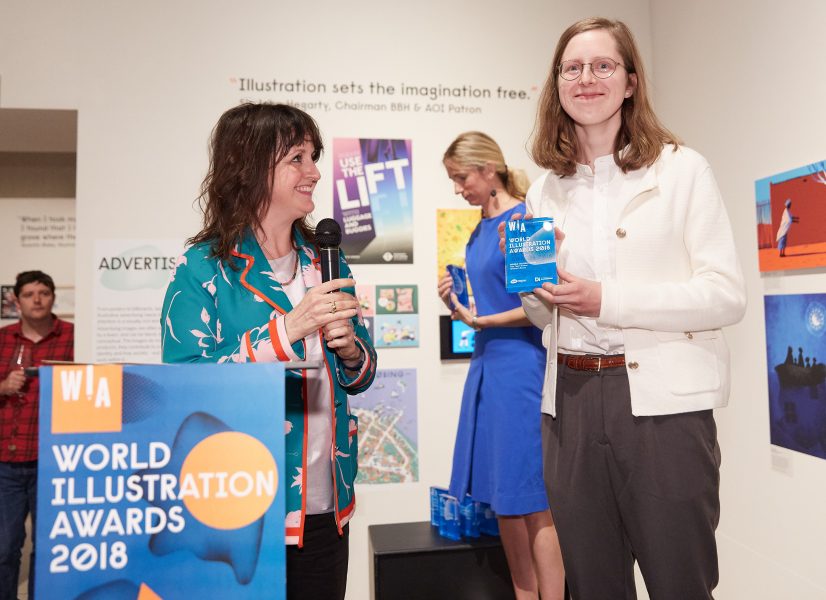 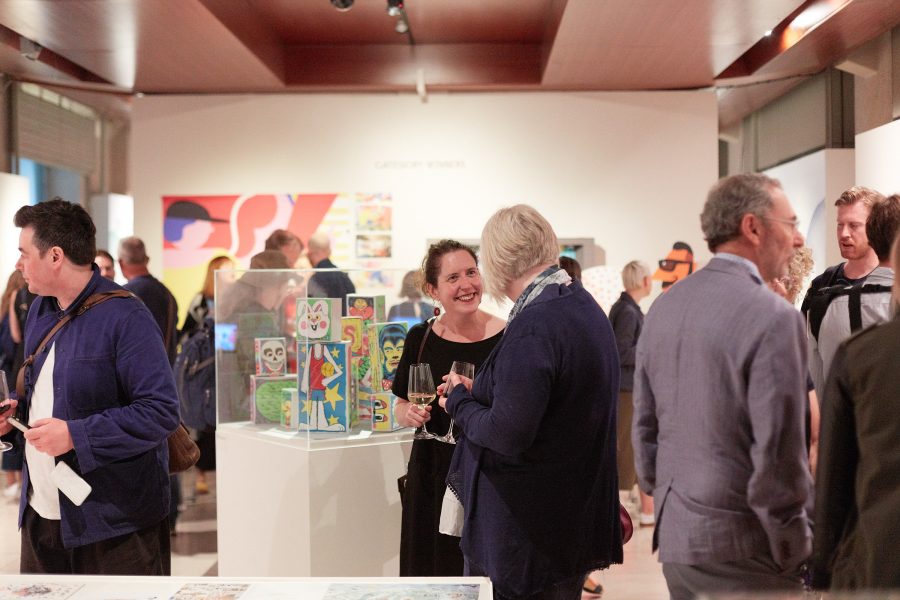 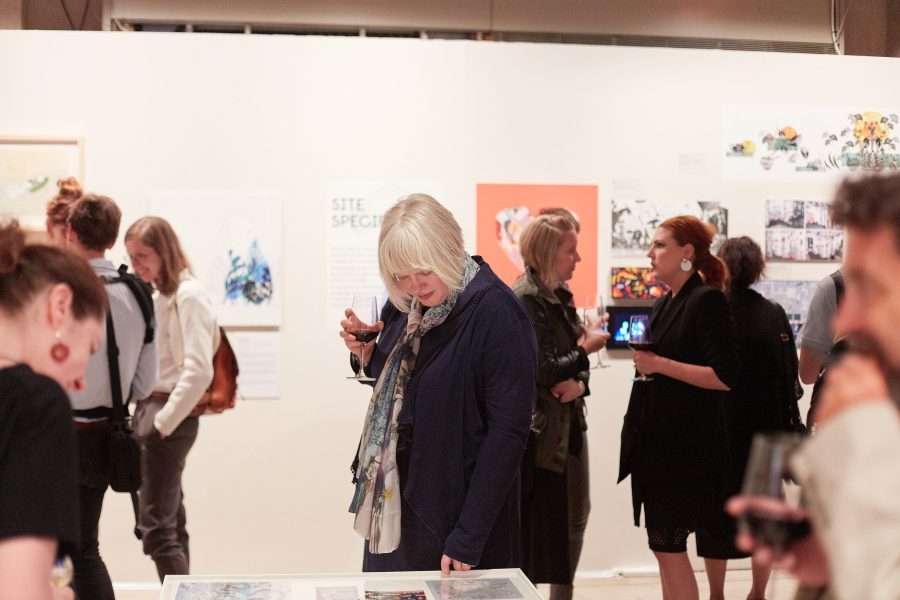 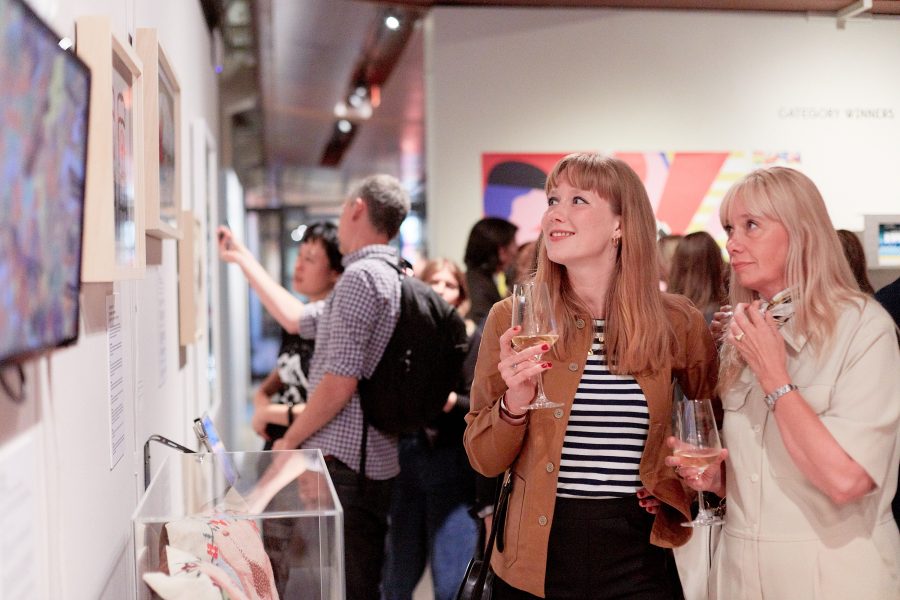 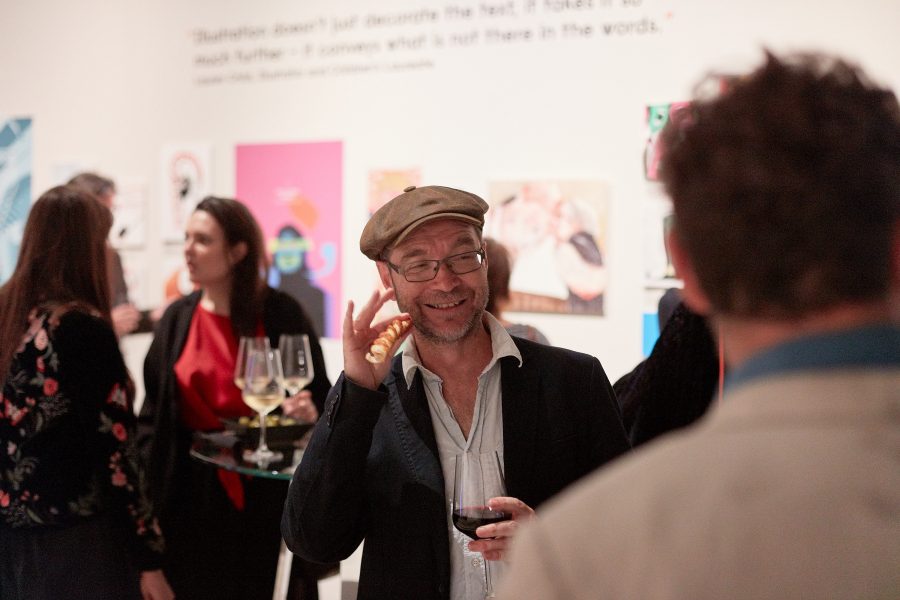 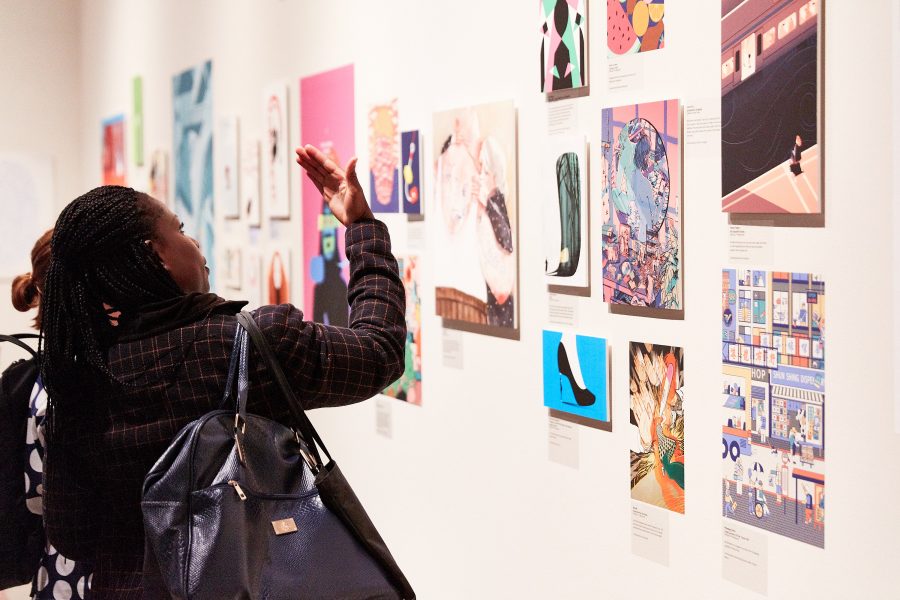 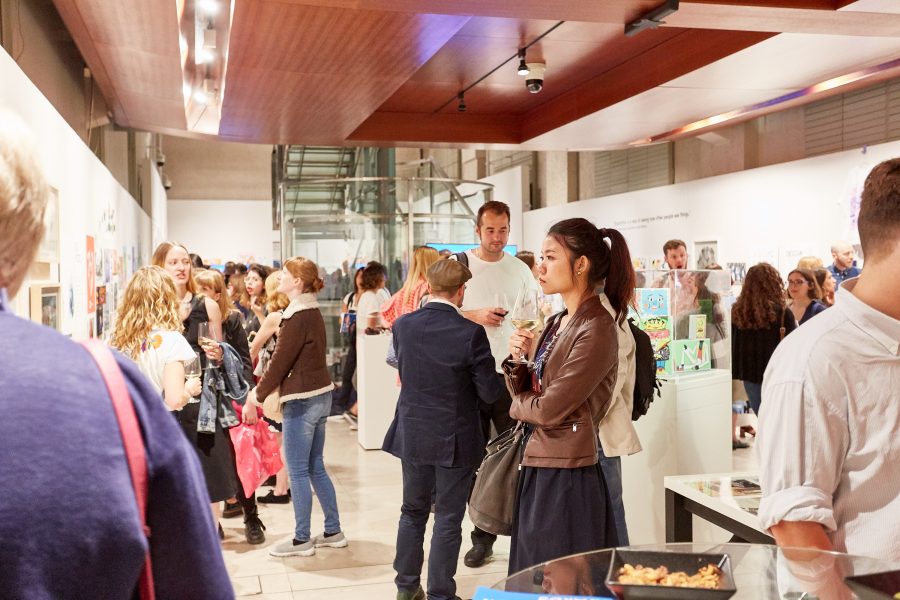 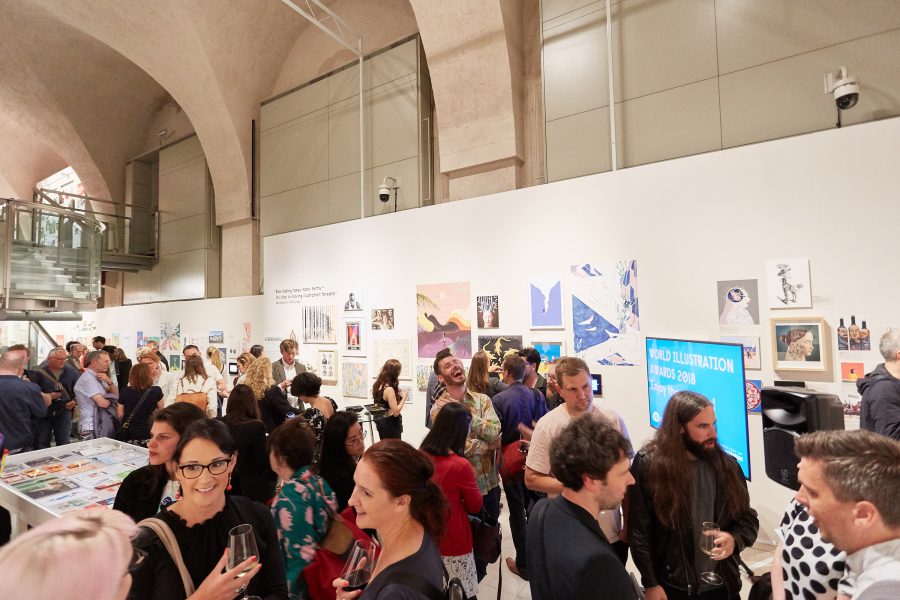 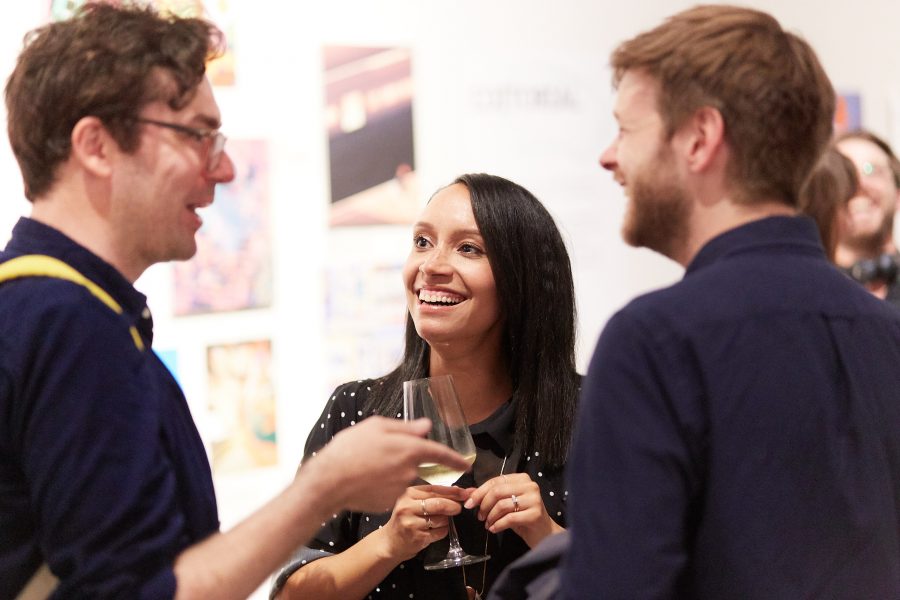 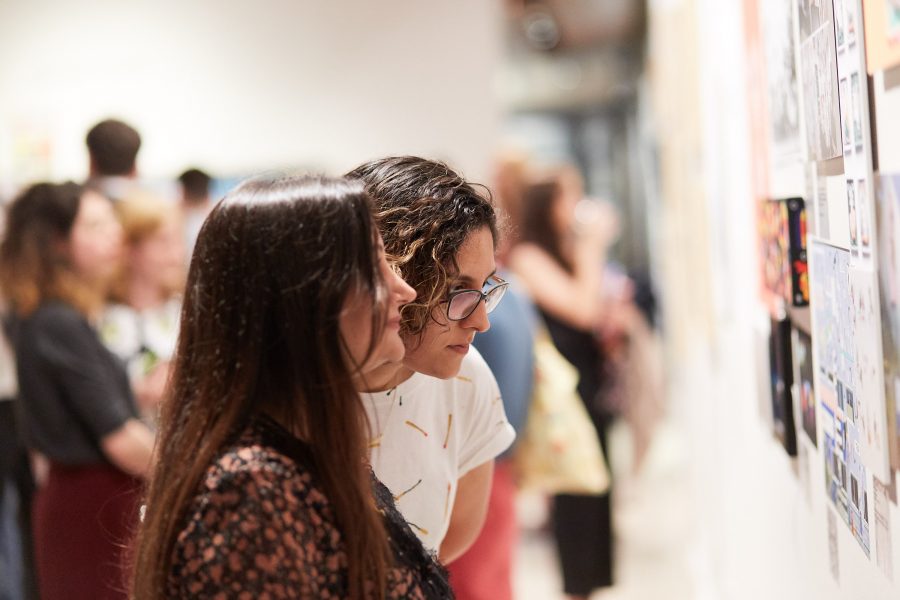 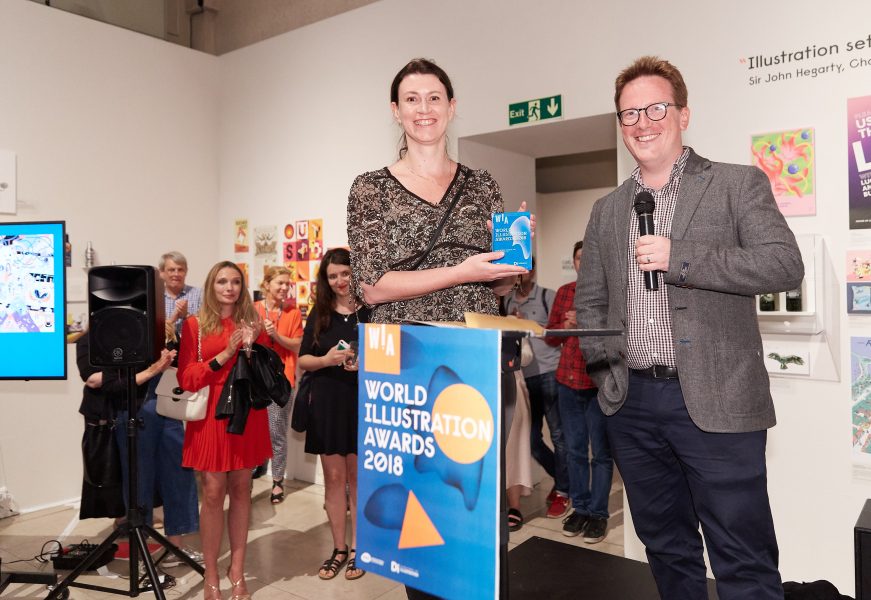 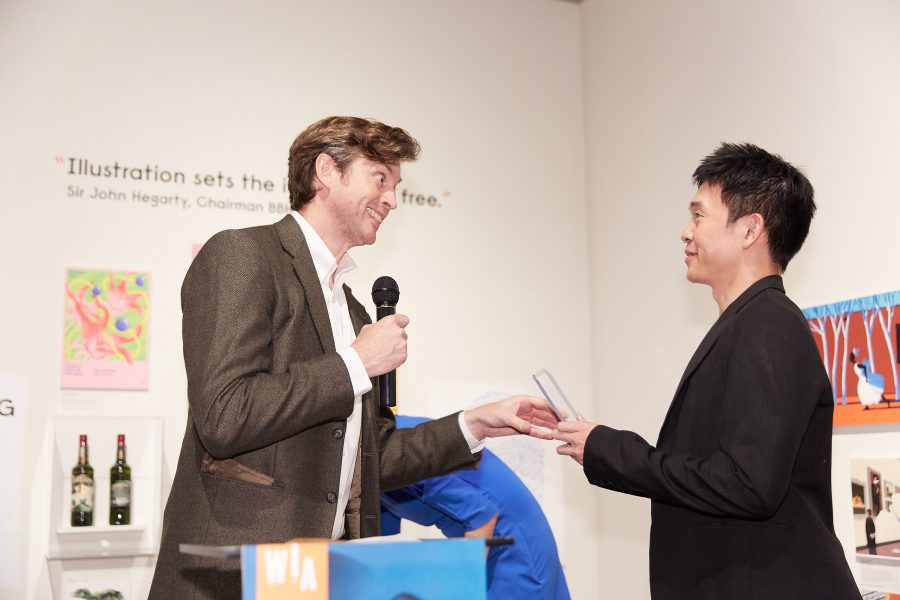 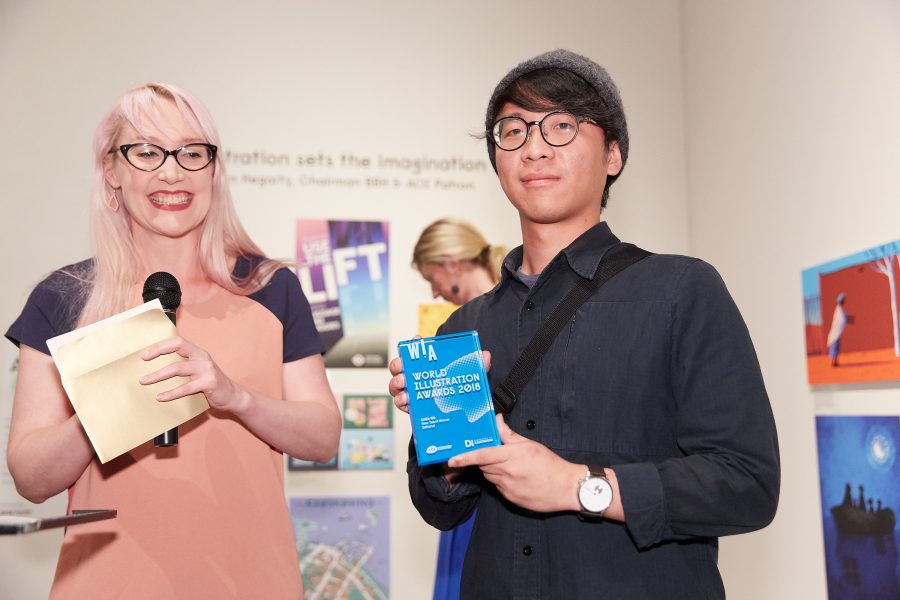 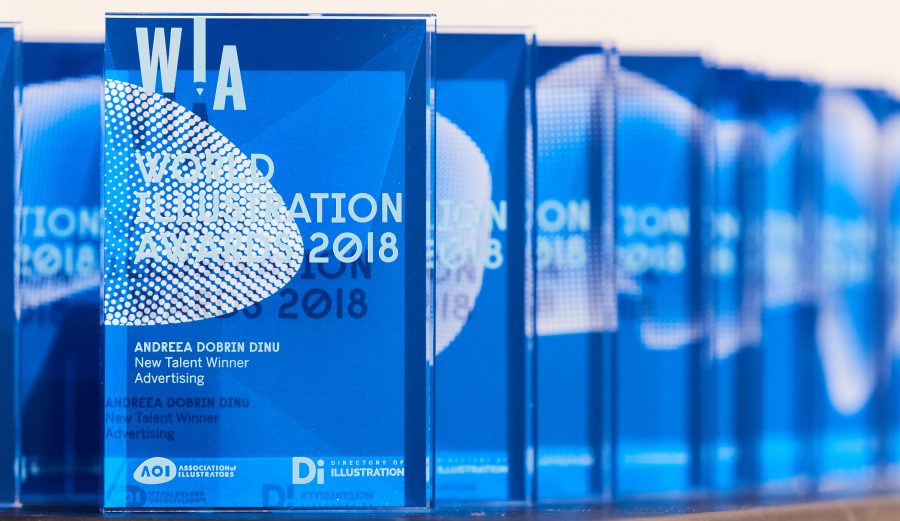 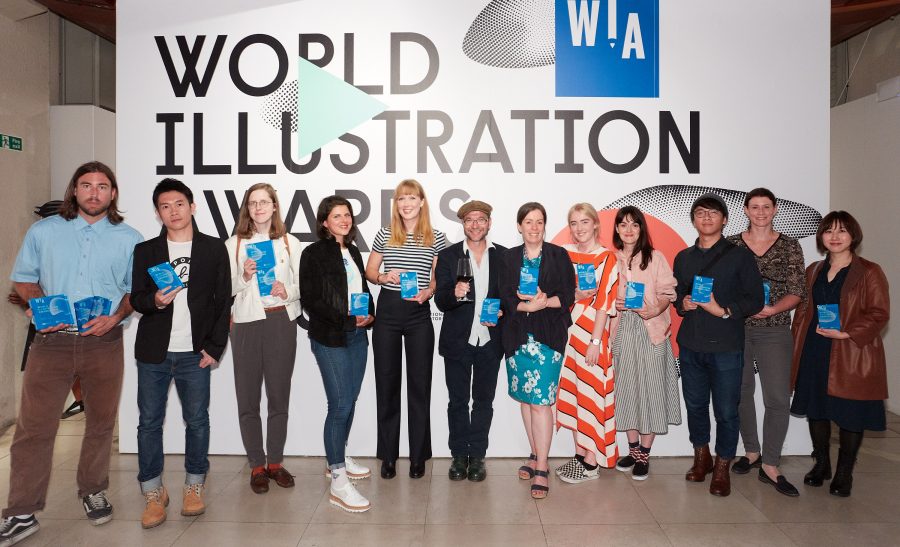 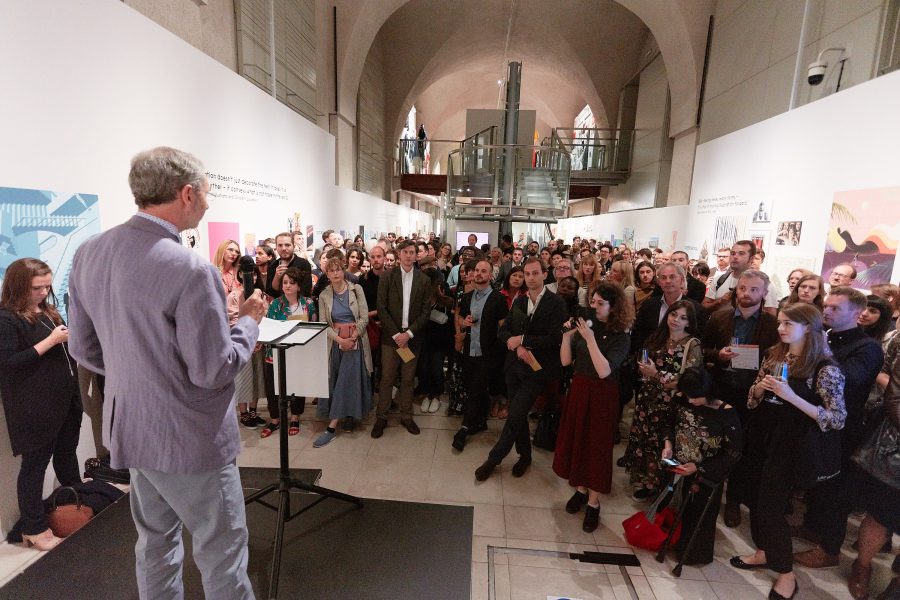 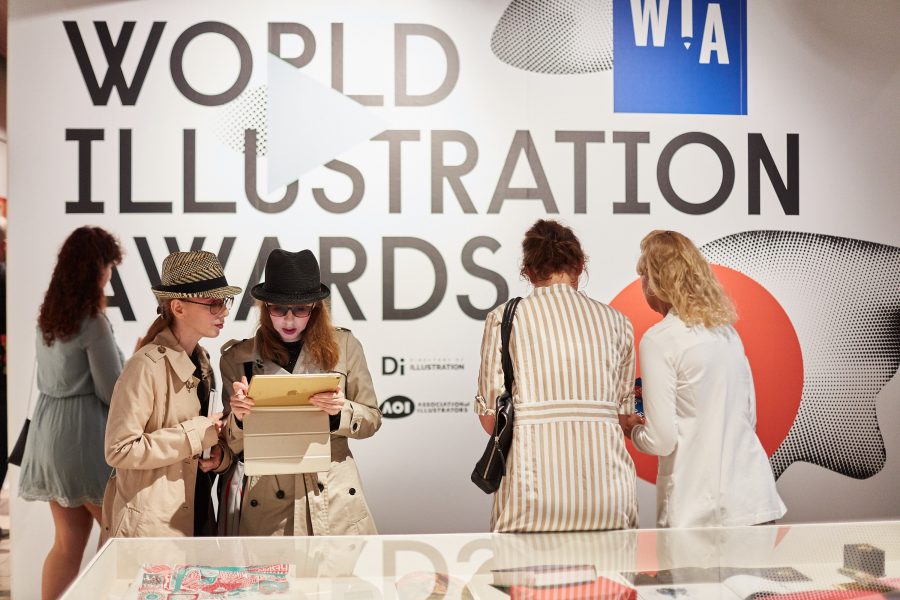