What are the changing forms of storytelling? Varoom sat at a table with three people who have a good idea about storytelling forms. The Roundtable was moderated by Varoom editor John O’Reilly. Here is an extract from the conversation discussing how storytelling increasingly interacts with daily life. The full piece can be seen in Varoom 35 the Storytellling issue. 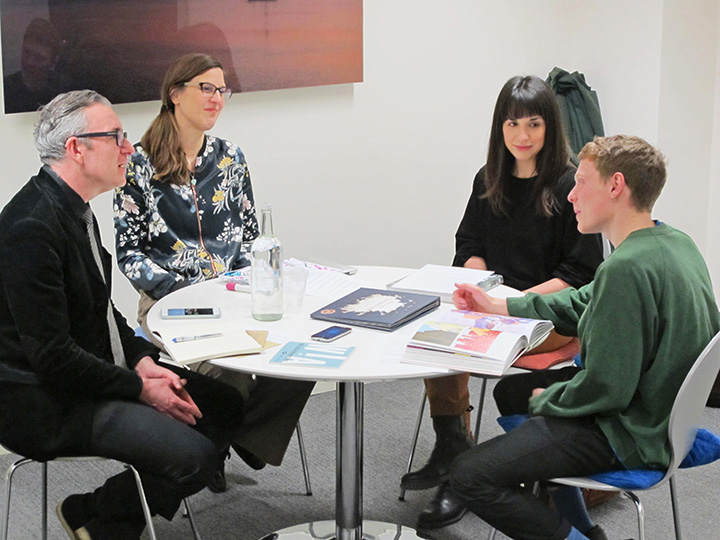 Pen Mendonca is an illustrator and graphic facilitator who for 15 years has worked helping communities, organisations and policy-makers tell their stories through unique narrative visualisations. She is also a cartoonist and her current research explores new hybrids of these different storytelling formats.

Olivia Ahmed is curator at the House of Illustration and in the two years since its opening has helped to transform the public story of illustration.

Jack Sachs only graduated in 2013 but his original approach and use of new technology has drawn prestigious clients such as the Tate Museum to his door.

John O’Reilly: The way that storytelling increasingly interacts with daily life is fascinating. Maybe everyone is just doing it on a greater degree than before?

Jack Sachs: The playing field for becoming a storyteller is completely levelled. You can just start publishing from your bedroom now. You just literally need something to capture your images and get them online and you’re publishing, you’re storytelling. I just think that none of it is going in a particular direction, it’s everywhere, whether it’s creative or not, people publishing little stories on their Facebook

Pen Mendonca: I think all of that is great, but also I’m very aware that there’s apparently four million people in Britain who have never accessed the internet. I know for some older people, that’s quite tricky, and actually they have to relearn skills to be able to keep using the internet and computers. I was thinking in terms of my work, about how narrative operates when I’m listening to large groups of people talking to each other. Sometimes there might be five people in a room, or different families, or sometimes there might be five people working with an individual who’s telling their own story, and they’re trying to support that person. Or it could be a conference, where there are 500 people in it and nothing ever comes out in a linear way. The conversation constantly jumps around, there’s repetition, there’s gaps, people start asking questions about something that was discussed two hours earlier. 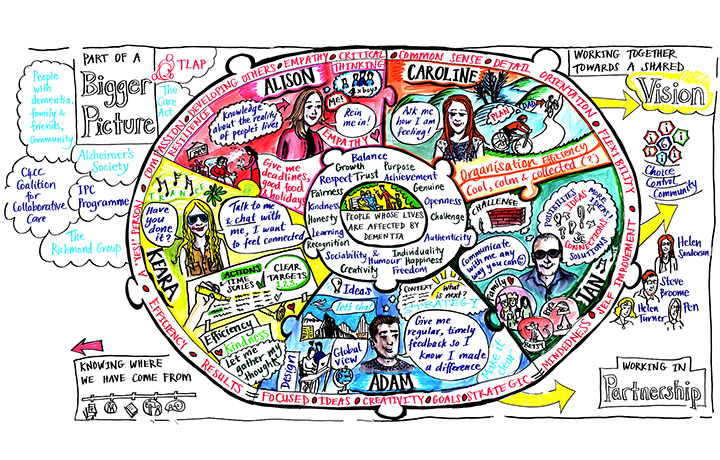 Pen Mendonca, Alzheimer’s Society: This 160 x 300cm graphic was produced over the course of a two day team meeting for the Personal Choice Programme which promotes greater choice and control for people affected by dementia. Following a Strengthscope assessment the team agreed ways of working that would energise them and optimise team performance. These discussions and each ‘character’ was connected within a single image, reinforcing where commonalities and gaps existed. Reproduced with kind permission from the Alzheimer’s Society.

So there’s this constant mixing of different ideas, and part of my role is to help people theme them, collate them, to help them engage with them further. One of the big differences I’ve noticed at conferences is tweeting – people highlighting their own bits, telling their own story, communicating with the wider world and tweets are coming in.

Olivia Ahmed: I find the level of internet content overwhelming, and maybe this is where people who are storytellers like you can make concise stories and draw out themes, and it becomes a really important job and perhaps becoming more important having an anchor. 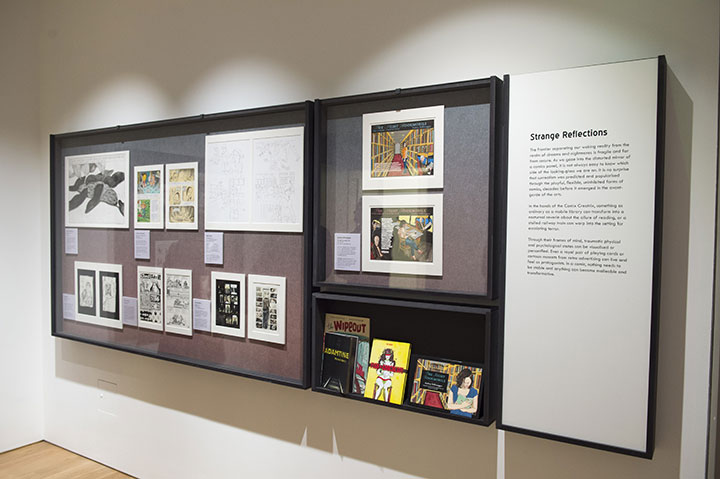 Pen Mendonca: It’s great that more people are less worried about making good art, having a go at trying to capture and communicate ideas, I love that but I think sometimes there is a place for an independent to come in and try and catch something. 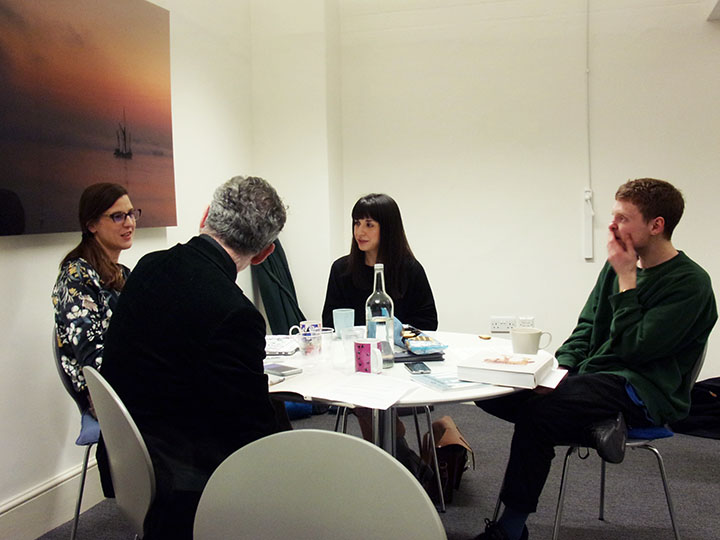 The Roundtable. Photograph by Derek Brazell