This November, I was lucky enough to be given tickets from The Association of Illustrators (AOI) to attend the contemporary character design conference Pictoplasma in NYC. Originating in Berlin, this year marks the 13th consecutive Pictoplasma festival in Germany and 5th year visiting NYC since its inception. It was a full day of in-depth lectures, artists talks and animation screenings hosted by Parsons School of Design at The New School. 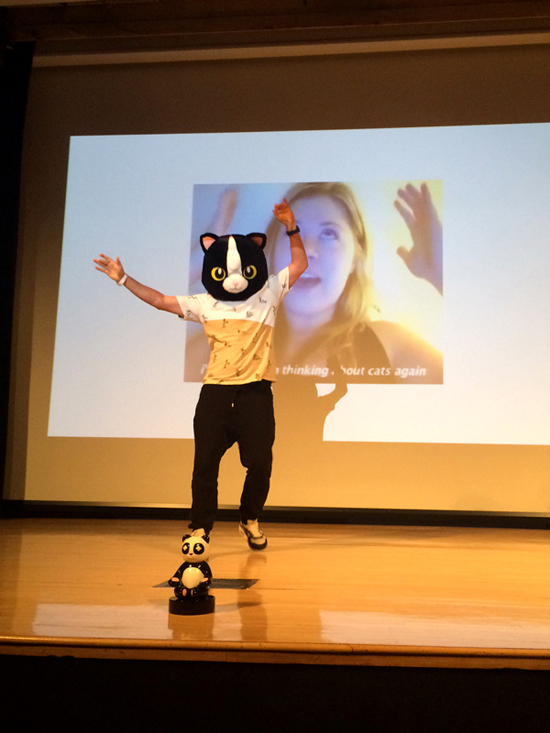 As an illustrator who works with both characters and sculptures, I was so thrilled to hear from some of the finest character-based artists working today, such as Jean Jullien, Ben Bocquelet, Julian Glander, Kirsten Lepore, Mr Kat, Martina Paukova, Motomichi Nakamura and You Jung Byun. I came away with countless pages of notes, inspiration, and thoughts to incorporate into my own work. 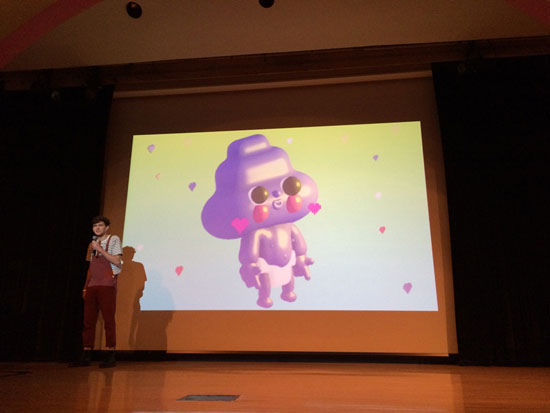 Below are the five key things among many others I learned from Pictoplasma NYC this year.

1. Minimalism is essential in character design; Most artists use simple shapes and limited colors to make their work come to life. Japanese-born artist Motomichi Nakamura relies on three colors (red, black and white) in his work to communicate a universal language. From there, he experiments with a variety of color effects, carefully balancing the color and compositions of his work.

2. Turn your weakness into your strength. I was surprised to hear more than one speaker said they “couldn’t draw”! One great example is French graphic artist Jean Jullien, who never studied illustration, claimed to have “a limited skill set,” but decided not to bother and instead chooses to focus on the graphic language and communication goals of his work. He also stressed that he kept experimenting and playing with different media until he found his signature style, a practice he continues to use today.

3. Travel and relocation also play a big part in an artist’s career – as someone who moved from China to New York, I can’t agree more with this one! Almost every speaker moved away from their home country in order to pursue their career. Illustrator Martina Paukova said moving from Slovakia to London shaped and pushed her to the top of her game. Spanish-born artist Jaime Alvarez (Mr Kat) has been living in Peru for many years and cited his cross-continental move for the changes in his thought process, as well as the fresh influences in the development of his work.

4. Social Media is the best and most helpful new way of getting work.

5. Make the work that is you. 3D artist Julian Glander, known for his vivid, colorful animated gifs, shared a story about making an editorial illustration for MIT Technology Review magazine; He submitted an illustration with color schemes he considered more “magazine-friendly,” only to have the art director reject it in favor of a color scheme truer to himself. Julian did, and they agreed that the result was all the better for it! 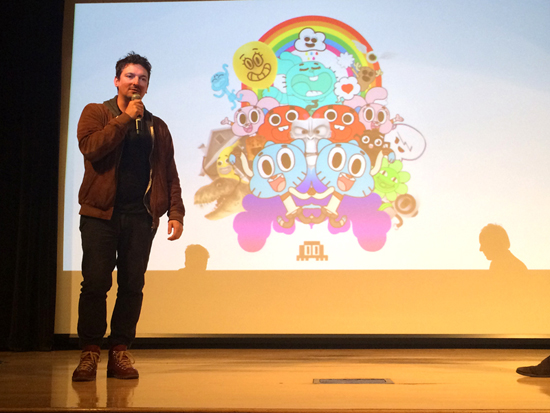 Thank you The Association of Illustrators and Pictoplasma for the amazing opportunity and great experience. I can’t wait to attend Pictoplasma festival in Berlin someday! 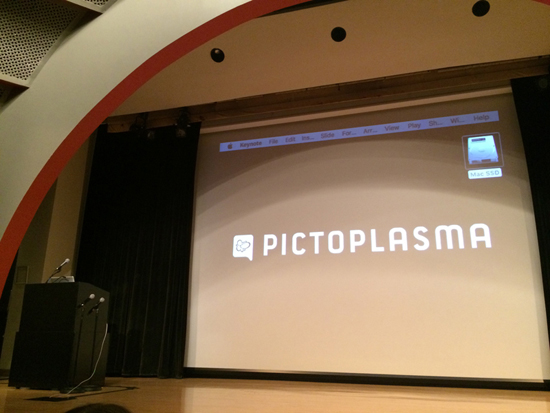