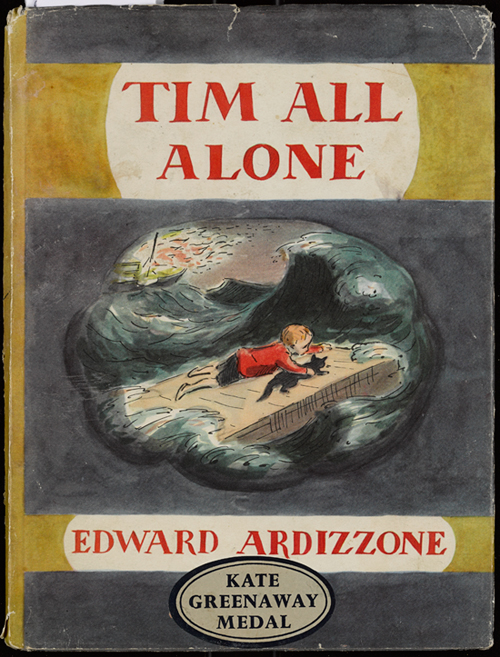 Celebrated for his unmistakeable and enduring illustrations, Edward Ardizzone remains one of the most admired British artists of the 20th century. His wide-ranging output includes the Little Tim books, drawings produced as an official war artist during the Second World War, poster design, ceramics and more.

Opening at House of Illustration in September, Ardizzone: A Retrospective is the first major exhibition of his work in 40 years

From his relatively unknown early commissions to rarely seen original illustrations, the exhibition will feature over 100 pieces from public and private collections. Highlights include a Little Tim manuscript, mural artwork for a P&O ocean liner, ceramic figurines and poster designs for Lyons, as well as sketchbooks and illustrated correspondence.

 ‘The supreme contemporary example of the genuine illustrator’ – Maurice Sendak on Edward  Ardizzone, 1967. 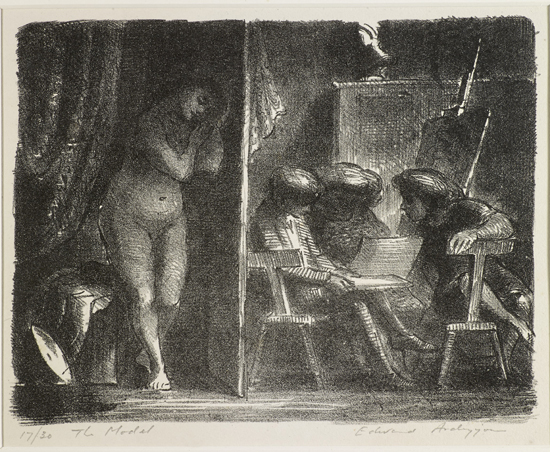 Ardizzone: A Retrospective is co-curated by Alan Powers, author of the forthcoming publication of Edward Ardizzone: Artist and Illustrator, and House of Illustration’s Olivia Ahmad.

Published by Lund Humphries to coincide with the opening of the exhibition on 23 September, Edward Ardizzone: Artist and Illustrator is the first full, illustrated monograph on Ardizzone. Researched from archival sources, it provides an in-depth survey of his work as well as exploring his connections and influence in mid-20th-century British illustration.

Edward Ardizzone RA CBE (1900 – 79) was one of the 20th century’s most significant illustrators. He is best-known for his illustrated children’s books, in particular the ‘Little Tim’ series which he wrote and illustrated, starting in 1936 with Little Tim and the Brave Sea Captain, and many of which are still in print today. In 1940 Ardizzone was appointed an official war artist – along with his contemporaries Edward Bawden and Eric Ravilious – and embarked for France and Belgium with the British Expeditionary Force. He spent time in North Africa and Italy and was also present at the Normandy landings. He illustrated contemporaries such as Eleanor Farjeon and Robert Graves and classic authors from Cervantes and Bunyan to Dickens and Trollope. Ardizzone also did a range of magazine and advertising work for clients including Shell, Guinness, Radio Times, Moss Bros and Punch. 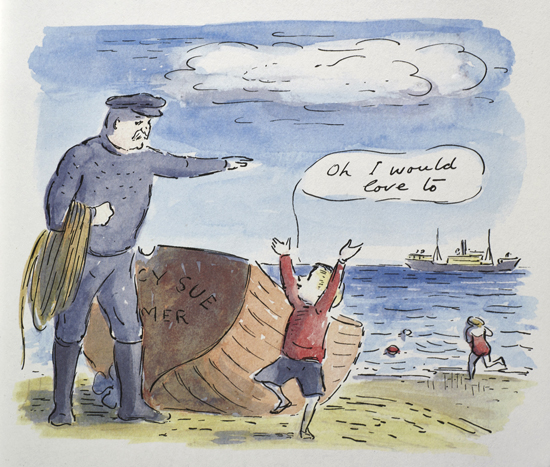