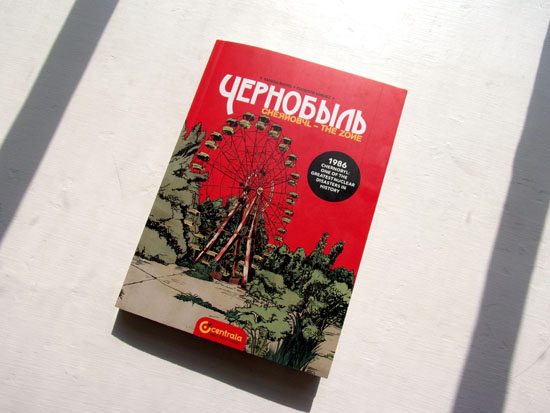 “Some say that it was the last major historic event which wasn’t reported live on TV.” With an insightful essay by Álvaro Colomer (first published in 2008) we swiftly enter the world of Chernobyl: a graphic novel in three acts, published on the 40th anniversary of the nuclear catastrophe in Soviet Ukraine.

We are introduced to Pripyat, a city built to allocate workers from the nearby nuclear plant and their families. The city is modern and thriving, reaching a population of nearly 50000 residents. Yuri and his family share together in the mundanities of every day life until the explosion in Chernobyl nuclear power plant; The city is quickly evacuated and family members are suddenly dispersed. Yuri’s grandparents try returning to their homeland and to go back to the way things were, only to find a slow silent death. Years later the protagonist and his younger sister also go back to the ghost city to try finding their relatives, and to somehow make sense of the events that have irrevocably affected them forever. 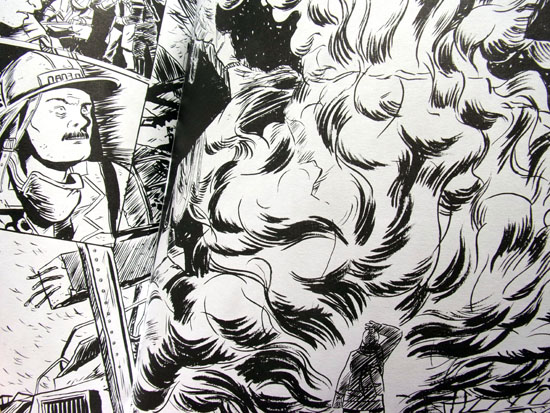 Francisco Sánchez and Natacha Bustos’s compelling graphic novel is the result of a successful creative collaboration and thorough visual research on this historical event. Bustos’ brush strokes feel quick yet precise, and her dense black and white lines (as well as great character designs) help bring Sánchez’s words to life through the page.

It may not be a light read, but it’s a story that makes you dive in quick once you are past it’s almost silent first act; not to mention, the Appendix features great essays and reflections from Sánchez and Bustos on the narrative’s creative process. It even has a brief documentation on the arranged trip to the abandoned surroundings by Prityat, and on the overall motivation for starting the project. 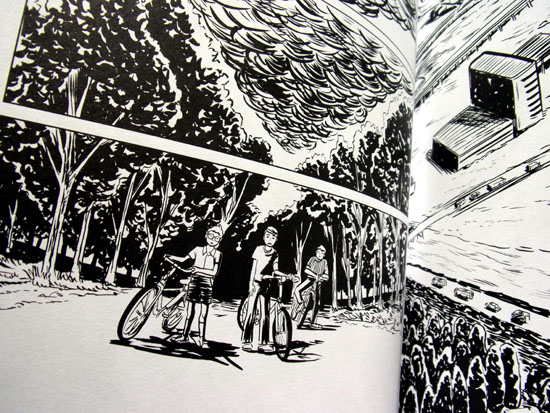 Part fiction, part documentary, Chernobyl is an important graphic novel that records a forgotten piece of our global history (and most likely an event ignored by the younger generation). It’s slow, sharp and, at times, quite emotional: A recommended read for all. 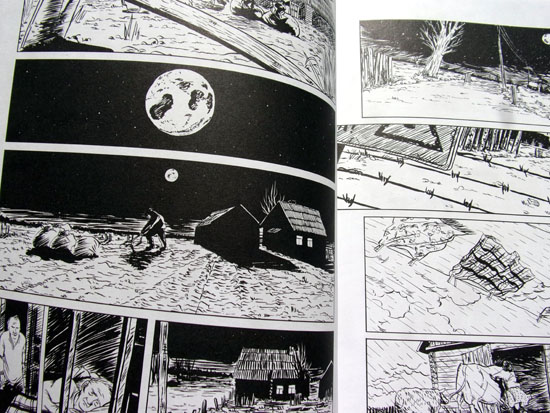 Do you miss your Country?