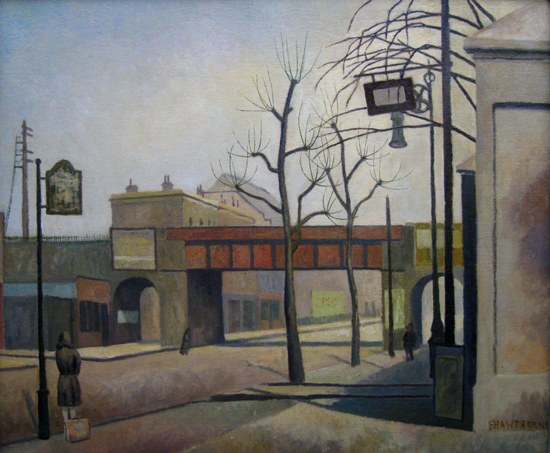 Celebrated in their own time, The East London Group of Artists flourished in Britain’s inter-war period during the 1920’s and 1930’s, recording passing scenes of East London life through painting and drawing. Surprisingly, today the group is almost forgotten despite having received extensive coverage and recognition in art magazines and periodicals of their day in London as well as provincial and international press. 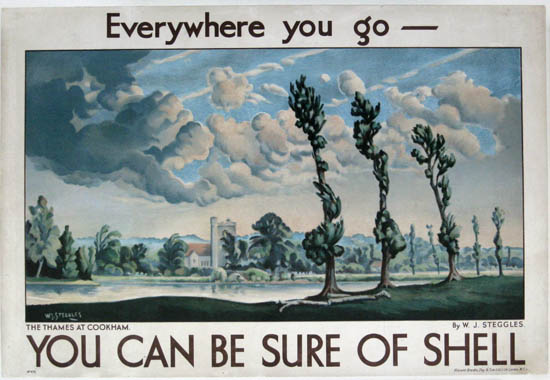 On show are original works, exhibition catalogues, press clippings and sketchbooks on loan from private collections, museums and government archives, revealing forgotten memories and uncovering stories from the Groups history and local heritage. 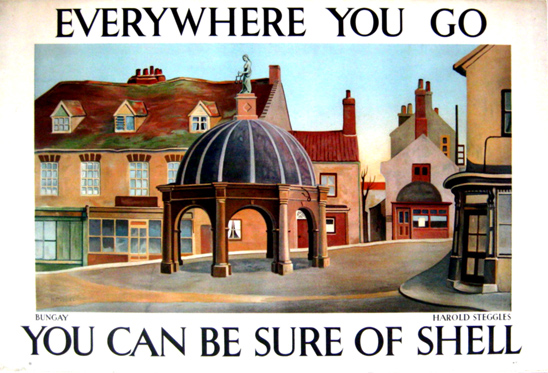