Opening Times Tuesday to Sunday 10 am to 6pm 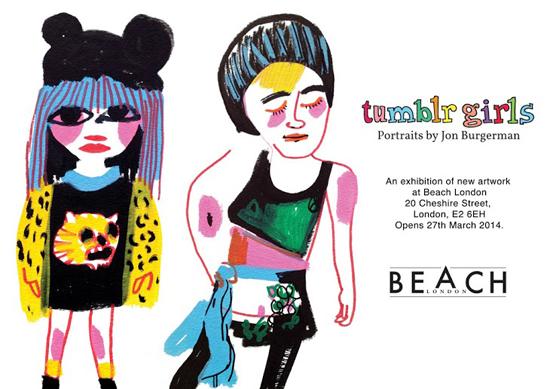 Jon Burgerman’s ‘Tumblr Girls’ is a series of 100 portraits of girls found on the social blogging network Tumblr. Whilst Tumblr serves many adolescent as a place to keep a diary of found online media – be it artwork, skateboarding, girls, musings or just about anything else – as well as fellow users’ posts. 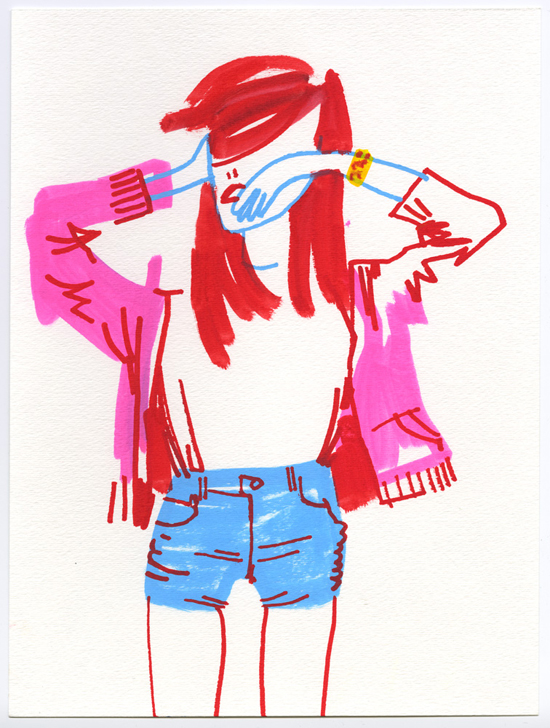 Burgerman has become encompassed by this escapist, almost fantastical, world, and has made a series of portraits reinterpreting images of girls found in different tumblr accounts and, rathers than the typical method of simply reposting, Burgerman, prints the picture, draws it, and posts it on his personal page. Jon’s work can be shared and it becomes part of that seductive, great pictorial chaos that is Tumblr itself. Jon Burgerman is a New York City based artist interested in instigating improvisation and play through drawing spectacle. 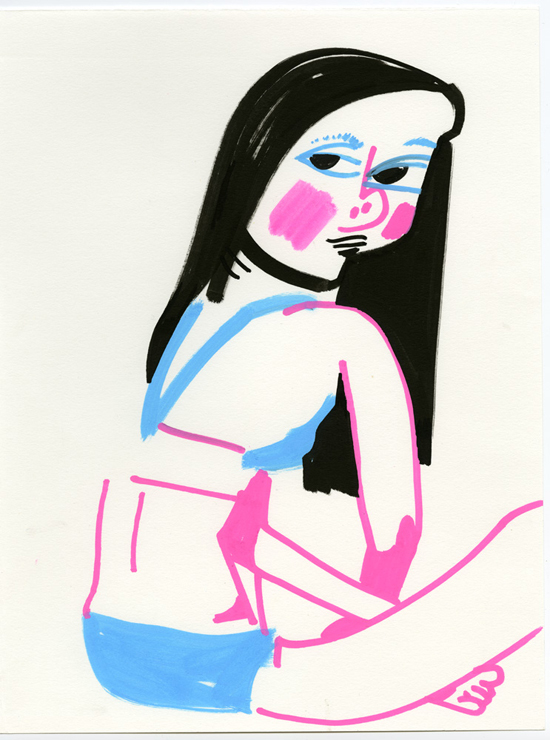