The winner of the 2013 Book Illustration Competition, sponsored by The Folio Society and House of Illustration has been announced. 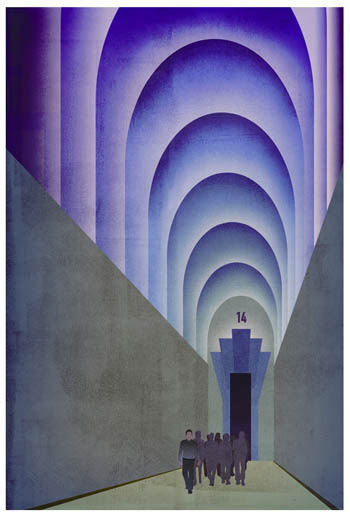 Finn Dean, graduate of the Bath School of Art and Design was awarded the commission, worth Â£4,500, to illustrate Folio’s forthcoming edition of Aldous Huxley’s Brave New World, due for publication in September 2013. In a very strong field, his images, focusing on the cityscapes and landscapes of Huxley’s prescient imagination, were judgedÂ to be outstanding.
Finn Dean’s work has recently featured in Danny Boyle’s film Trance, and he is currently working on a series of book covers for Penguin. 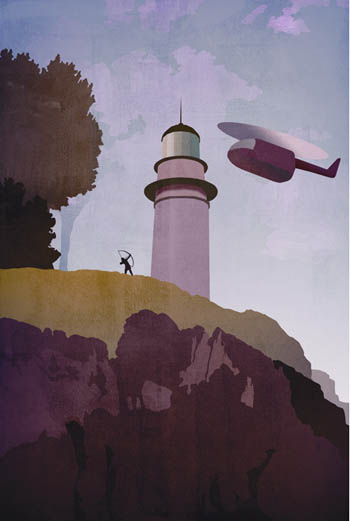 “At its most useful, illustration is not decorative, but interpretive. The world which Huxley imagines inÂ Brave New World, terrifying and thought-provoking in equal measure, would seem to present a rich landscape to the illustrator but the fact that it is a book so well-known and so well-imagined actually doesn’t make the task at all easy.” 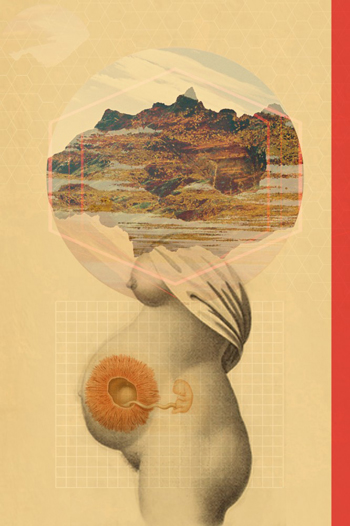 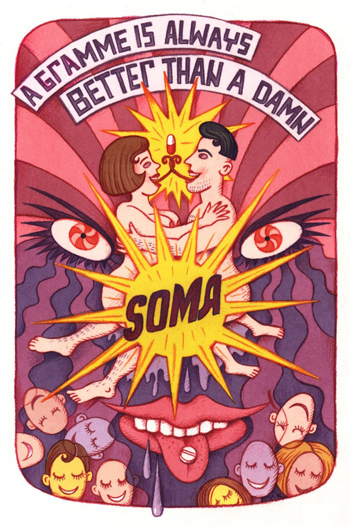 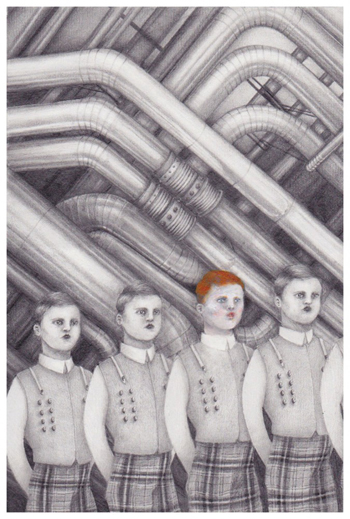 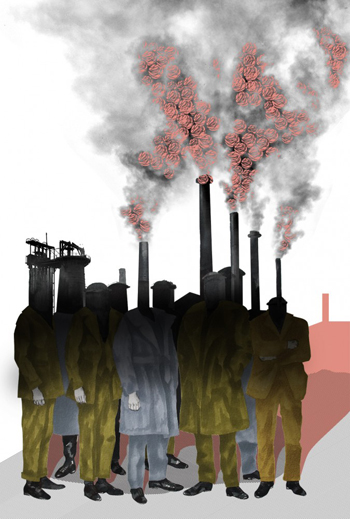 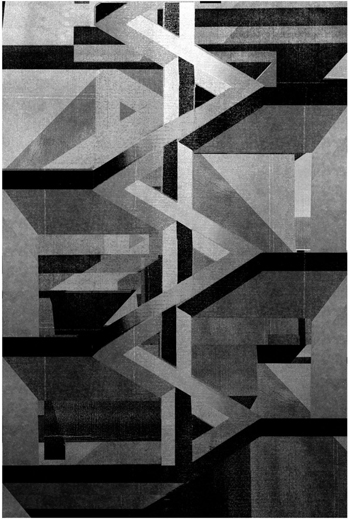