Character lovers: Pictoplasma is back! 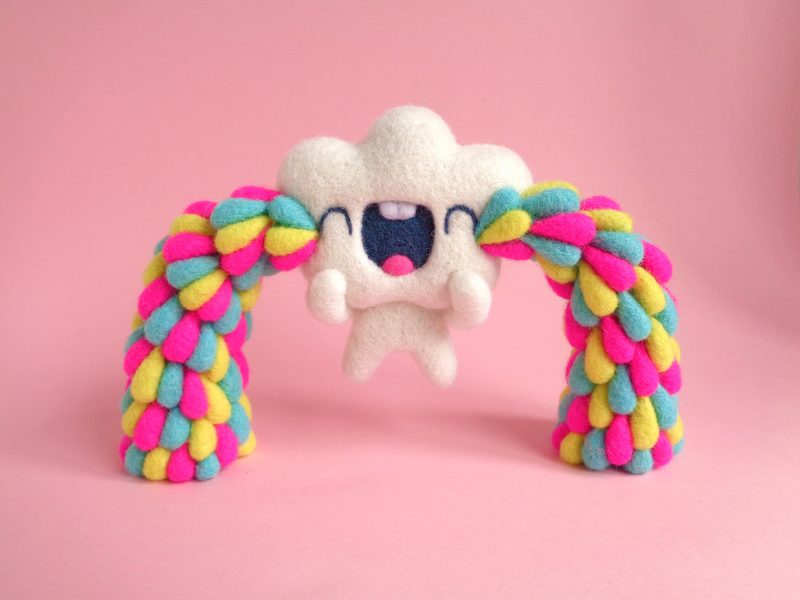 This August, the 16th Pictoplasma Berlin Festival presents an all new selection of trailblazing, trendsetting character design and art. International creators and producers from illustration and animation, design and graphic arts, meet for a central conference to exchange strategies for the future of figurative aesthetics, while the wider festival invites the public to immerse themselves in emerging worlds. 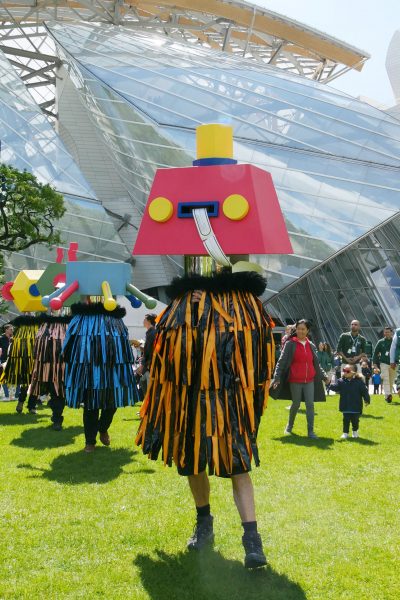 You will also find the following in this year’s edition:

The long-established playground and networking zone for all conference attendees. As in previous years, artists speaking at the conference will host a series of creative workshops, inviting attendees to channel their inspiration and get hands-on with a multitude of materials and analogue media. Additionally, this year the Character Lab features extended panel discussions on recent trends and production parameters; networking sessions and portfolio reviews; a collective art activity that develops over three days; and a bustling marketplace atmosphere where all attendees are encouraged to share their projects and ideas with others. 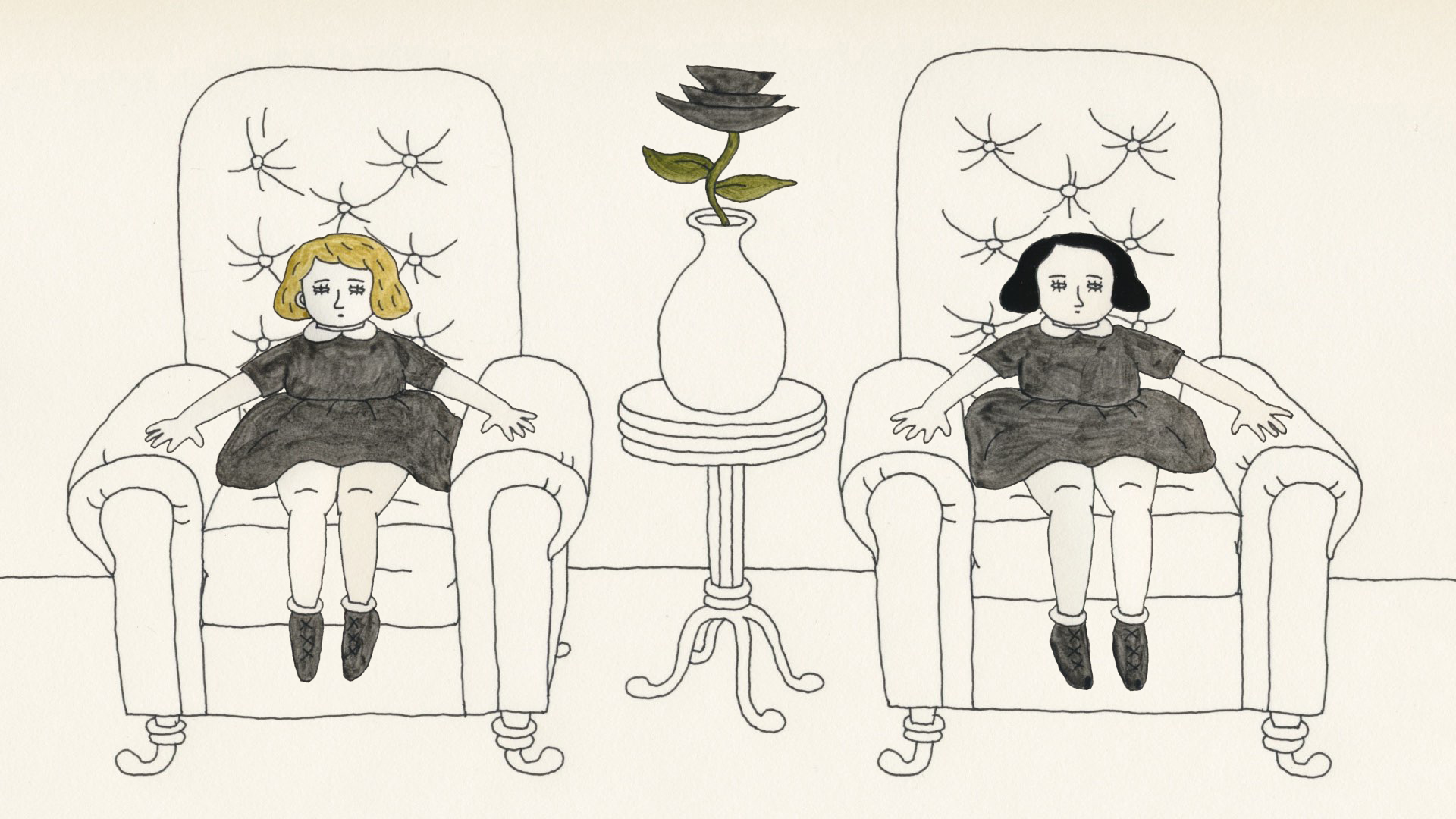 The Character Lab will be installed in the Haus der Statistik, a vast abandoned housing block from the days of socialist modernism, smack-bang in the middle of Alexanderplatz that is currently being culturally reactivated. The venue will also host the symposium on this year’s theme: artistic strategies of making and staging masks in contemporary visual culture. This thematic emphasis expands on Pictoplasma’s ongoing research into how characters relate to, invade, take over and warp the human body, reexamining one of our most ancient cultural artifacts in a new light. This theme will also be highlighted in an extended performance program of concerts by larger-than-life musical acts on four nights of the festival. 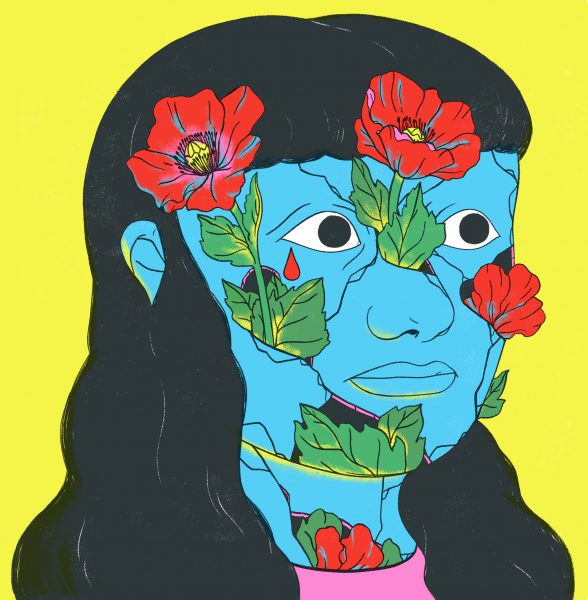 The festival’s animation section will screen more than 100 selected short films in four programs, with most of the filmmakers present to discuss their work in Q&A sessions. The deadline for submitting animation shorts is February 15th, 2020. Further details here.

To get creative juices flowing in the run-up to the festival, Pictoplasma invites international illustrators, designers and animators to respond to a new Call for Entries by producing jaw-droppingly cute characters that will activate warm, fuzzy feelings in even the iciest of hearts. The #2Cute2Fail challenge is an act of resistance in dark times and will award ten finalists with a lifetime license for Clip Studio Pro, the artist’s software for digital painting and illustration, and one winner with a free registration to the Pictoplasma Berlin Conference 2020.

Submissions are open until February 15th, 2020. 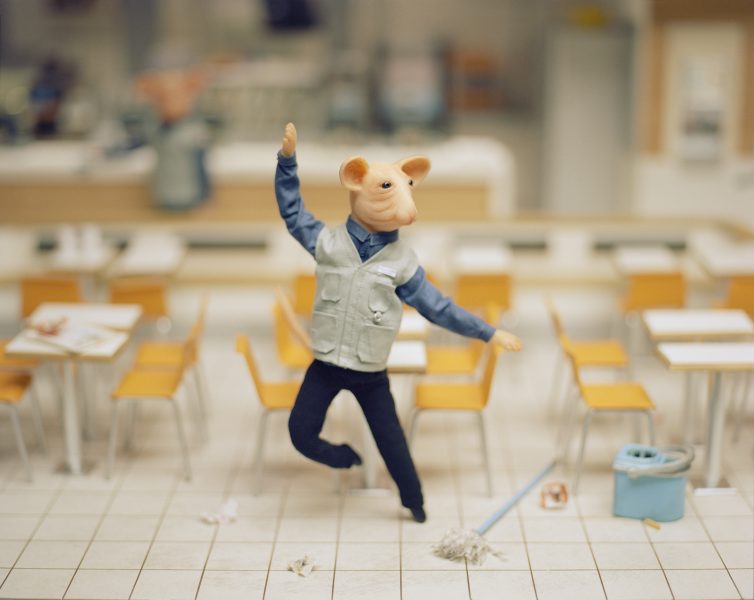 The full artist lineup and details of the exhibitions, performances, parties, and screening programs will be announced in early March.

Participation in the three-day Pictoplasma Conference (20–22 May) requires prior online registration.

Student and group discounts are available. Tickets for the festival’s animation screenings will be available at the box office of Kino Babylon Mitte. Entry to all exhibitions and the symposium is free of charge.