Comic maker Joseph Kai is part of the Varoom 38 feature on the new wave of Arab Comics, ‘I’ before ‘We’, and here he talks to Paul Gravett about the group, the role of comics in Lebanese culture and issues for freelance artists in the country. Kai describes the major theme of his illustration and comics work as the ‘unspoken’, covering sensitive subjects such as marginalization and gender.

Kai joined the Samandal Collective in 2010, and after some ‘tumultuous years of censorship-related events’, he participated in setting the new tone of voice for a series of Samandal anthologies, of which he edited “Geography” in 2015. 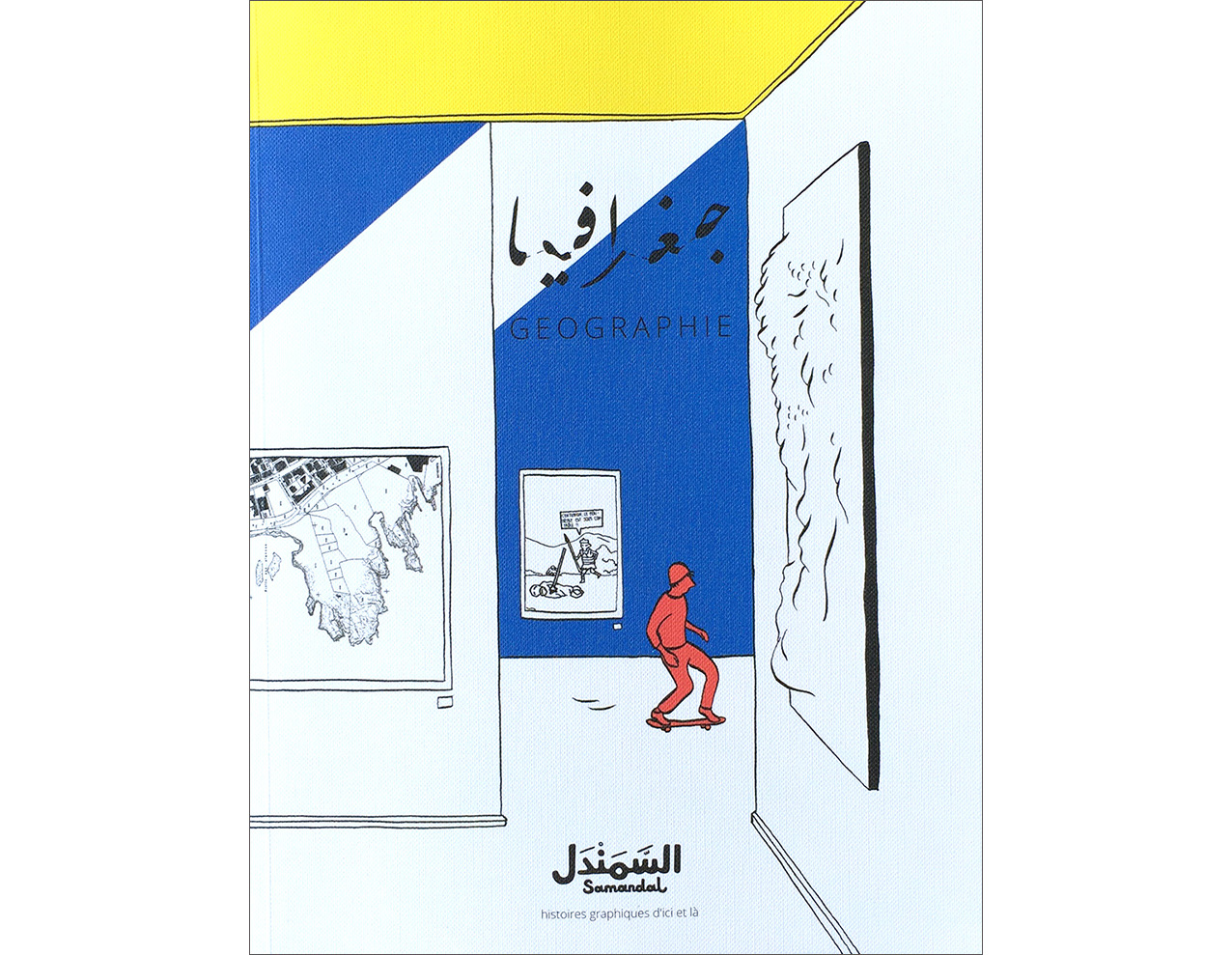 What impact has Samandal had on your own growth as a comics author?

I discovered a whole community of comic enthusiasts, amateurs and professionals, who wanted to practice visual storytelling, and who were waiting for something to happen. Samandal became for us a haven for comics. By joining the collective in 2010, I also got exposed to many new creative approaches and completely immersed in what is called “the underground”.  And this is where I discovered that comics are actually my political voice. 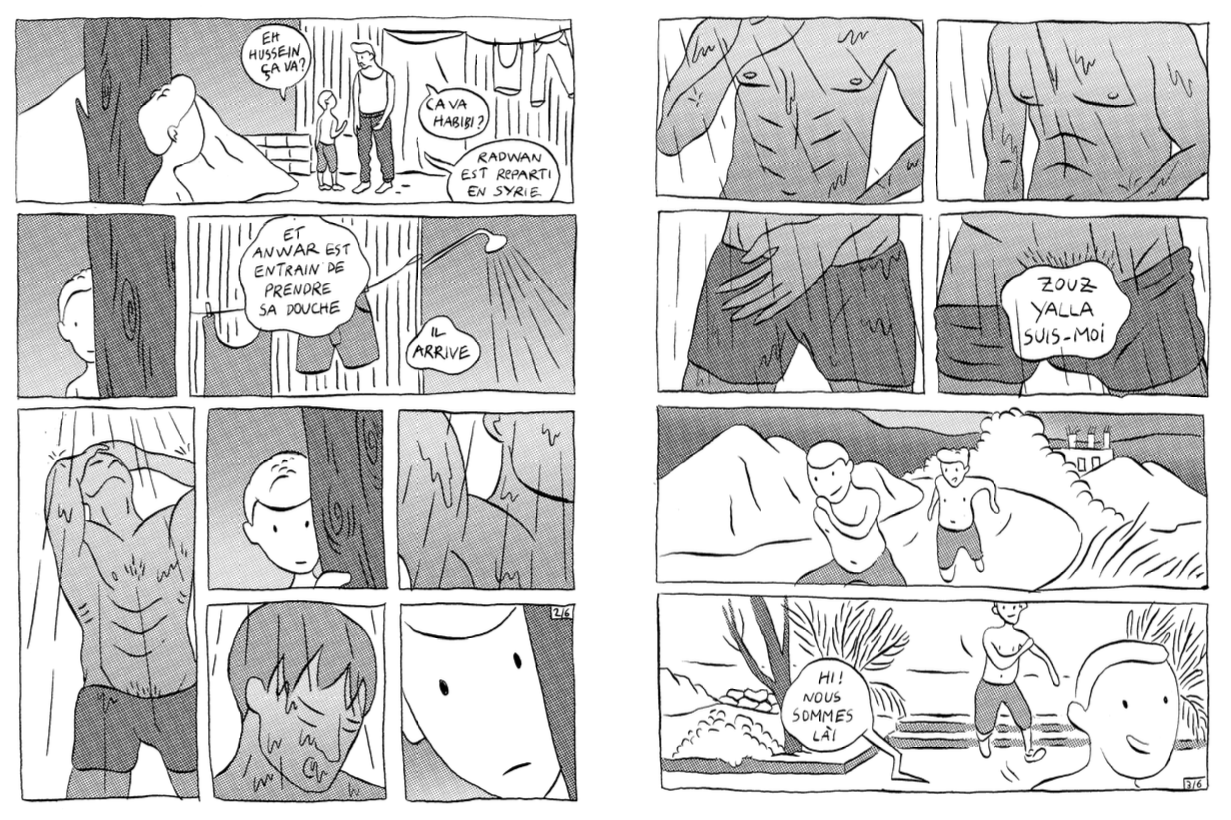 What roles are comics of this kind playing in Lebanese culture?

The comics published in Samandal and Lebanese comics in general are looking for new languages and new narratives. In a country where visual representation is still very questionable, comics come across as a disruptive language. Not only is it putting images to stories, but also, for many authors, proposing new approaches to critical subjects and bringing new sources of images and narratives to society, reviving the old oral traditions of storytelling in the Middle East, and questioning popular imagery (heroes, icons, etc.). 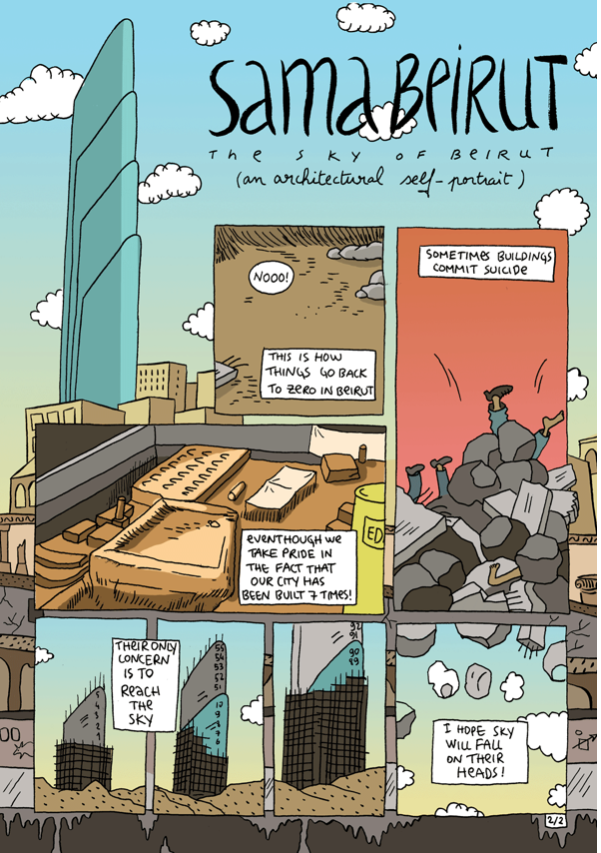 Can such comics be seen as a form of ‘activism’?

Choosing comics as a profession seems like engaging indirectly in social and political change. In Lebanon, self-employed artists belong to a marginalized minority. They can register their profession but do not receive any social assistance, health services or unemployment benefits. Sticking to their ambitions and practicing such a disadvantageous profession is a form of silent activism. Also, comic artists are forming collectives in order to have a louder presence and be stronger when tackling difficult subjects. 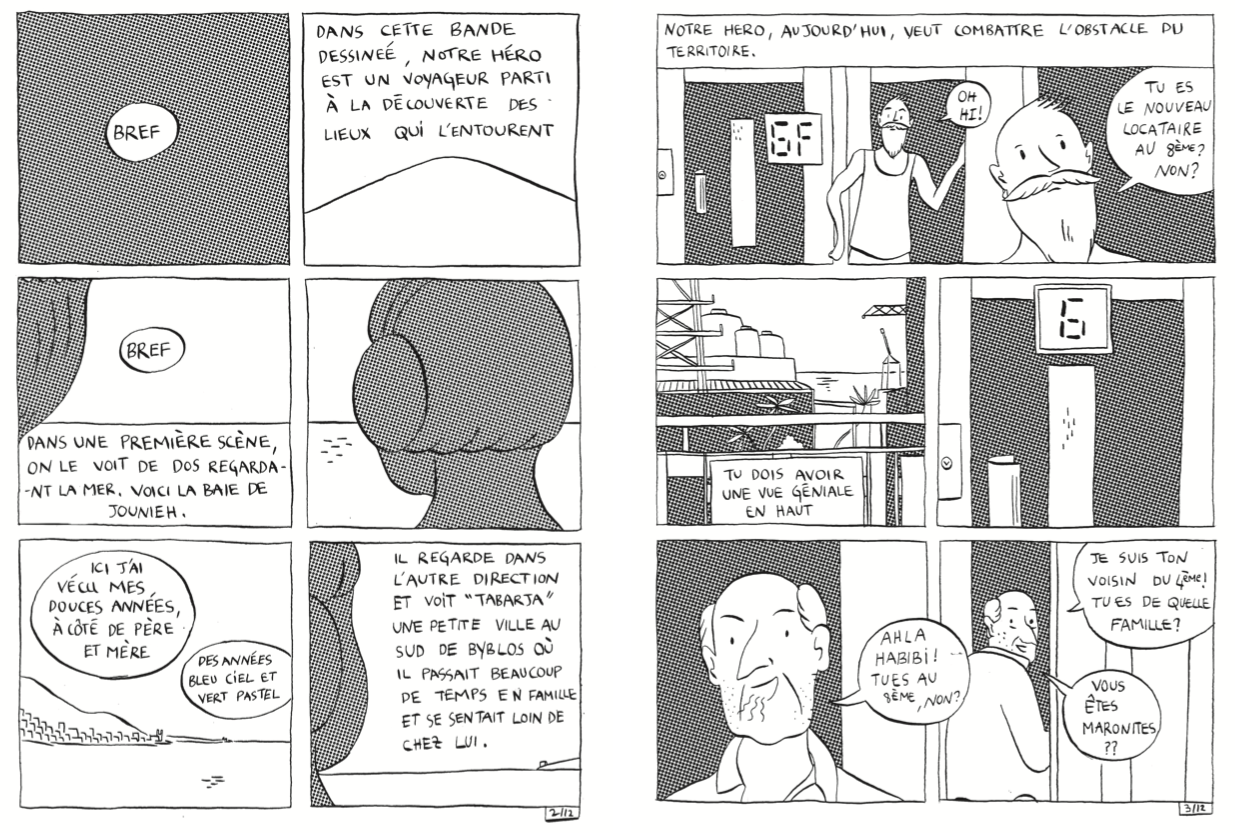