Alex T Smith (represented by Arena Illustration) is a true master of both storytelling and Illustration. With a host of awards to his name (including the World Illustration Awards), he’s an impressive talent.

Alex’s much loved and bestselling Claude series about a little dog’s adventures with his sidekick, Sir Bobblysock, has achieved stratospheric success – Published worldwide in over 14 languages and now a series of 8 books, including a doodle book and picture book for younger readers.

The Claude books caught the eye of Belfast based animation production company Sixteen South, who lovingly adapted the books for the small screen in a series of over 50 animated episodes now being aired on Disney Junior UK, delighting ardent Claude fans and introducing this magical pair to a whole new audience.

We talked to him to find out more. 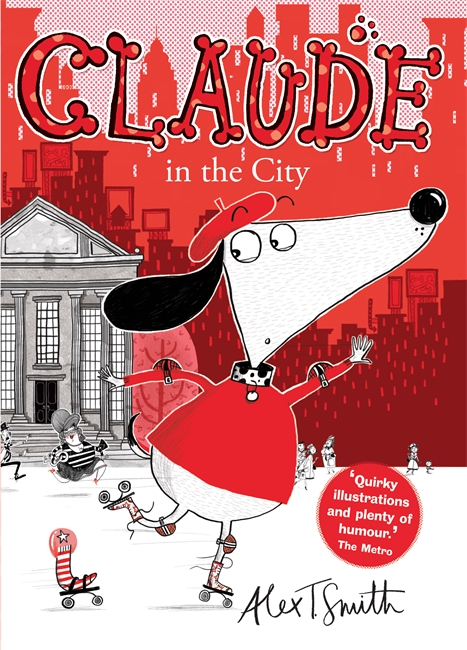 What was the process of taking Claude from the page to the screen? Did you drive it, or did Hachette?

After a few of the books had been published, there were some casual conversations about the idea of maybe (just maybe) turning the books into a tv show, and a couple of TV companies came forward to express interest in the idea.

It was really when the incredible Karen Lawler (Hachette’s Head of Licensed Content) got involved that things really got going. She presented the idea to Sixteen South, who liked the books a lot, and the ball got rolling from there. So Hachette drove the idea initially with support from me and my agents Arena. Then, when Sixteen South came on board, we’ve all managed it between us like a big gang.

What was your role in the process of animating Claude?

I’ve been incredibly lucky to be very involved in the whole process. My official title was Creative Consultant , so I ended up doing a number of different things – Giving notes on all the scripts (being guided by our brilliant head writer/script editor, Sara Daddy) and working with Colin Williams, the creative director of Sixteen South, throughout the development process. Once the show was green lit I worked alongside and as part of the writing team (I’ve written a number of the episodes) and also designed all the main characters in the show, and supported the art department in anyway I could when they needed me during the design period. 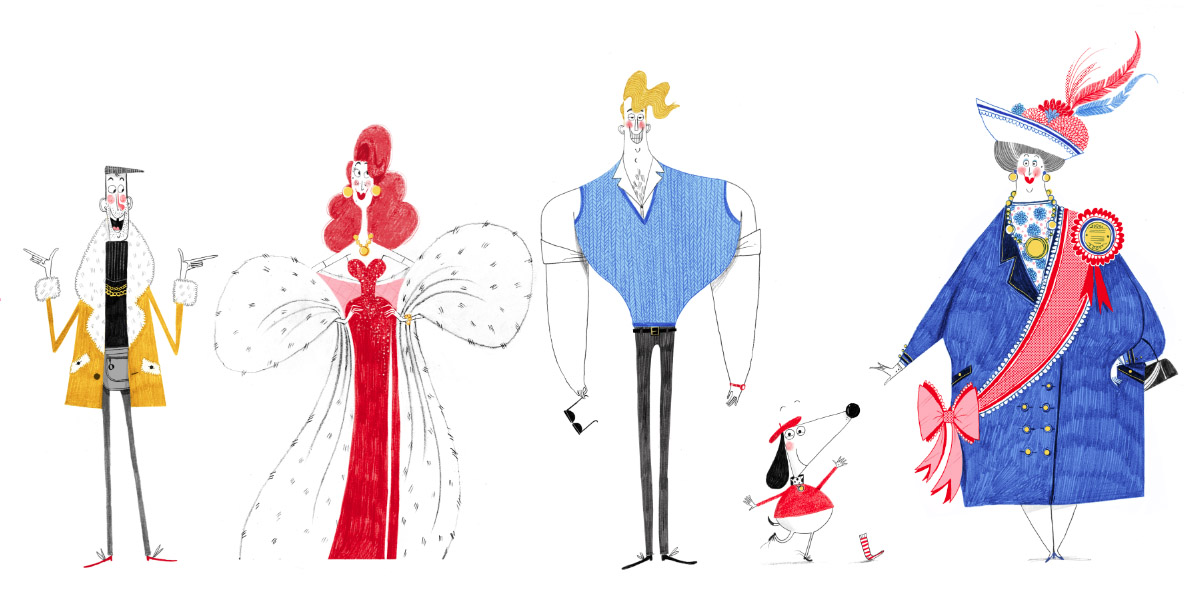 On a practical level how did you work with the other creatives?

I really enjoyed working on every aspect of the show. Sixteen South gathered just the most incredible team of talented people to work on the show – From the production department, to the writers, our director Tim Harper, the cast, the art and animation departments, our composer and musicians, and I found working with everyone incredibly inspiring and learned a huge amount.

I went into this process not having had any previous involvement in the making of a TV show, so I felt like most of the time my eye were on stalks as I tried to take everything in.

I’ve found the attention to detail, care and hard work put into the show by everyone to be very touching indeed. I really couldn’t have asked for a better bunch to work with.

Where you involved in the casting? How important was this to you?

I was very involved with the casting as it was such an important part of the show. I was also invited to be part of this process and had a great few days in a recording studio in London with the creative team, meeting and listening to lots of actors for all the roles.

Luckily, we were all on the same page when it came to the voices and it all came together (from my perspective at least) fairly easily, and the cast is immense. My mind still boggles at who we have starring in the show.

The hardest character to cast was Claude himself, but the minute we all heard Alexander Molony’s audition tape we all knew he was the one, and I am just blown away by how talented he is (he’s only 10!) and what an astounding performance he puts into every episode. He’s also a thoroughly nice chap too! 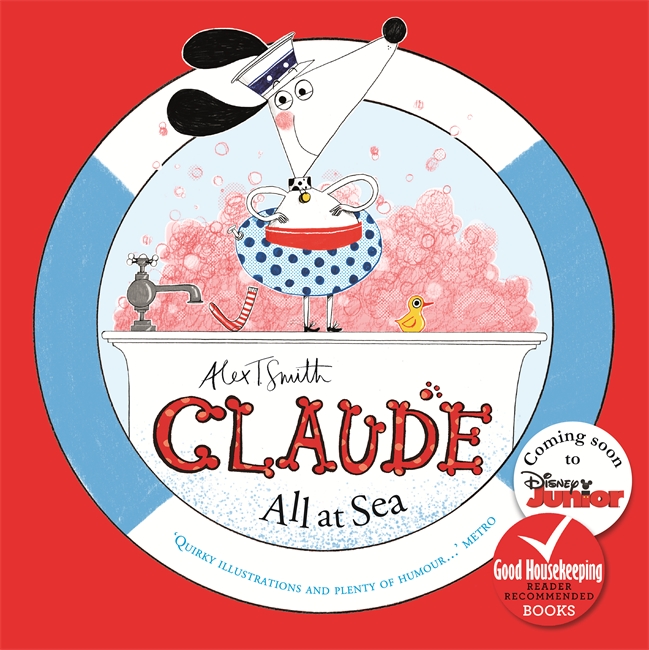 Was it difficult to no longer have complete control over your creation?

I thought it might be, and did prepare myself to let go of Claude, but actually I haven’t really felt I’ve lost any control at all. I’ve looked at it as letting people into Claude’s world and them bringing their talents and gifts to my original creation. Every person who has worked on it has really “got” Claude and his world, but they have also brought something of themselves to the show which has added extra layers to it.

What advice would you give illustrators looking to have their published characters animated?

Go into the process with an open mind and not be too precious about your creation. Obviously protect it and voice your opinion on things, but also listen to other people and consider their thoughts too.

From the outset we wanted Claude’s world to be diverse and inclusive and fun, and I think giving the production team space and the opportunity to bring their ideas and personalities to it has really helped achieve that.

I think the other thing is to enjoy the process. It’s been a lot of hardworking to get Claude onto the small screen, but I have enjoyed every single moment of it. It’s important to keep stopping and looking around and to take a few moments to marvel at the madness of it all. 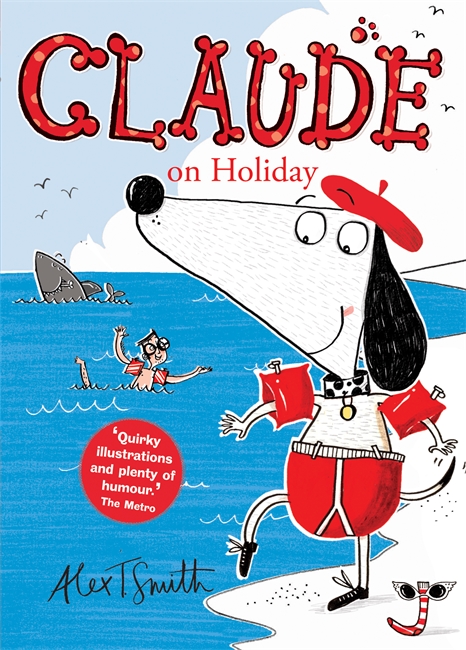 How does it feel to see the final product?

It’s completely surreal and wonderful too. I’m so proud of the show and of everyone – At Sixteen South, at Hachette and at Disney who worked so hard on making it, and am thrilled with how it turned out.

We want to thank Alex for taking the time to answer all our questions.