News / Reviews / One House For All – review 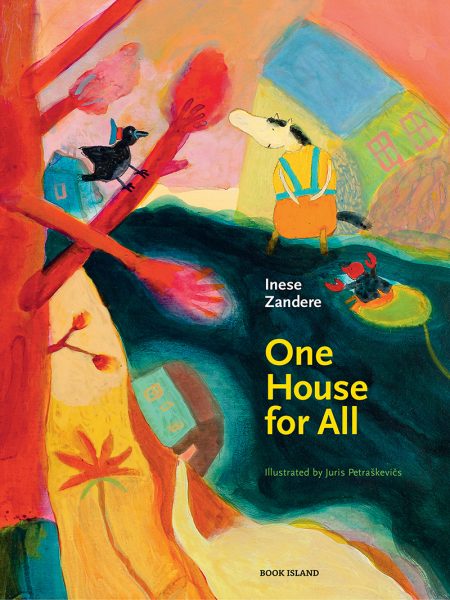 One House for All is a translation of a story originally published in Latvian in 2014 about three friends who decide to set up home together. The three friends are a horse, a raven and a crayfish, and the story itself is a charming tale about friendship and compromise. It doesn’t take that long to read, and it has a happy ending. 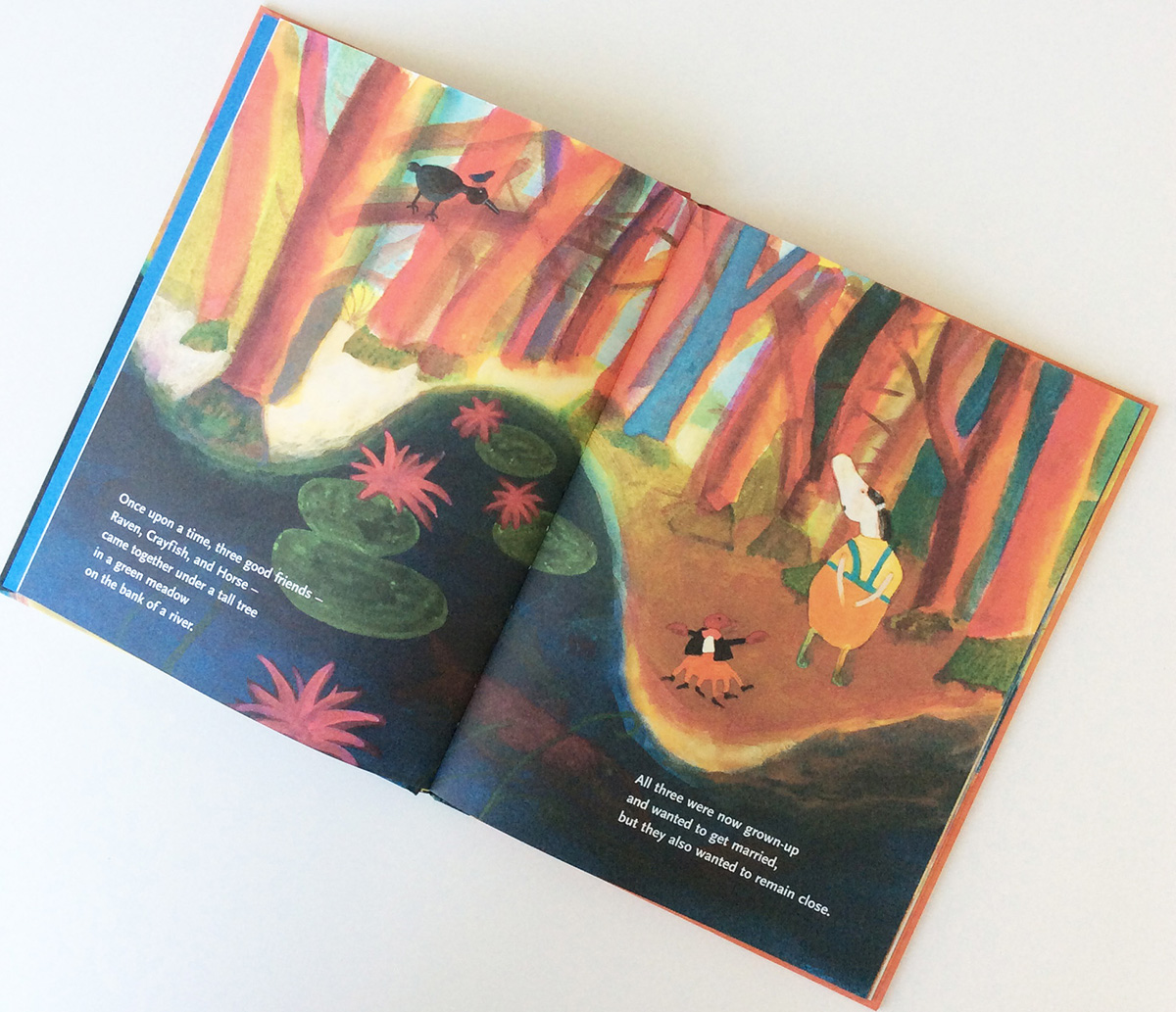 The book is nicely produced with a hardback cover, A4 in size with 24 full coloured pages on good quality paper. For those of you who are interested in the printing process, this one was printed in Latvia where the story originated. It has a nice robust feel to it, and it is one of those pleasing books which covers the lap. 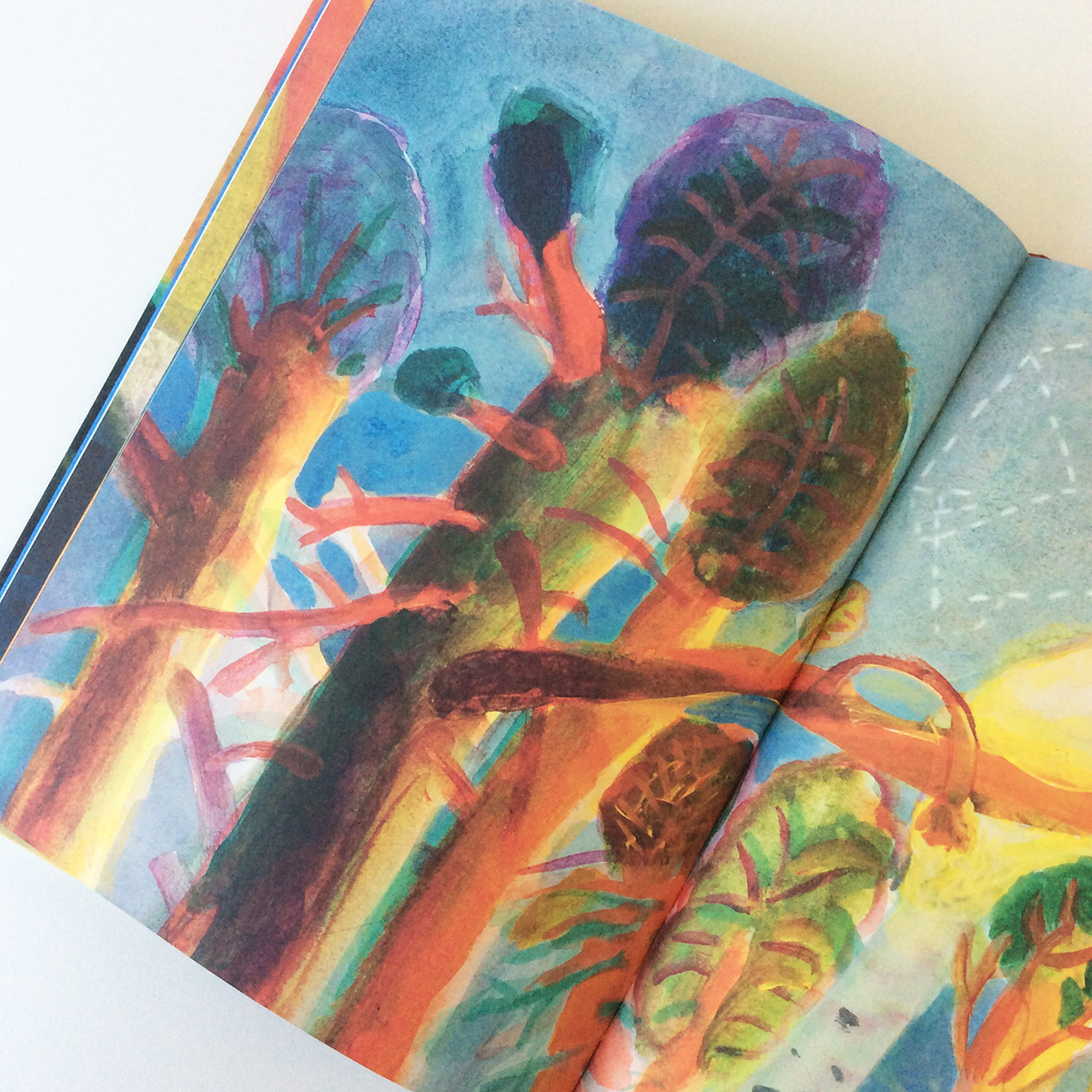 As always, of course as illustrators we want to know more about the person who illustrated it, so here we go. Juris Petraskevics is an award winning Latvian artist who has illustrated books, designed coins, exhibited in multiple countries and even produced animated films. He is currently a Professor of Art at the Art Academy of Latvia, and you can find many more examples of his work on his website. If you like the illustrations in this book then you will love the rest of his work, as it is very typical of his style. 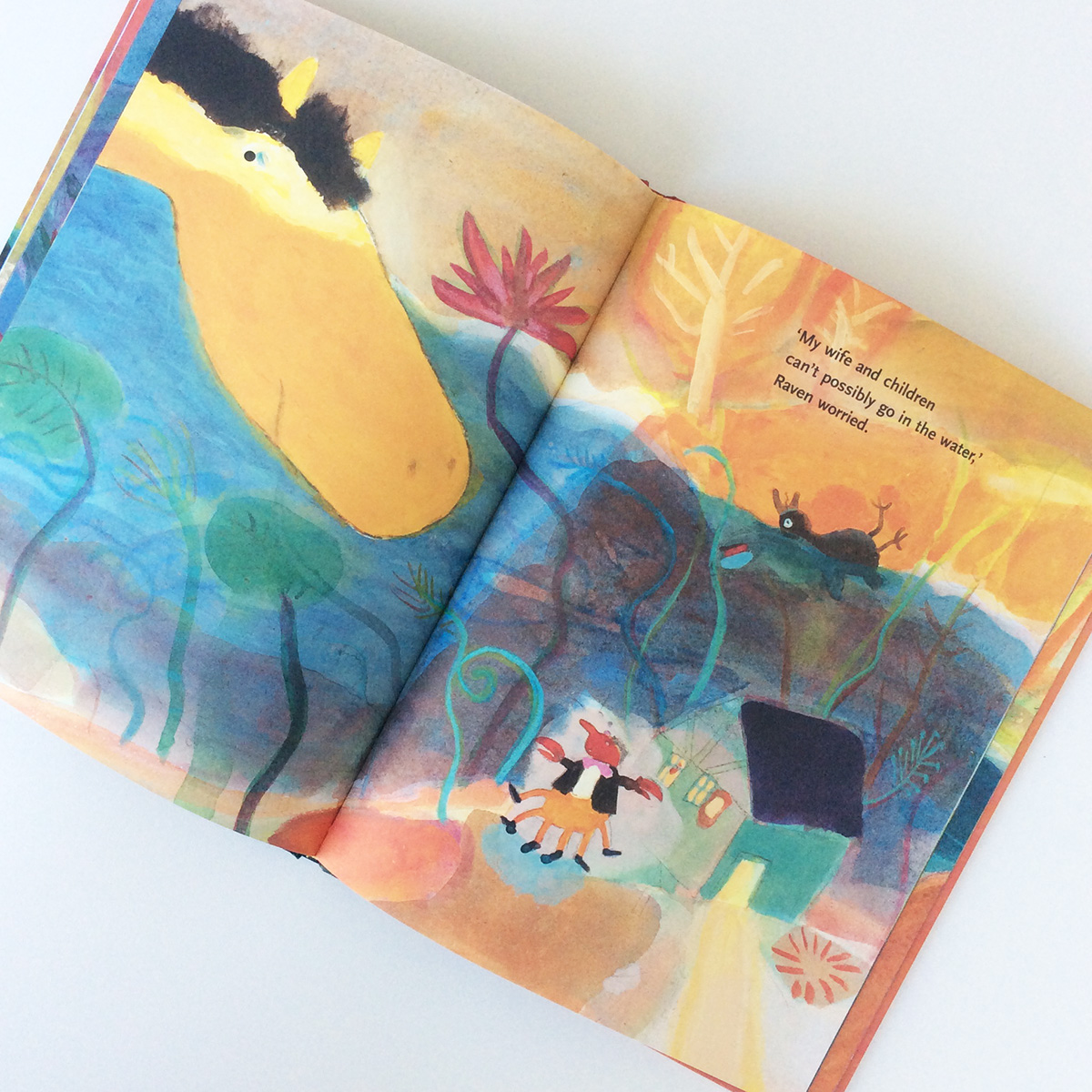 As for this book, the illustrator has produced a consistent setting for the three characters featured in the book using a very loose and child-like style which immediately invites you in to this world. I can imagine that children would love it as it feels approachable and achievable to them. The characters are well designed, and we can recognise them from page to page, with some clever compositions which explain the size differences between them too. Every page is saturated with paint, and the resulting illustrations are bold and striking, conjuring up an image of an artist in a paint spattered boiler suit applying sweeping strokes accompanied by dramatic music. It is a Latvian story on Latvian paper illustrated by a Latvian artist, and it all works well together. I do have to admit that Juris’ style doesn’t float my boat, so I wouldn’t be hanging any of these illustrations on my wall. My opinion aside, it all ties together nicely, and the illustrations enhance the story, which is our job after all. 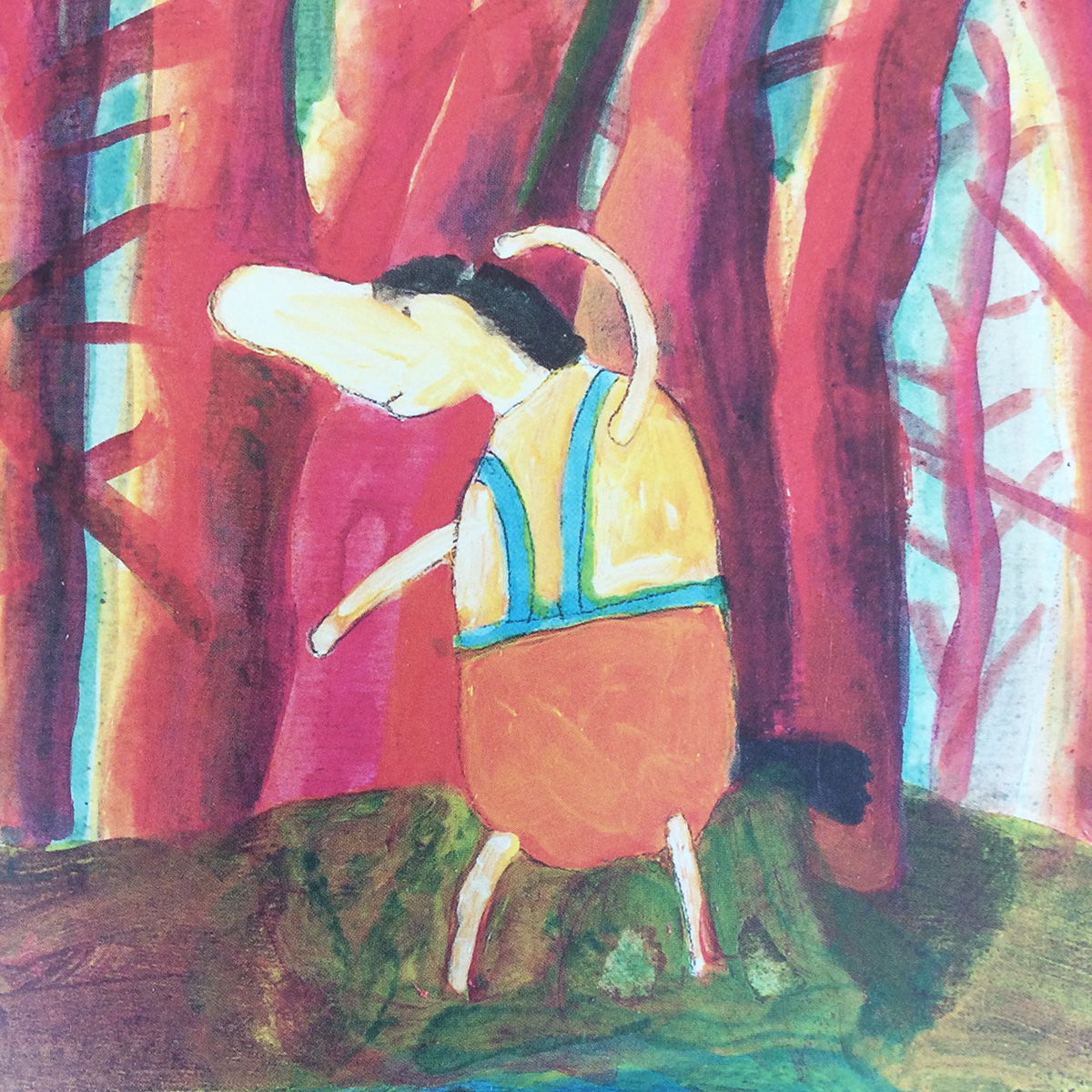