“Do it. It’s almost like free money! And put the closing date in your diary so you send the form off in time. Royalties have always been a great little extra pot of cash each year that I haven’t had to work very hard for!” – Helen Cann, Illustrator

Millions of pounds in royalties are available for visual artists who have had their work published in UK books, magazines or shown on TV, through the annual Payback scheme run by DACS, the UK’s flagship visual artists’ rights management organisation.

Payback royalties come from the re-use of published artwork, such as the photocopying and scanning of work in books and magazines, or the recording or re-broadcasting of work in TV programmes. Organisations purchase a licence to be able to copy the work and these sums are channelled back to creators and publishers.

“Payback is great. Being freelance means huge fluctuations in income. As well as the much needed supplement to a precarious income it’s nice to know that someone out there understands and cares and takes us seriously enough to provide this resource.” – Clive Goddard, Cartoonist

All types of visual artists whose works are copyright-protected are eligible to apply, from fine artists and photographers to designers and illustrators. Beneficiaries of visual artists can also claim as well as picture libraries on behalf of their contributors.

The royalties come from a range of collective licensing schemes – the main one being the Copyright Licensing Agency (CLA), which sells photocopying and scanning licences to business, schools and universities, and central and local government. DACS distributes a share of the revenue to visual artists, ensuring they are remunerated when their published artistic works are re-used. In 2017, DACS distributed almost 90% of the total royalties avilable to visual artists from the CLA. 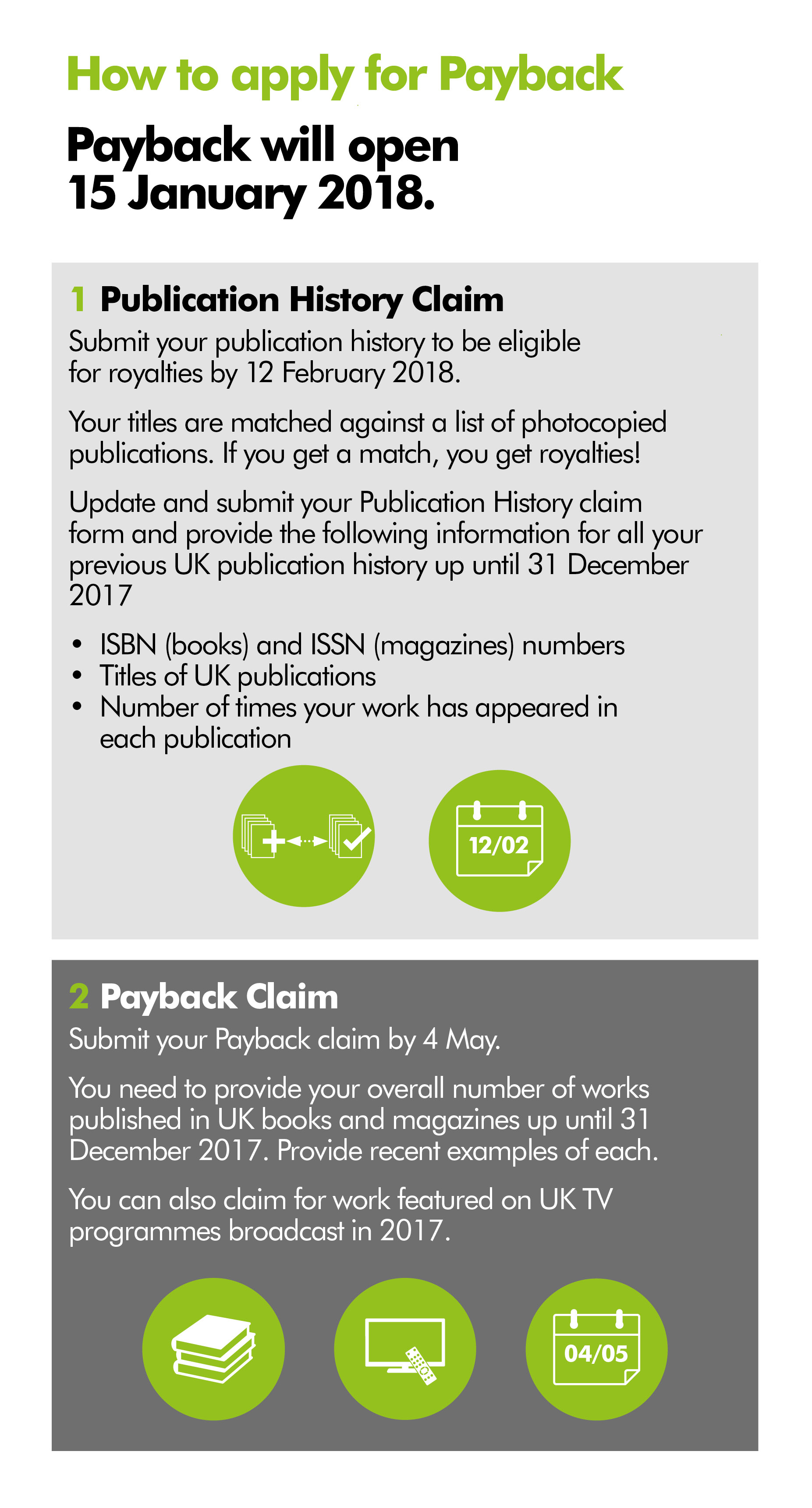