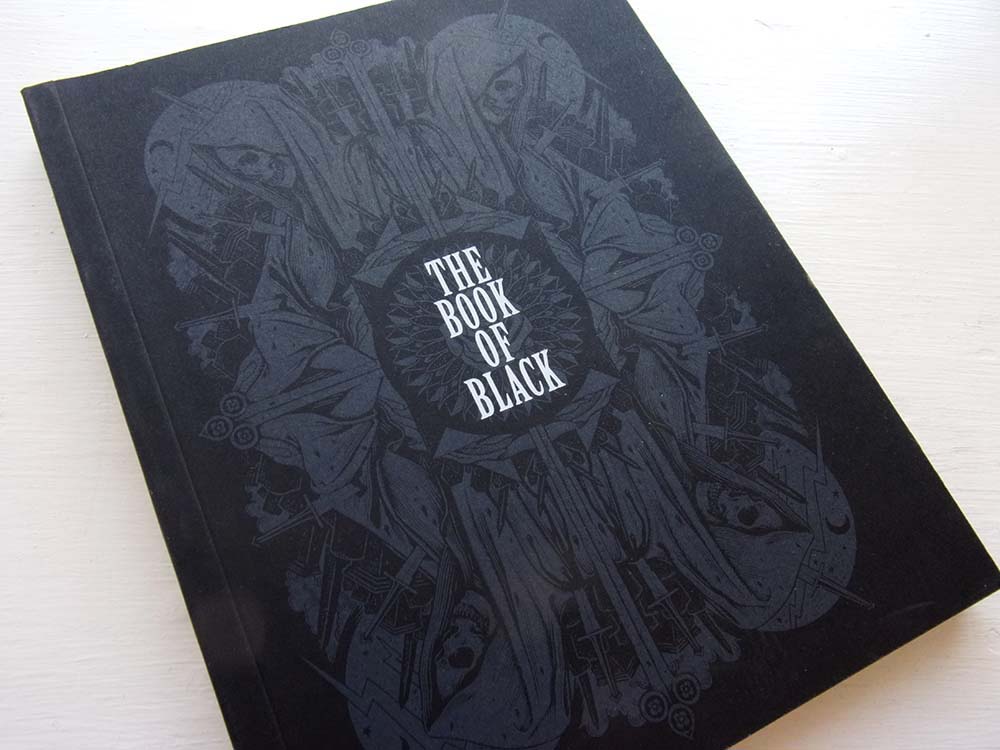 Describing Faye Dowling’s compilation of images, The Book Of Black, is a bit of an undertaking for me because, from the very beginning, I felt lacking almost any relatable experience and insight on which to base a valid opinion. In my picture making I consciously suppress black to the limit of legibility, to obtain the greatest luminosity, following in the tread of a hand-me-down belief that Light = Good. 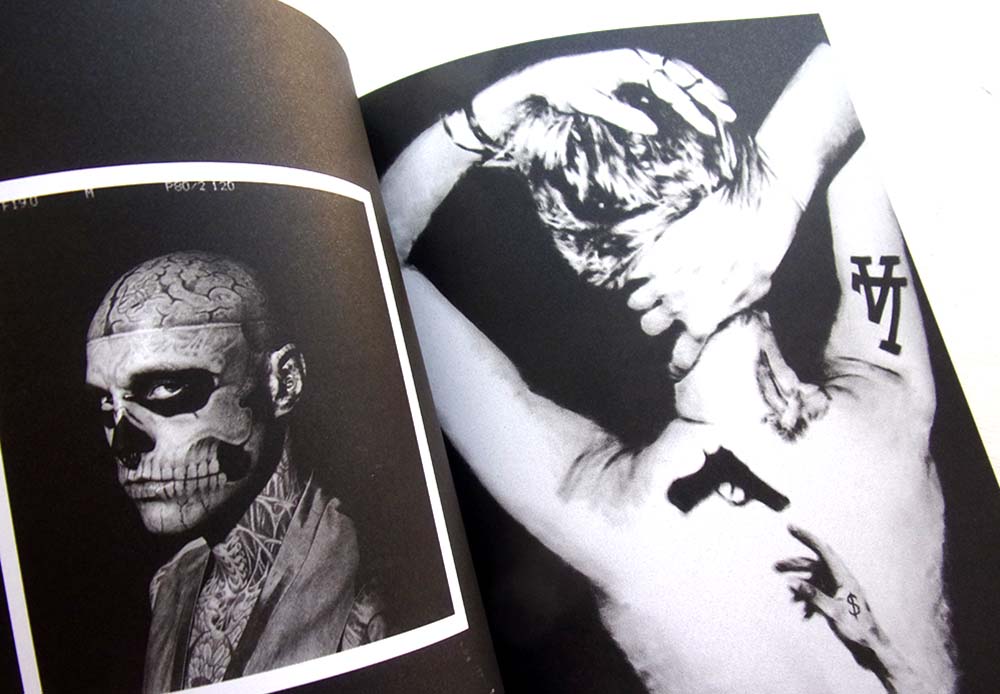 The artwork presented in The Book of Black defines the opposing end of the spectrum to my practise; they are drawn out of darkness, where light is used to reveal elements of an existing, albeit hidden, design; its qualities are exploited but always with great caution. This had an unsettling effect on me because it plainly exposed the inherent contradiction in my reasoning hitherto by demonstrating that Dark can equally be good.

In a recent interview with Creative Review Faye Dowling says that the book shouldn’t exclude anybody who wasn’t a Goth that “it’s supposed to be fun as well, so it’s a bit more ziney and editorial”. Always more of a Deadhead myself than a New Romantic, I was glad to see some Grateful Dead album artwork included in The Book Of Skulls, Dowling’s previous compilation for Laurence King and encouraged yet still by a growing tolerance towards black metal and which I’m nurturing, partly because it intrigues me how decent, sound people go about making stuff like that and i think that this explains a good deal why i’ve found The Book of Black to be so compelling. 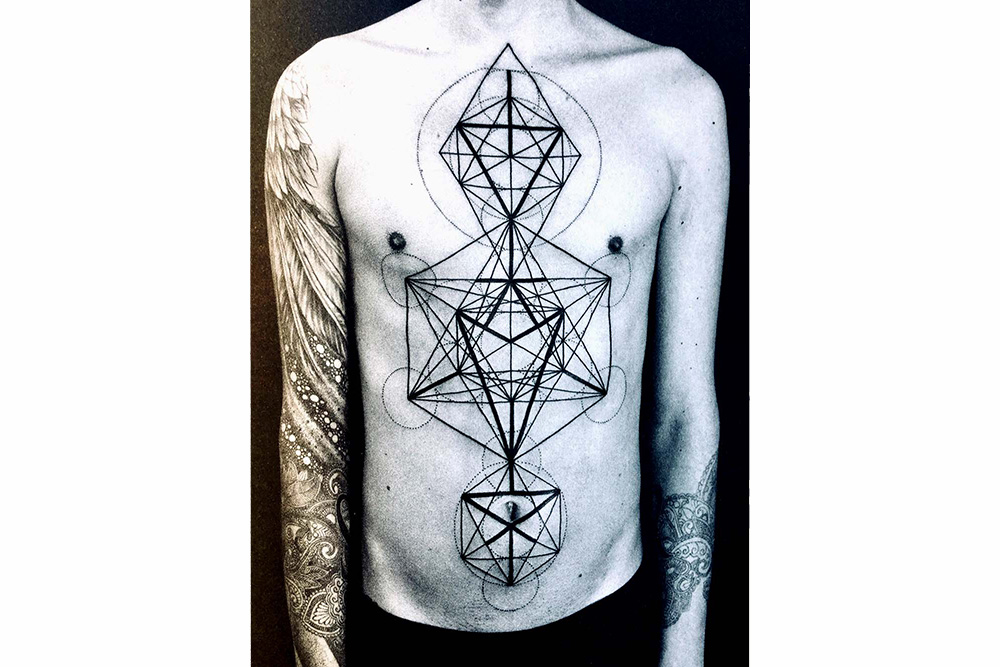 The Book Of Black follows in the tradition of the fanzine, providing an expressive channel for the counterculture of the underground, for all that is considered too marginal, weird, provocative for the majority of tastes. But it also attempts to bridge this gap between good and bad taste. Many of the Sensation YBAs whose work is shown here: Mat Collishaw, Gavin Turk, Jake and Dino Chapman, have successfully crossed over the void between rejection and acceptance whilst continuing to create forceful and potent work. It is proof to me that in the name of many things, but most likely fear, we have been depriving our lives of much of its richness. It’s surely no accident that the gothic has maintained its influence on art and music and if current mainstream culture is adopting some of its more accessible elements then it is a sign that the time is right to be more open to our taboos, to learn about new things; “People are very attached to those sort of symbols,” says Dowling. “The way gothic subculture has translated to wider visual culture is maybe because it’s about these fundamental elements of humanity and the things we fear.” 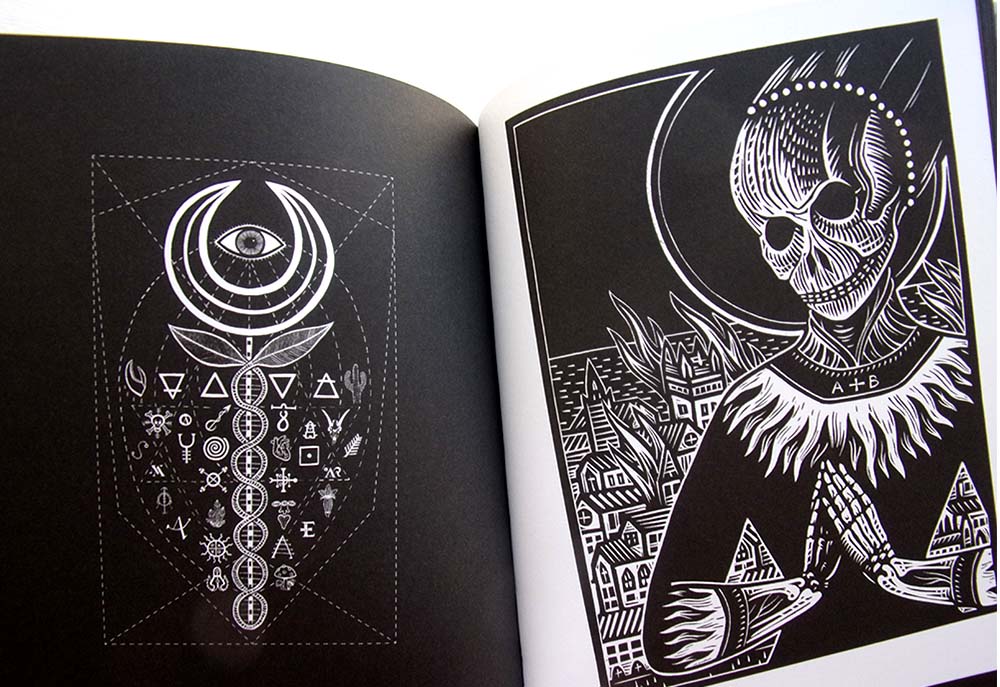 The Book of Black begins with four short texts – Paint It Black; Melancholia; Black Hearts; Dark Matter, that set the mood whilst providing the gothic with some basic, mainly recent reference points, drawn from art, literature, cinema, fashion and a lot of music. Then follows a wide range of visual imagery, presumably Dowling’s favourite pieces, that are loosely contained within three sections – Gods and Monsters; The Kingdom of Darkness; Dark Arts/Higher Power. The book reads partly as a picture reference book and partly as an image gallery which renders the book’s content very accessible to newcomers. For a small format, no gloss, paperback it provides a concentrated selection of high quality images that subverts the notion that oversize, coffee-table editions are the reserve of opulence. There is a notable absence, for good or for bad, of any heavy engagement with the Dark which for more experienced readers might be seen as a fault. However, I would have thought that the consequences of this editorial decision are more than compensated for by the quality of the images chosen by Dowling. There is nothing of the uncommitted about her selection, I find it challenging and the works are anything but decontextualised; they maintain their aura of mystery and the contracted picture captions serve as pointers towards a deeper exploration of the artists and their work. Going into The Book of Black I certainly felt like a stranger but not an intruder and appreciated being left to make my own way around and get used to the lack of light. 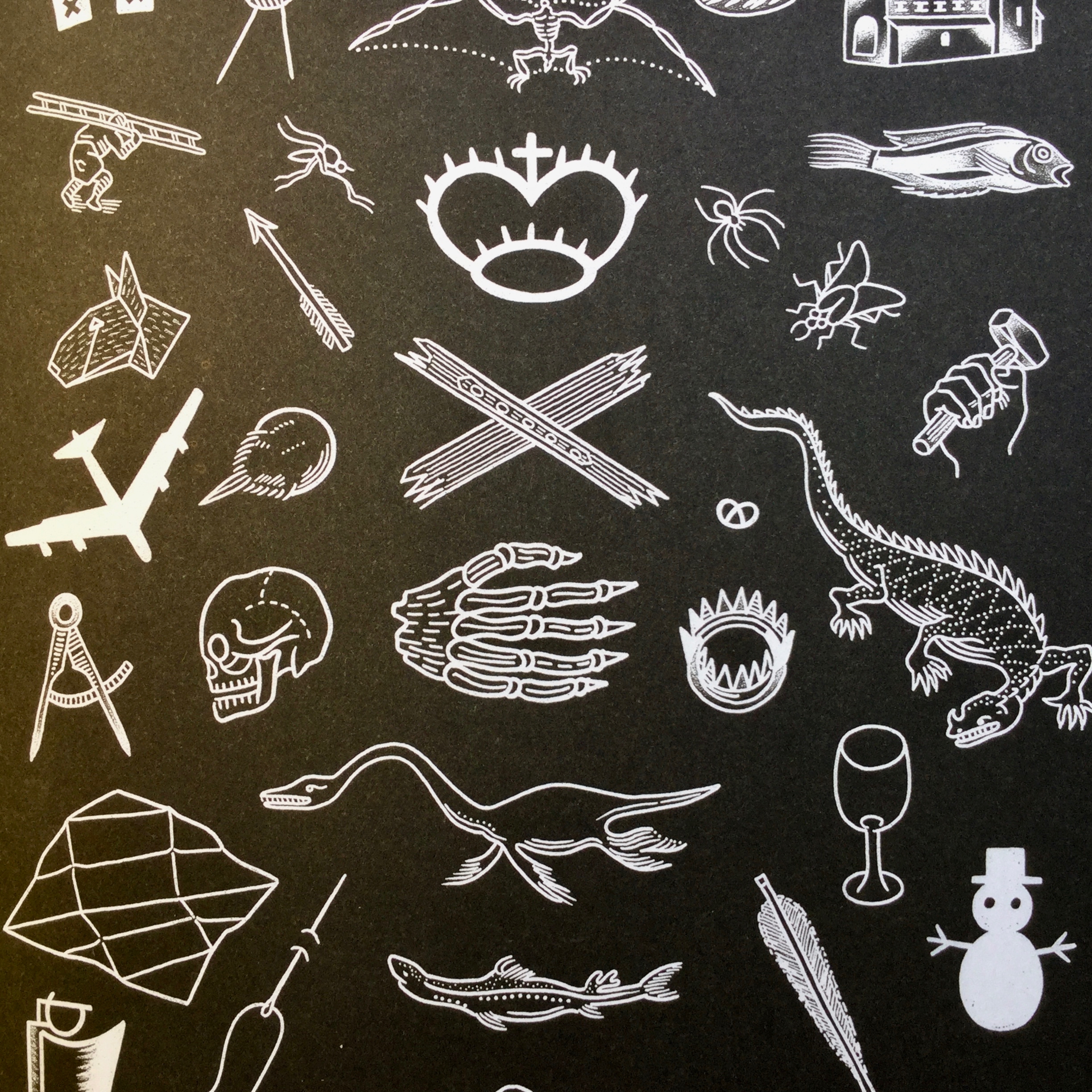 I am reminded (so the story goes), of the moment during the excavation of Tutankhamun’s tomb, when Howard Carter, after months standing around in the desert in the blinding sunlight, finally gets to go down an underground passage that lead to a doorway. The workman, that had just bashed a small hole through it, hands him his lamp and he takes a long look. When the impatient bystanders ask whether he could see anything apart from the pitch black he replied, dumbstruck with amazement, ”Yes, wonderful things”. Arguably, Carter was no stranger to the Valley of the Kings but certainly an intruder of tombs but whatever, I think we’re both there peering into darkness, ignorant of what it enfolds, nevertheless both of us appreciating just how important it is that these things endure. 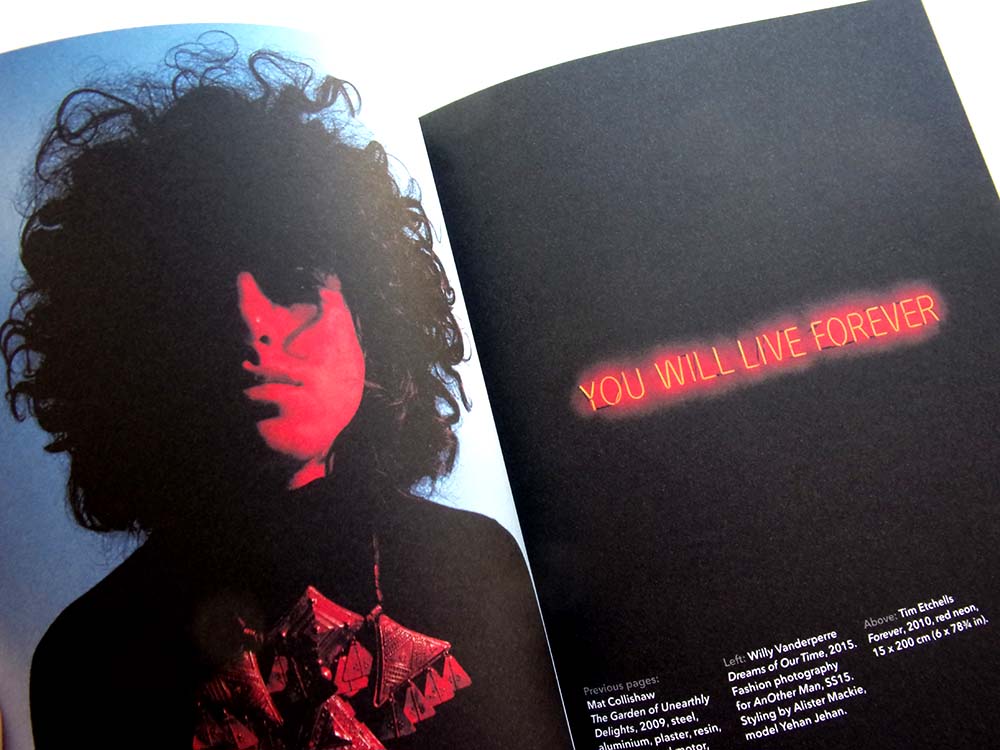