News / Reviews / Whose Eyes Are These? – book review 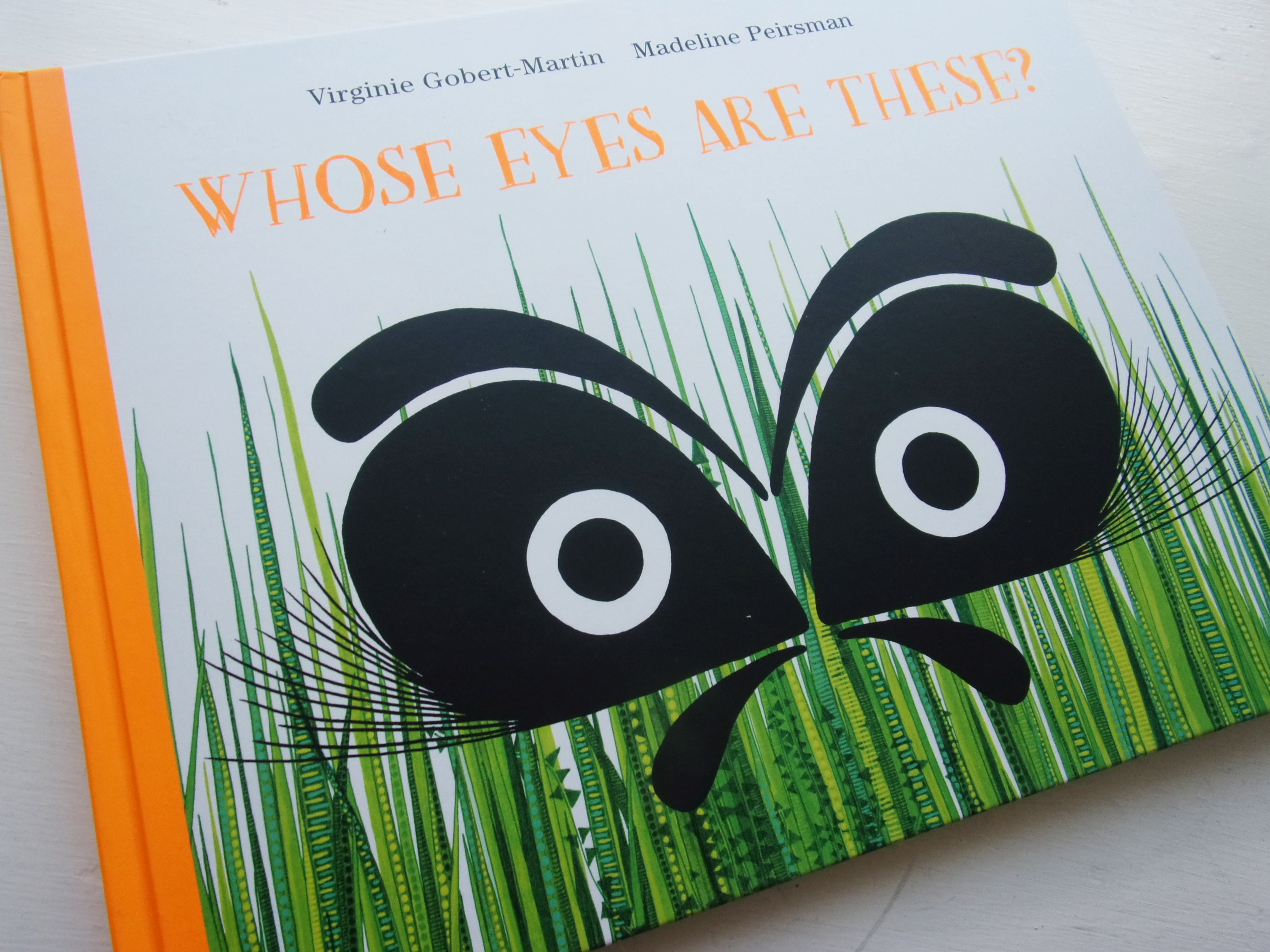 Whose Eyes Are These? is described by the publishers as ‘an utterly unique and sumptuous introduction to animals around the world’. Originally published as Mais a qui sont ces jeux? (both the illustrator and the writer are from Paris), this is a quality product and measures a lap sized 330 by 250 millimetres with 64 full colour pages. 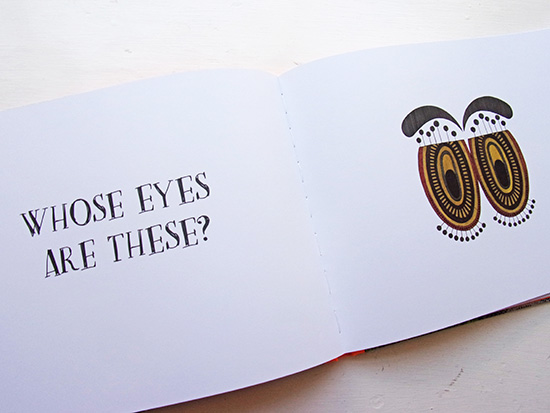 There are nine animals in the book, and the format is the same for each. We are shown a pair of eyes and are asked ‘Whose eyes are these?’ Next we get a double page spread with a poetic and humorous introduction on the left and an illustration of the animal on the right. Finally we get to spot the animal in its natural habitat in two full pages of colourful, contemporary pattern based backgrounds.

We get to meet a lemur, jellyfish, hedgehog, hummingbird, stag, fox, owl, praying mantis and a shrimp. Each has a name which raises a smile, as they are both incongruent and alliterative, and the tone for the wacky verse is set with the introduction to Lenny the Lemur or Humphrey the Hummingbird. At the end there is a brief glossary, which provides us with some facts about the animals featured in the book as an educational endnote. 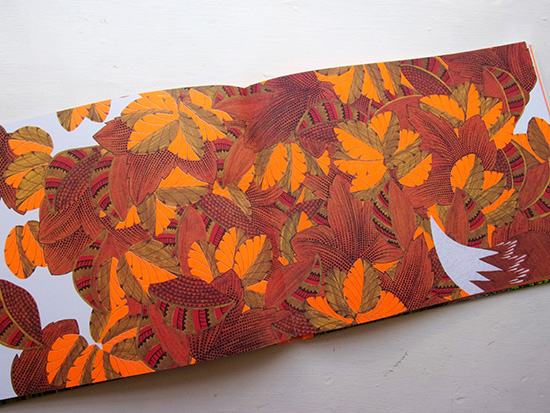 In their own words Tate Publishing produce books for children that will ‘surprise and delight the next generation of art-lovers’, and Whose Eyes Are These? fits well within that brief. The writing is whimsical and silly with some learning thrown in for good measure, whilst the illustrations are bold designs with strong patterns and carefully considered colour schemes. 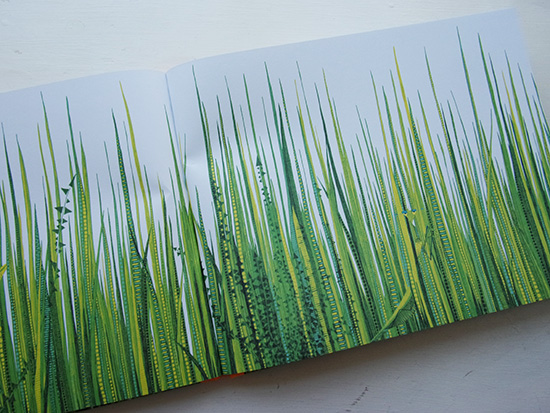 The writing and illustrations pair up well, and the result is a clever and effective book of animal verse and contemporary art. If children’s nurseries, playrooms and dens had coffee tables, then I imagine this book would be placed upon them at a suitably jaunty angle between story times.