It is with sadness that we let you know that our longstanding AOI patron Gary Powell has died following his battle with cancer. 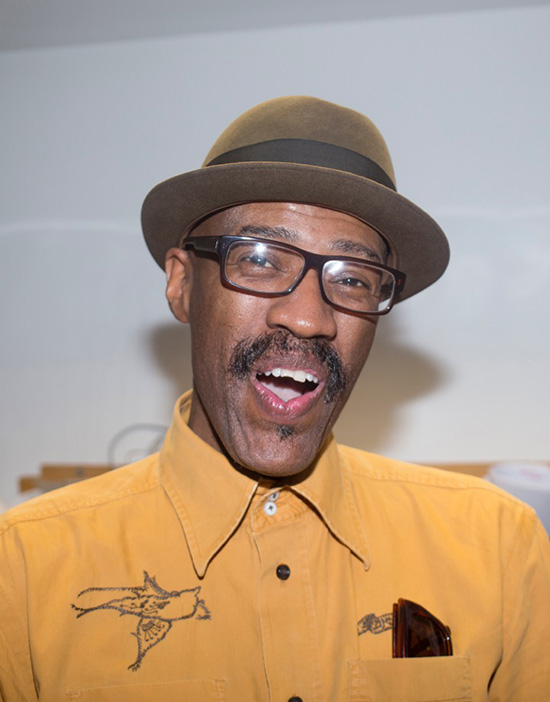 Gary worked as a designer and illustrator since graduating from St Martins School of Art & Design in 1985. He was awarded numerous awards and nominations including a D&AD Silver Pencil, the Asian award for Illustration and the B&H First Prize Gold Pencil award for Illustration. His work was selected for the Royal Mail’s Millennium Stamp Collection alongside 48 top image makers of Great Britain alongside Peter Blake, George Hardie and David Hockney.

Gary had also worked at the University of Brighton since 1995, and was a much loved friend and colleague to both the Graphic Design and Illustration courses. A passionate educator, alongside his own research and professional practice as a designer, illustrator and printmaker.  Always immaculately attired, he’ll be remembered for his generosity, his zeal for life, and for always going the extra mile when it came to the well being of students and colleagues alike.

Together with being one of the UK’s influential educators, he wasn’t afraid to move beyond the individuality of an artistic career to bringing together professionals and students as volunteers to run creative workshops for CARIS Haringey charity’s Summer Playscheme for children.

He was a Patron with the AOI for many years, contributing in particular to the World Illustration Awards

He will be greatly missed.

With thanks to Roderick Mills