News / Who are the nation’s favourite illustrators?

Data released today by Public Lending Right (PLR) shows the 50 most borrowed illustrators from UK public libraries. The 50 illustrators include pre-school favourites such as Quentin Blake and Shirley Hughes as well the current Children’s Laureate Lauren Child. The top three illustrators, Tony Ross, Nick Sharratt and Axel Scheffler all had over one million loans.

Speaking of his delight at being the most borrowed illustrator Tony Ross commented:

“WOW! That is wonderful, although I would think I have had some help from fantastic authors, such as Jeanne Willis, David Walliams, and Francesca Simon. Thank you library users. I’m surprised, proud, and delighted!” 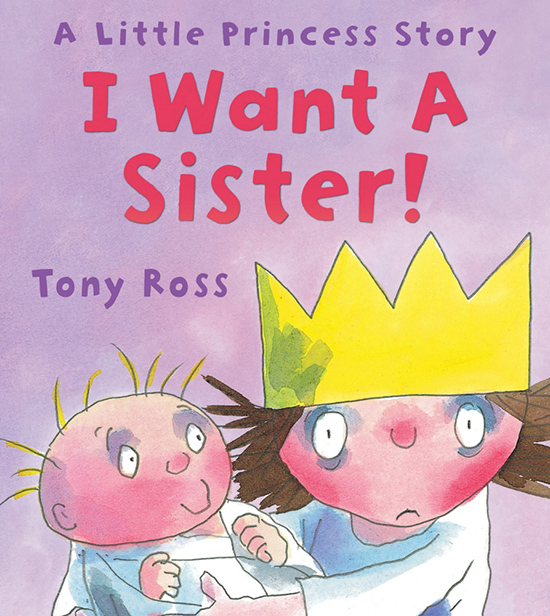 “It’s wonderful that the success of illustrators is now recognised in this PLR ranking,”  said Children’s Laureate Lauren Child. “Illustrations play such a significant role in the enjoyment of books and libraries play such an important role in bringing books to children throughout society. The recognition that PLR now offers illustrators for their work is a much welcome and important step in highlighting the unique contribution of the illustrator to the success of the book.”

The PLR list of most borrowed illustrators was welcomed by Sarah McIntyre of Pictures Mean Business:

“Money earned from PLR is a real lifeline to so many hardworking illustrators, but most of the people who tell stories through pictures in books struggle to build a name for themselves professionally. I’m thrilled to learn the PLR team have compiled a list of the top 50 most borrowed illustrators from UK public libraries! I hope one day in the near future, publishers will update their data systems and people will be able to find this information on illustrators as easily as they can find it on writers.”

PLR is run by the British Library and gives authors the legal right to receive payment from government each time their books are loaned through the public library system. In February 2017 PLR distributed £6 million to 22,202 authors at a Rate Per Loan of 7.82 pence.