Tickets cost £8 (or £5 for Foyalty members and students). A glass of wine is included in the cost of the ticket. 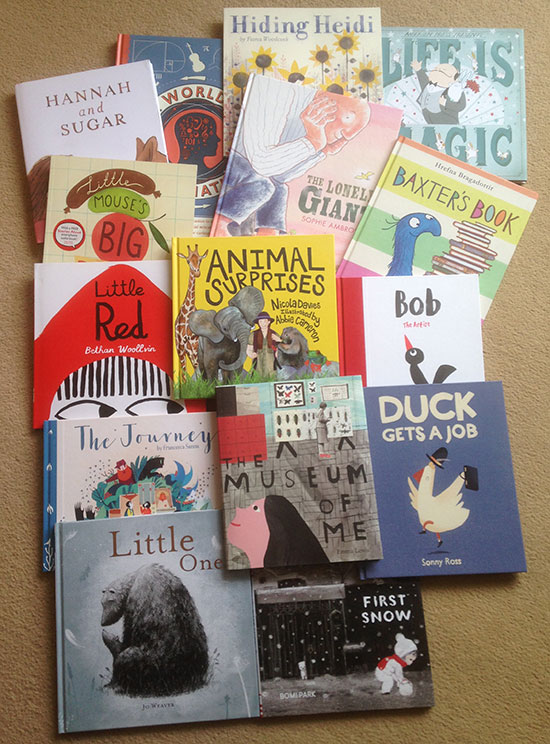 As well as the announcement of the shortlist, the Foyles special event will celebrate the art of the picture book: Professor Martin Salisbury, Course Leader in the MA in Children’s Book Illustration at the Cambridge School of Art, and distinguished illustrators Michael Foreman, Emily Gravett and Mini Grey will discuss what makes great picture book illustration, and how illustrators today use pictures to move, entertain and influence their audience.

The 2017 Klaus Flugge Prize shortlist will be announced by last year’s winner Nicholas John Frith, 2017 judge Tamara Macfarlane and chair of the judges Julia Eccleshare. Julia Eccleshare says, ‘The Klaus Flugge Prize is all about celebrating picture book illustration and putting exciting new talent in the spotlight. We are delighted to be announcing the shortlist live at this very special Foyles event and to have such a stellar panel of speakers. This will be an unmissable event for all those interested in children’s picture book illustration.’

All of the longlisted illustrators and their editors have been invited to attend.

There are fifteen books on the Klaus Flugge Prize longlist. They are:

The Museum of Me, Emma Lewis, edited by Alice Chasey, (Tate)