News / The American Dream: pop to the present – exhibition 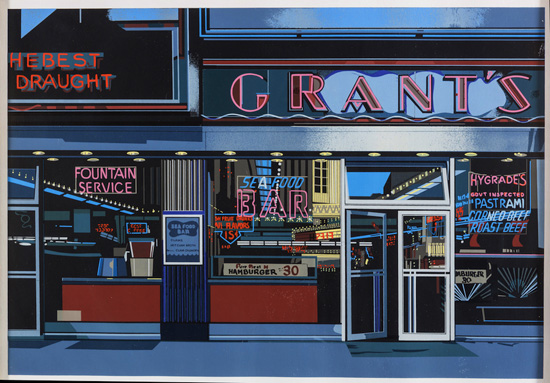 The American Dream: pop to the present will explore the creativity of a medium that flourished through some of the most dynamic and turbulent years in US history and that accompanied a period when its wealth, power and cultural influence had never been greater.

The exhibition includes important loans from institutions such as New York’s Museum of Modern Art and the National Gallery of Art, Washington DC as well as works drawn from the British Museum’s extensive collection of prints. Using more than 200 works by 70 artists, the exhibition traces the creative momentum of American art over the past six decades – from the moment pop art burst onto the New York and West Coast scenes in the early 1960s, through the rise of minimalism, conceptual art and photorealism in the 1970s, to the practices of living artists working today.