An exhibition celebrating PUNCH’s 175th anniversary displaying some of its finest artists from John Tenniel to Mike Williams. Includes ‘Dropping the Pilot’, perhaps PUNCH’s most famous and most parodied cartoon. 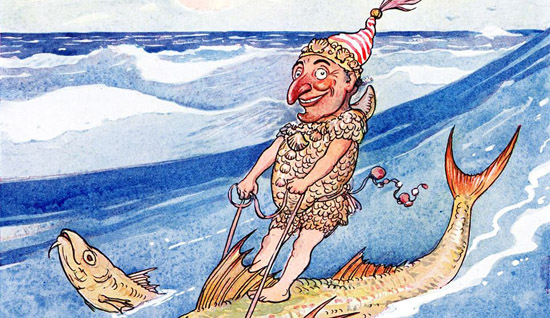 Featuring original artwork from key artists and cartoonists from the 19th and 20th Centuries, the exhibition also includes the original woodblock used to produce the magazine’s iconic cover which appeared on every issue from 1841-1956.