“Some remarkable individuals keep on believing, throughout their lives, that the world could change for the better. The artist and printer Paul Peter Piech was one such man.” bituary: Paul Peter Piech by Lottie Hoare, The Independent in 1996. 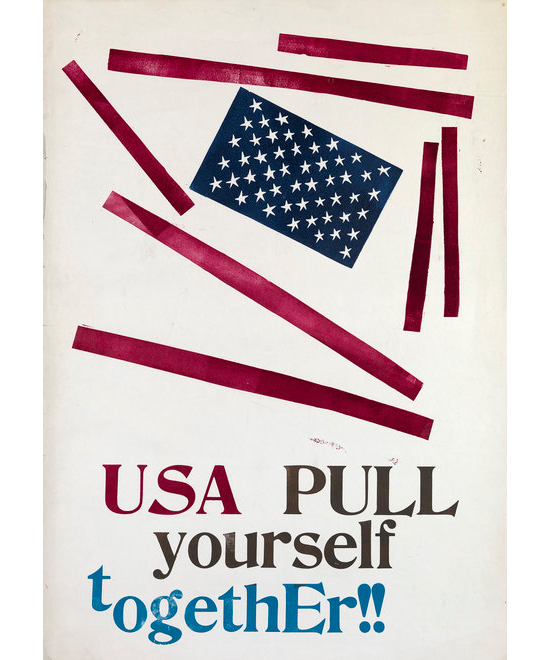 Paul Peter Piech’s graphic works and statements are as relevant today as when he created them during the last century. Piech said he was not one to sit around and be silent but instead he looked at humanity and made a graphic expression of what he saw and what was missing. 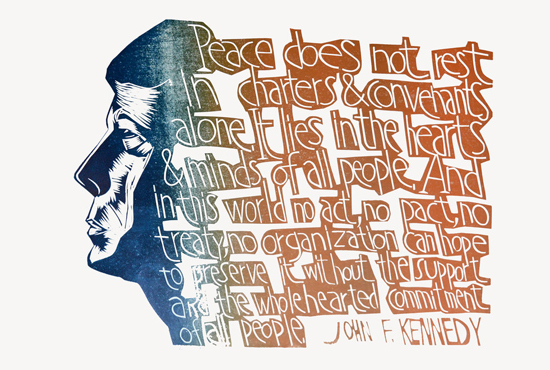 A large number of Piech’s works are in the Regional Print Centre at Cambria College in Wrexham, the V & A also holds over 2,000 examples of his work and published a fascinating monograph on the artist. This autumn sees a major retrospective open at the People’s History Museum in Manchester which will bring together over 90 works. Until now however, Piech has been largely ignored by the commercial art world, which is something Waterhouse & Dodd are seeking to address.