News / A Tale of Kitty in Boots – House of Illustration

‘A Tale of Kitty in Boots’ – Quentin Blake’s original artworks exhibited at House of Illustration. 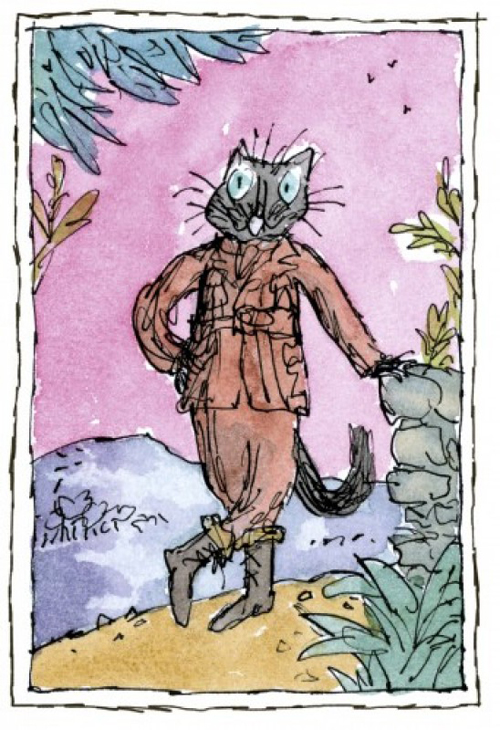 On 2 September 2016 House of Illustration will open a new exhibition of Quentin Blake’s original drawings for The Tale of Kitty in Boots, the unpublished Beatrix Potter manuscript recently re-discovered over 100 years after it was originally written.

The book about ‘a well-behaved prime black Kitty cat, who leads rather a double life’, features classic Potter characters including Mrs Tiggy-Winkle and Mr Tod re-drawn by Blake.

It will be accompanied by learning materials and workshops for families and schools, inspired by Blake’s work and led by professional illustrators.

The exhibition will coincide with the publication of The Tale of Kitty in Boots in hardback on 1 September by Frederick Warne & Co, Beatrix Potter’s original publisher and an imprint of Penguin Random House Children’s. 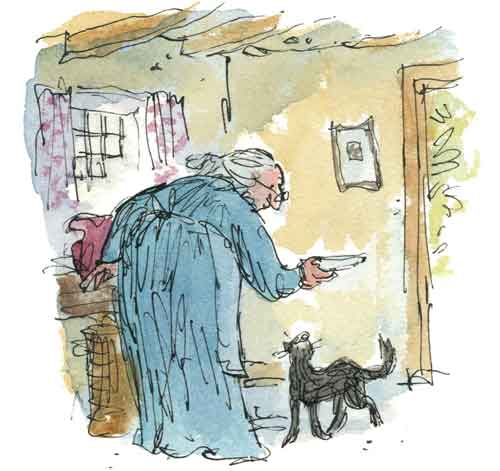