News / Oker – Going Against The Grain

This is the inaugural solo show by one of the most prolific writers of the London graffiti scene, OKER. 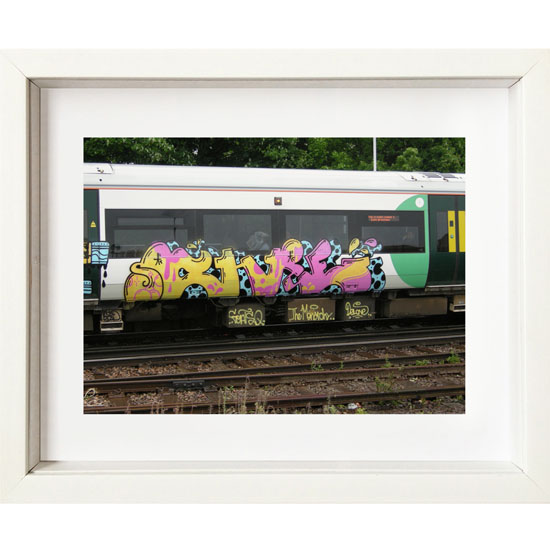 OKER has been painting for over 20 years. His throw-ups were all over South London, and with trains running across the city, he has made an incredible contribution to the London scene, influencing many of the younger generation of writers throughout the years. He is one of the very few graffiti writers in England who can call themselves ‘all city’, having been up in every area of London. 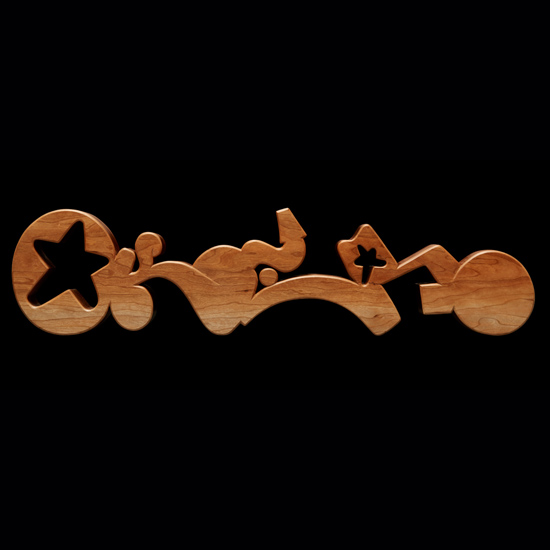 OKER claims he turned to graffiti as a form of self medication in his difficult early teenage years. When he walked along the tracks with other like minds, no one was interested in his personal life, this world was purely about him as a graffiti artist, as ‘OKER’.