The London-based illustrator was nominated for his cover for The Folio Book of Ghost Stories. McConochie was inspired by ‘the strangely beautiful but inherent eeriness’ of 19th-century daguerreotypes in his work in which at the focal point is a shrouded, faceless figure set in sombre colours. The judging panel were struck by the boldness of the composition and the way in which it sets the tone for the unnerving stories within the book 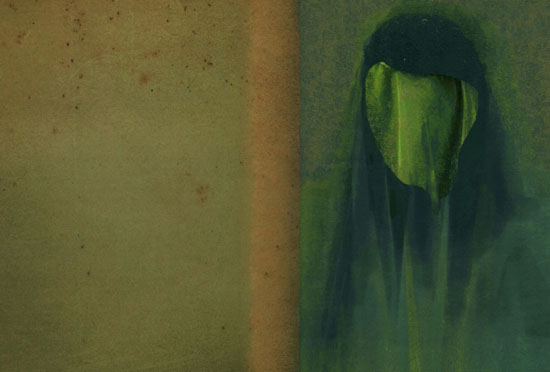 McConochie studied Graphic Design at the University of Teesside and has since become known for his work in photomontage, collage and assemblage and his mixed-media approach. His work has featured in The Guardian, The Financial Times, The Express and Metro and on a limited edition first class postage stamp to mark the 2012 London Olympics.

Of the 14 shortlisted illustrators, the winners of the four individual categories are as follows:

Bill Bragg for But today I am afraid, published in The Guardian

Student Illustrator of the Year

Kate Milner (Anglia Ruskin University: Cambridge School of Art, and AOI member) for My name is not ‘refugee’ (below) 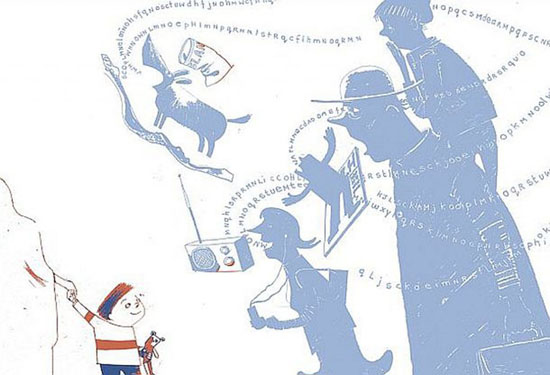 The separate category of Student Award was judged by Ruth Prickett, the editor of Illustration magazine and Rafi Romaya, the art director of Canongate Books.