2016 is the bicentenary of Francis Towne’s death and his historic bequest to the British Museum of 75 uniquely beautiful watercolours made on his visit to Italy in 1780-1 – 52 views of Rome that have not been shown together since 1805. 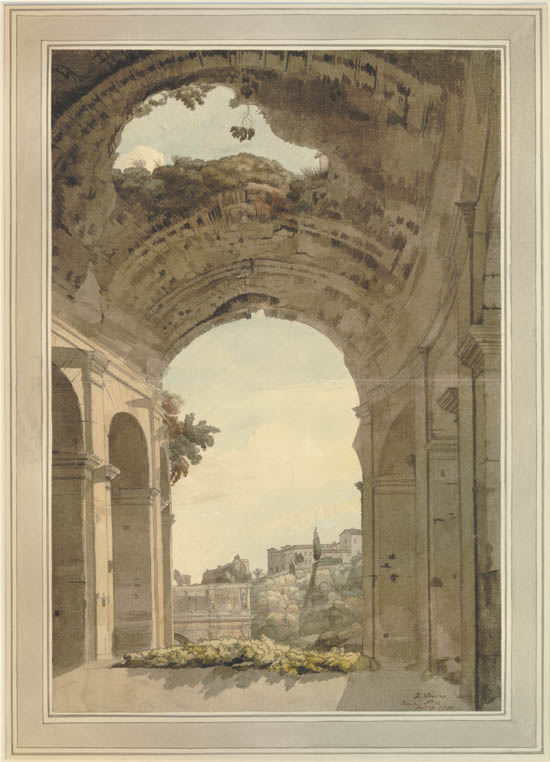 At the start of the 20th century, through these watercolours, Towne became the poster boy for the ‘new Georgian’ revival of interest in 18th century art. The clarity and abstracted economy of Towne’s watercolours were not only admired by the public but also by early 20th century modernists, and he is today recognised as one of Britain’s greatest watercolour artists.

A series of talks will accompany the exhibition. 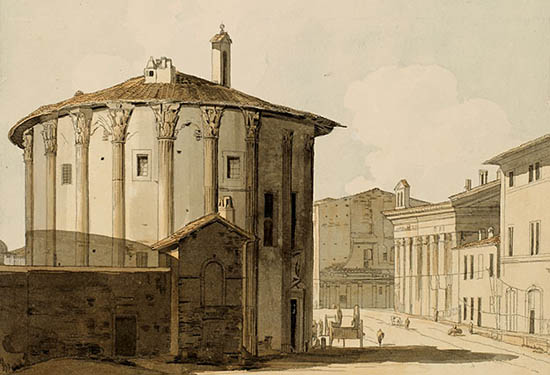