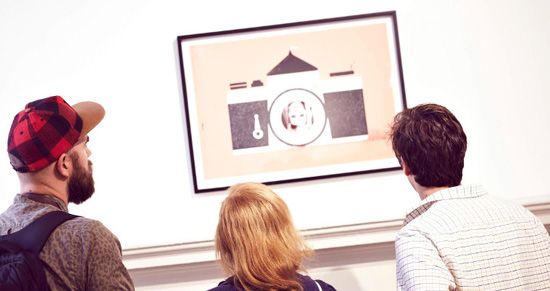 Print Club London is returning to Somerset House for the third consecutive year, bringing a new selection of commissioned screen printed posters depicting films that will be shown throughout Film4 Summer Screen. 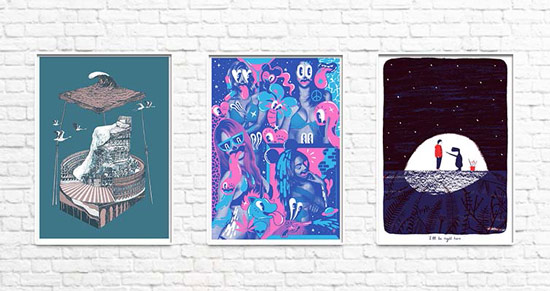 Artists this year include Rose Blake, Steve Wilson, RYCA, Holly Wales, Lucille Clerc, as well as AOI member Joe Wilson. West Side Story, An American werewolf in London, Princess Mononoke, The Silence of the Lambs and The Graduate will be some of the selected films to be shown throughout the event.

Limited edition prints will be sold at £50 each, signed and numbered.

Film4 Summer Screen features an open air cinema in the Somerset House courtyard, as well as workshops and talks for all ages.