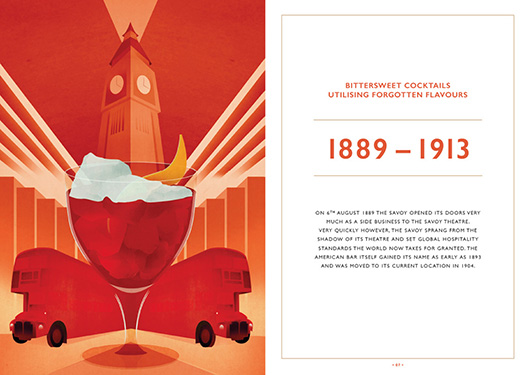 How long have you been with Handsome Frank? How did your relationship with them begin?

I have been with Handsome Frank since midway through 2012, it came about through a job they approached me about for Paul Pensom (Creative Review + studio Pensom) it was a pitch for Johnny walker and it was over the may bank holiday I think, anyway I really enjoyed working with Paul and he was represented by Handsome Frank Id been with an agent before but it didn’t really work out so I had been on my own for a number of years which was fine but I was starting to consider the idea of going back to an agent, I think I had applied to Heart and also Dutch Uncle the year before so at the end of the job I approached Jon and asked if they were looking for any more Illustrators to join the agency, we met over a flat bread and fine cup of coffee, discussed my work and the agency, music, Jazz, and coffee and at the end he invited me to join, I am pretty sure it was my knowledge of Jazz records that swung it! From that day on I’ve never looked back, their the best and more than just being great agents I really enjoy spending time with them, and I love what their trying to do with the agency! 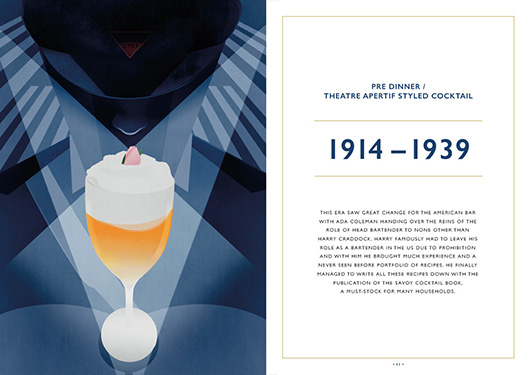 Tell us a little more about your recent commission for The Savoy Cocktail menu, how did that come about?

Ok so it came in through my agent Handsome Frank and I believe I was down to the final Three and in the end I won the commission thanks to my use of textures and previous creations of art Deco inspired Illustrations, the commissions itself came from Contagious London and required five illustrations for the Savoys American Bar Cocktail Menu each Illustration had to represent a different anniversary chosenâ€¨previously by the Savoy, Churchill’s Burial, the London Route master bus and the Moonwalk for example all coincided with the 150 year anniversary of the savoy, within the illustrations themselves the only restriction to my process was that each illustration had to show an accurate representation of the cocktail.

What are the first three things steps you take when a commissioner approaches you for a project?

Most jobs that I work on come through my agent Handsome frank so either Jon, Tom or Stuart have worked out the things I need to know before the job gets to me, that normally involves finding out the time I have to do the work, that’s the most important thing for me really, I normally have to juggle my time to make sure I can fit the jobs in and give enough time and focus to a job to give my best to it, secondly is that I like a clear brief that I feel I can work with, if I am honest I am not a fan of being sent sketches from clients I consider Illustration to be at least 60% thought and 40% drawing, something that seems a little topsy turvy in the industry at the moment so I always prefer to have the chance to come up with my own concepts, after I present them then I love to work with the Art Director and tweak them so that they fit perfectly for the brief. Once the commission comes in I like to have the time to read through the brief multiple times, I find that each time I read the brief or article if its editorial, I learn something new or have a further insight into how to visually represent it, and then spend time with my sketchbook to work though ideas and colours, once the sketches and concepts are sorted actually drawing up the work doesn’t take long at all, So its basically, find out timings, gain an in depth understanding of the brief, then present Initial sketches. 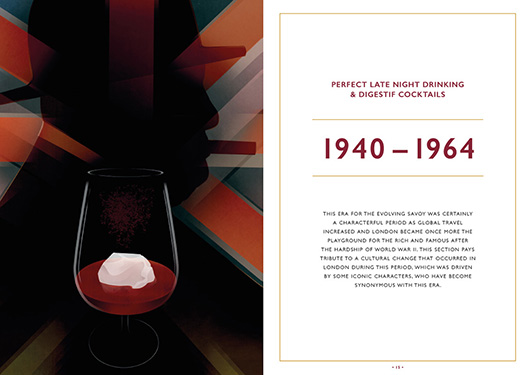 Have you always worked digitally? What appeals to you about this method of working?

I discovered computers a while back and liked what they have to offer to a commercial artist/Illustrator I come from a photographic background back in the days of film and started playing around with computers with my photographs heavily inspired by Nick Night and the whole Dazed & Confused scene that was happening in London, taking an image and manipulating it digitally seemed like the next step, but I grew bored of photography and the constraints that lay within it and found myself more and more going back to drawing and scanning the drawings in and working in them with a mouse adding colour etc., after that I looked into Wacom and now draw straight onto the computer, with textures and colours, for me its the most unrestricted way to work, I still draw, and everything starts in a sketch book, but for me and especially in editorial the time saved buy being digital means that I can produce a better finished piece, I sometimes get a little peeved by certain industry elements that poo poo digital illustrators when they champion poorly drawn or screen printed illustrators as being more real and more artistic, I think when done well and with a creative thought behind it digital illustration is as artistic as non digital, and why cant they both just exist happily and organically interconnecting with each other without judgement for one over the other? 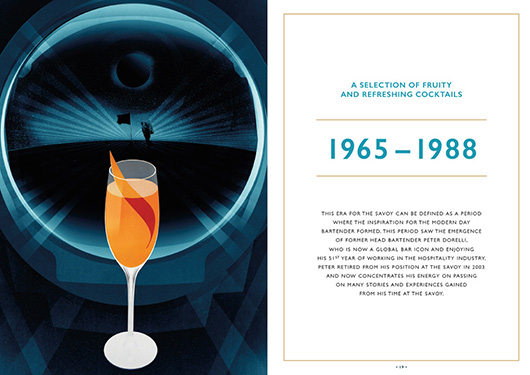 Does the idea come first when creating new illustration?

Yes, though where the idea comes from is slightly perplexing and this isn’t really the time to start considering it, most of the time for me the idea comes to me relatively quickly, but I have my studio set up for thinking and I have my notebooks and reference books, to me its a science as much as an art, if your brain is ready to create and to think then the ideas will come, if not then I find a glass of wine normally helps! I remember the an Art Director, possibly Mike Dempsey, would sit down and listen to Keith Jarrett’s Koln concert and pour himself a glass of wine before coming up with ideas for pitches. â€¨I like to let ideas stew for a while also, sometimes before I even sketch them out ill walk around with them in my head, this is exactly the opposite of what I was taught, but it works for me. 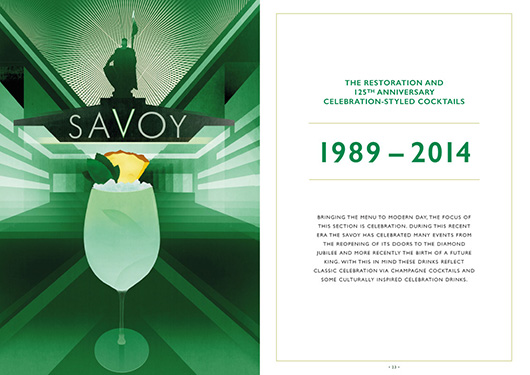 Lots hopefully, I have a lovely job I worked on for the Swimwear company Orlebar Brown coming out soon, a double page spread illustration in next Months GQ magazine (June edition) which I am really proud of, and I have just won a Communication Arts award of excellence 2015 for my recent Guardian Guide Cover and as I type this I am waiting for sign off on a job I’ve just completed (fingers crossed) for Elle, so more of the same please! And maybe a AOI award later in the year, you never know, but I find the harder I work the more work I get, or is it the luckier I get I can never remember.