1981 was a year of riots in Brixton, Toxteth, Moss Side and other cities across the UK,  brought about by the destruction of manufacturing industry and mass unemployment that nearly doubled to 2.5 million. A group called “Women for Life on Earth” marched from Cardiff to RAF Greenham Common to protest against the newly installed Cruise missile, and IRA hunger strikers died in the Maze prison. 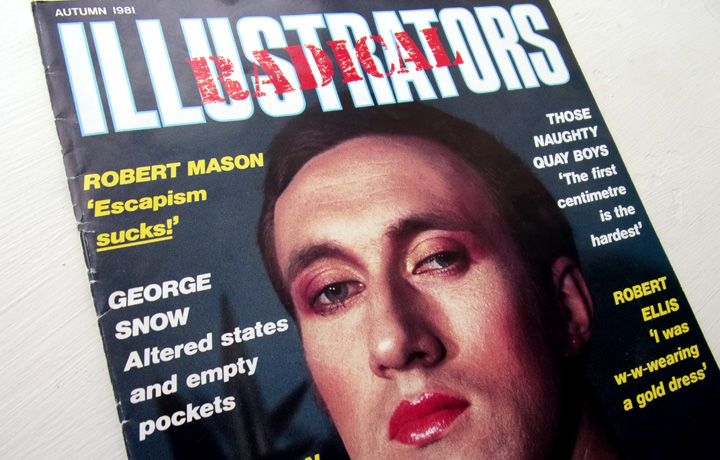 It was also the year when Illustrators, the Association of Illustrators magazine, featured a special issue that looked to express in imagery this volatile, politically fractious moment when shared certainties broke apart. In Varoom 29, Illustrator and educator Paul Burgess, tells the story and speaks to the key movers behind an illustration publication that burned with the political and cultural intensity of the moment. 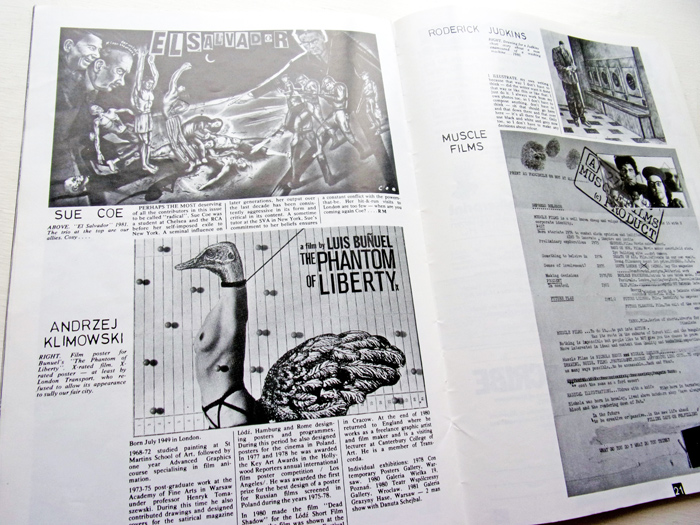 Radical Illustrators was both edited and designed by Robert Mason and George Snow. The magazine was produced by a loose-knit group of young, angry 20-30 year old artists and illustrators, united by a ‘shared-consciousness’ to fight against ‘superficial’ illustration. 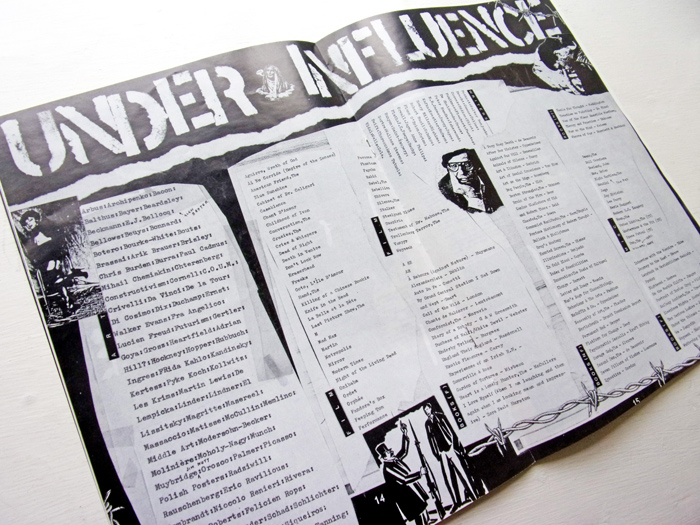