The New York story of one of the original ‘Mad Men’

This show features 70 original works by McCauley ‘Mac’ Conner, one of the defining illustrators of America’s golden age of advertising, and is the first time the work of one of New York’s original ‘Mad Men’ has been the subject of a major exhibition in the UK. 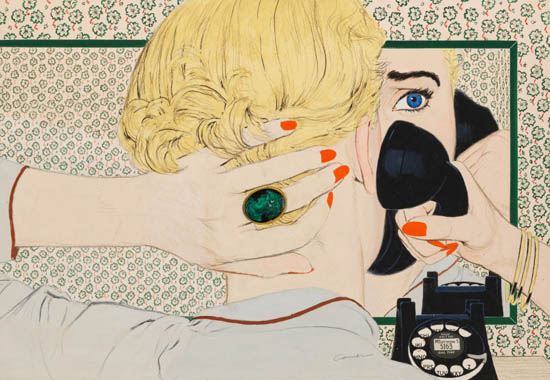 The Man Between © Mac Conner

In the 1940s – 1960s, Conner’s captivating advertising and editorial illustrations graced the pages of major magazines and helped shape the image of postwar America. One of the influential group of commercial artists at the heart of Manhattan’s thriving advertising and publishing scene, Conner’s hand-painted illustrations capture the style and spirit of a pivotal era in American history.

Mac Conner: A New York Life will present Conner’s published work alongside reference photos and preliminary designs, a selection of fiction stories accompanied by illustrations from Conner and his contemporaries, advertising tearsheets for major clients such as Ford, United Airlines and AT&T, correspondence letters with editors and art directors and more – presenting a window on the dynamic world of the illustrators who created the look of a generation. 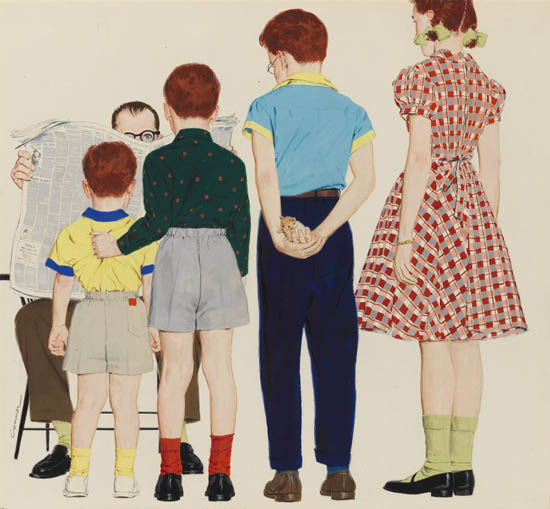