Former Children’s Laureate Anthony Browne leads the longlist for the CILIP Kate Greenaway Medal 2015, alongside books from well-loved illustrators, including previous Kate Greenaway winners Mini Grey, Jim Kay, Catherine Rayner and Chris Riddell, who has two nominated titles on this year’s longlist. AOI members Sara Ogilvie and Chris Haughton are also nominated for Meet the Parents, and Shh, We Have A Plan, as are AOI Patrons Tony Ross and Oliver Jeffers. 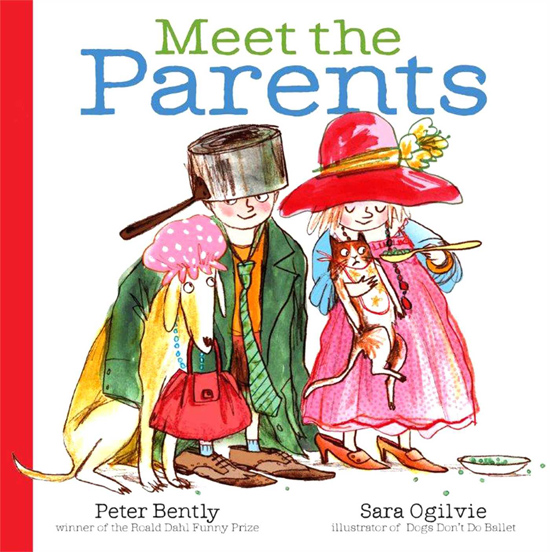 “It has been a daunting but hugely enjoyable privilege to take on the mantle of chairing the judging panel for this year’s Medals. It is fitting that having just cheered on the nation’s libraries through National Libraries Day, we then celebrate the huge expertise of the nation’s librarians with the announcement of the magnificent longlists for the 2015 awards. It is this expertise that I believe leads authors and illustrators to refer to the Medals as the awards that they ‘most want to win’.

The shortlists for both the CILIP Carnegie Medal and the CILIP Kate Greenaway Medal 2015 will be announced on Tuesday 17th March, with the winners being announced on Monday 22nd June. The winners will each receive £500 worth of books to donate to their local library and a specially commissioned golden medal. 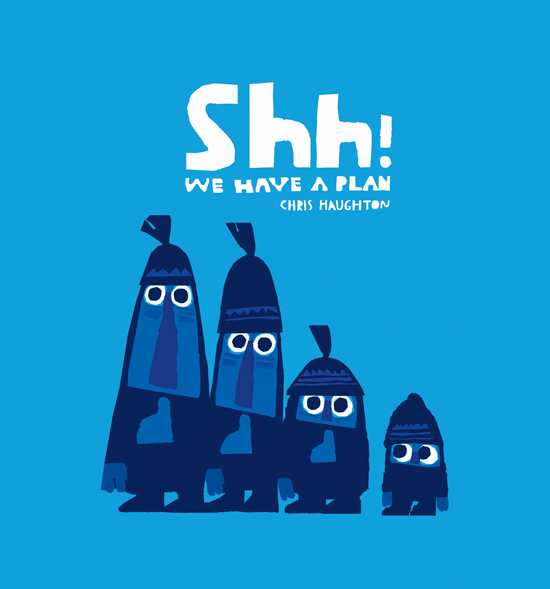