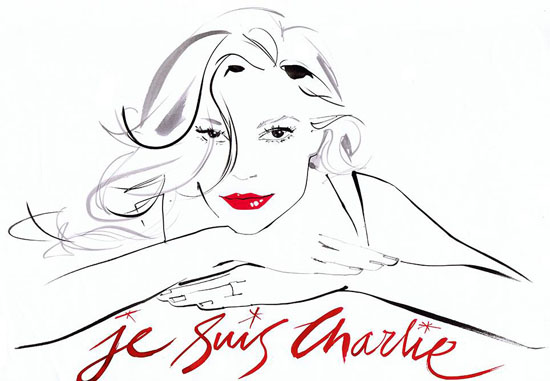 Cartoonist and illustrators from across the world, including AOI members, have been reacting visually to the attacks on French magazine, Charlie Hebdo, widely interpreted as an attempt to challenge freedom of expression. AOI, along with other European illustration organisations – members of the European Illustrators Forum – stand by the right of freedom of expression and against repression of this right. Below are some of the images from AOI members. 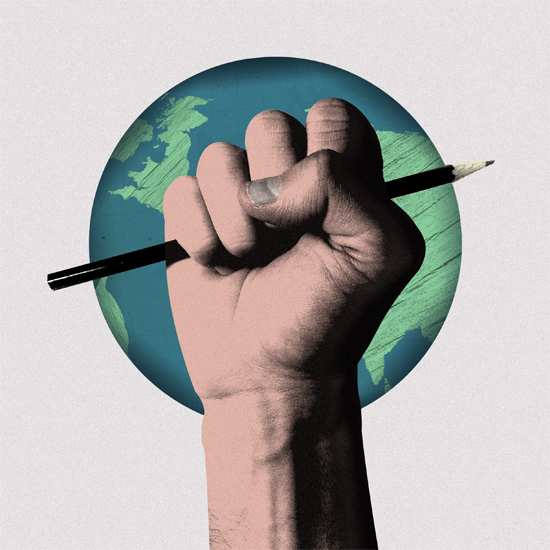 The French Angoulême Comics festival are creating an area to show visual responses on their website, and have issued this comment:

‘In solidarity with Charlie Hebdo and the spirit of freedom it represents, we have created this space, open to all those who wish to express graphically what the tragic events in Paris on January 7 at Charlie Hebdo means to them.’ Contact them here: [email protected] 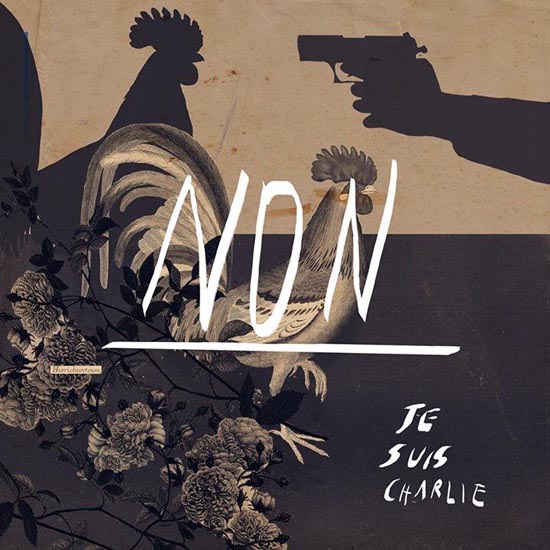