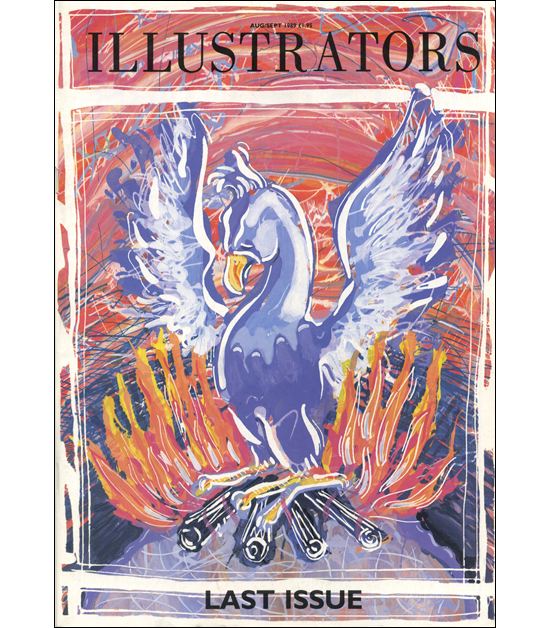 We’ve uncovered another issue of Illustrators Magazine from 1989 as we’ve been looking through the archive of the AOI membership publications. Issue 69 – The Last Issue was the final issue of Illustrators ever published. The cover features an illustration of a phoenix rising from the flames, described within the magazine as representing the “death and rebirth” of Illustrators, as the AOI put their funding into more necessary things. The Last Issue features a selection of work from 1989’s final-year college shows (including an early illustration by AOI Patron, Marion Deuchars), an in-depth article on technical illustration for planes, and a piece examining the life’s work of Edward Bawden. 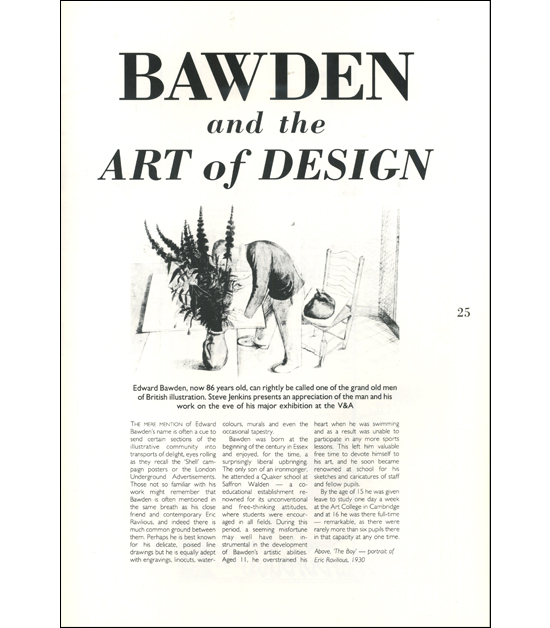 ‘The Boy’ – portrait of Eric Ravilious by Edward Bawden, 1930

Edward Bawden was 86 years old when this article was written. At the time, he was exhibiting his work in a solo show called ‘Edward Bawden: The Art of Design’ at the V&A Museum, and the article in this issue of Illustrators celebrated both his work and the man behind it. 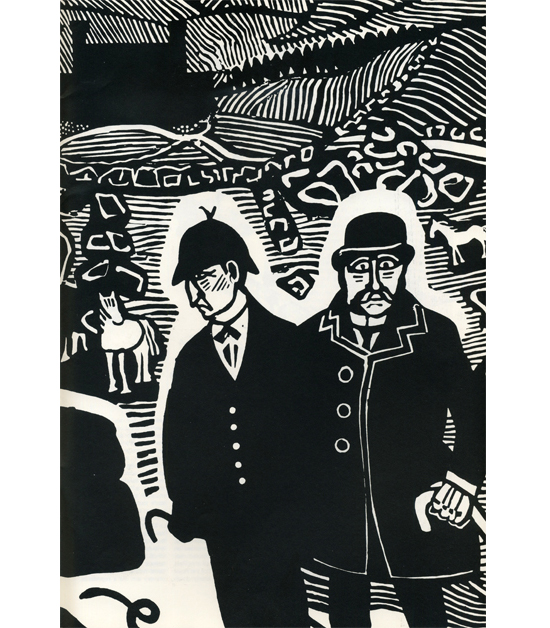 Frontispiece for The Folio Society‘s edition of ‘The Hound of the Baskervilles’ by Edward Bawden, 1987

Author of the piece, Steve Jenkins, wrote, “Bawden was working mainly in line and rejecting any attempt to create ‘solid form.’ His work held a primitive quality, an intentional flatness and unreality, and similarly his own space was in a state of almost abnormal tidiness, considering his occupation. His desk was rigorously regimented and pristine, like the desk of an architect.” 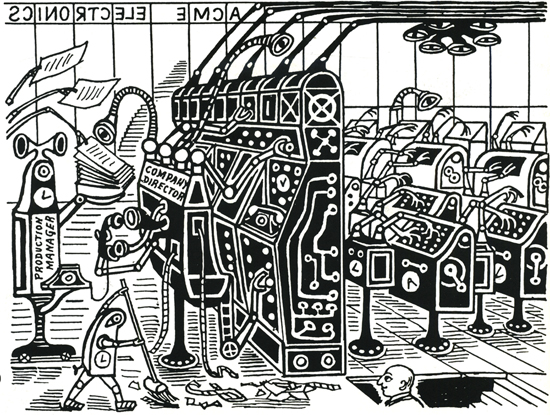 Cover design for The Twentieth Century Magazine by Edward Bawden, 1957