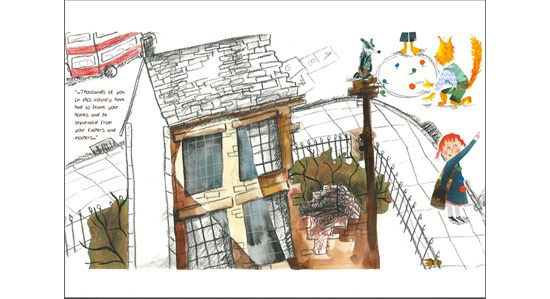 Lemniscaat, one of the oldest and most well-known children’s book publishers in Holland, has played a significant role in the University of Worcester’s Art, Design and Creative Media division, as part of the Illustration course’s Centre for the Picture Book in Society. The twelve winners of the publisher’s first ever Picture Book Illustration Competition will be exhibited at the Hive from Tuesday 30 September.

Founded in 1963 Lemniscaat represents a roster of award-winning authors and illustrators, publishing collection that reflects the vibrant and inspiring international heritage of the Dutch. 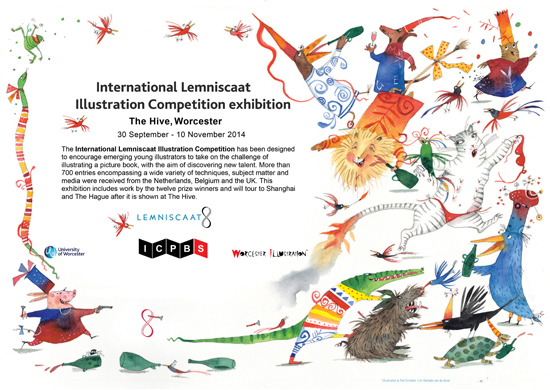 Winners of the International Lemniscaat Picture Book Illustration Competition will have their work exhibited at the Hive, the Library of Rotterdam, the Shanghai Library and the Meermanno Museum in The Hague.  In addition to this, winners were also invited to follow a masterclass by Piet Grobler, Course Leader in Illustration at the University of Worcester, renowned illustrator and competition judge.