The Hermenauts issue is now available. 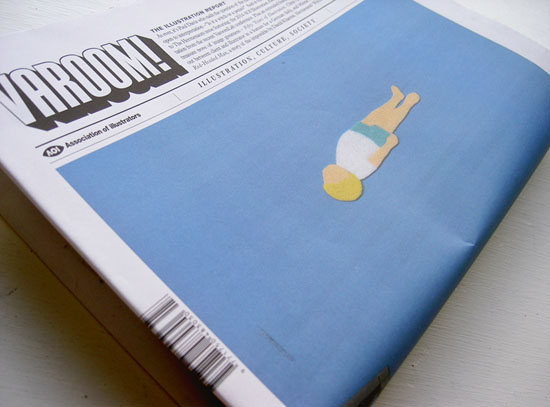 Hermenauts seek to interpret – as cover artist Takeru Toyokura says “I express the world between reality and non-reality”, and this is Varoom 27’s theme: how illustration is able to interpret text narratives, gender in images, the commissions received from clients, software glitches, Japanese comics and more. 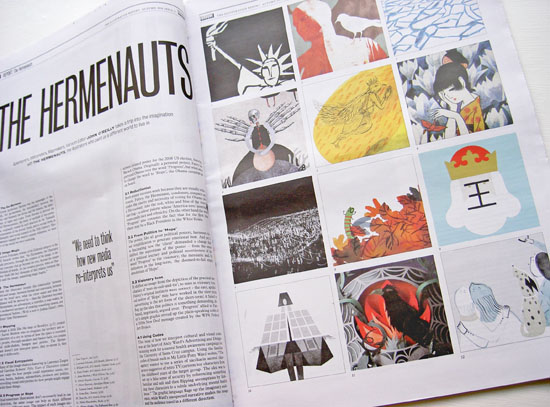 Minna Alanko explores how illustrators add a narrative dimension to text through picture-making, as she visualizes the disappearance of The Redheaded Man, a story of the impossible by Daniil Kharms. 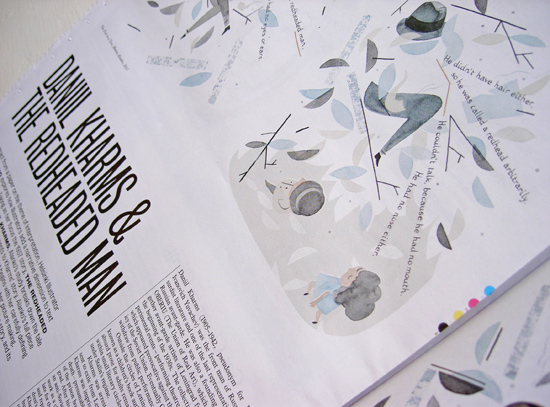 Japanese illustrator Seiichi Hayashi tells Varoom that he’s “interested in the limits of each medium” and “where those limits touch one another”, as he discusses the style, process and exploration within his comics.

Over the last decade ‘Glitch’ culture has emerged in art and music as creatives explore the possibilities of interpreting and harnessing error in digital tools. By analysing his own creative experimentation, Thomas Barwick demystifies the ‘magic’ of software to help us rethink materials and forge a creative discipline of error. 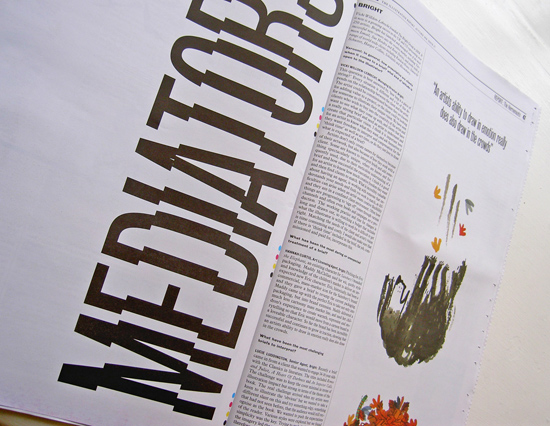 Illustration agents, The Bright Agency and Outline Artists examine the subtle play of interpretation that happens between a brief and a successful creative execution. 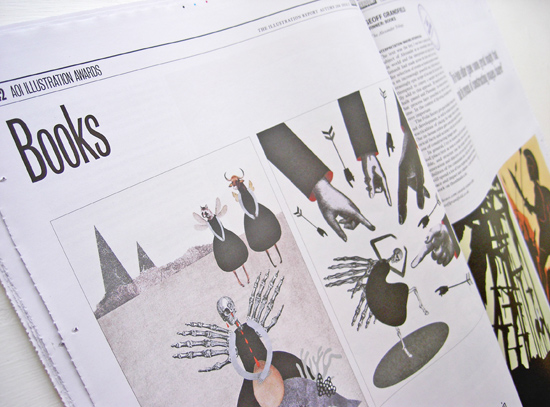 Varoom also presents the full AOI Illustration Awards Shortlist, as well as articles showcasing the winning projects alongside insights from their creators. Highlights of the V&A Illustration Awards, the Design Museum Award and the British Animation Award are also featured.