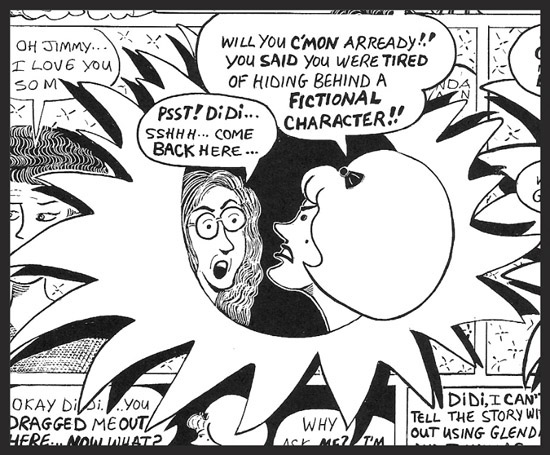 While the influential role of Jews in cartooning has long been acknowledged, the role of Jewish women in shaping the medium is largely unexplored. This exhibition of original drawings, full comic books and graphic novels, presents the work of eighteen international artists whose intimate, confessional work has influenced comics over the last four decades.