This year the European Illustrators Forum (EIF) will be holding an international congress for illustrators associations in Oslo 29th – 31th October. Sharing Possibilities will include attending organisations presenting their group’s ‘Best Case’ – a project or initiative that they are most proud of. AOI will present Varoom magazine as one of our major achievements, and below a few of the other European organisations reveal what they’ll be sharing. 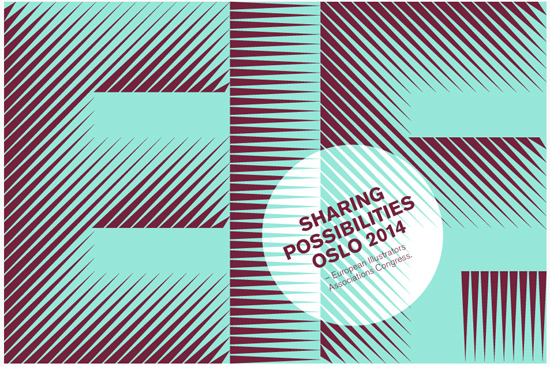 Kuvita! Helsinki Illustration Festival,2012 was the first festival of its kind held in the Nordic countries. And was something quite out-of-the-ordinary. 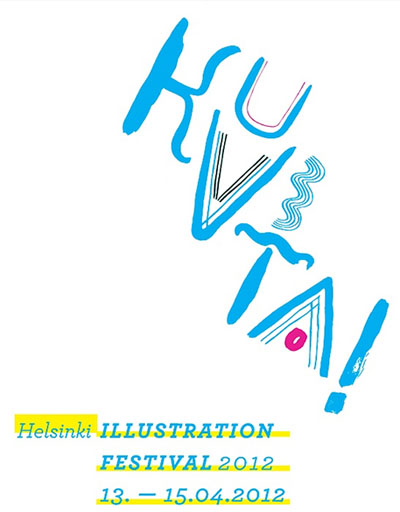 A full line-up of Finnish illustration was on display during the three-day festival. The jam-packed programme included appearances by illustrators, numerous workshops, illustrators at work, and much more. The festival showcased over 100 illustrators from different fields.

From Norway and Grafill, the best case of promotion of illustration has without doubt been the association’s gallery and project room, R21. Opened almost two years ago it has quickly become an attractive meeting ground for both designers and illustrators alike. 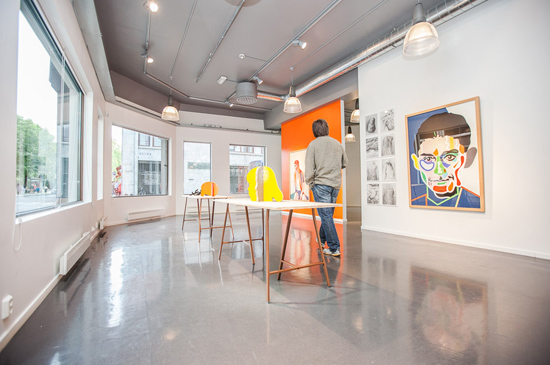