Wesley Merritt has had a lifelong love of the Western, as well as picaresque tales of adventure, and an affinity for amorality and double-bluffs. 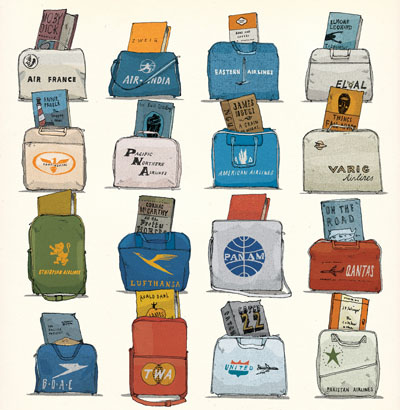 Going Wrong Ain’t The End Of Things is the culmination and exhibition of Wesley’s recent work. A selection of images from Wesley’s regular Saturday Telegraph Review’s book section will be shown alongside unpublished illustrations and drawings for Joseph Conrad’s Heart Of Darkness. Myriad sketchbooks and ink drawings will be on display, as well as a series of Polish-influenced-Dadaist-by-way-of-Wesley-Merritt film posters.