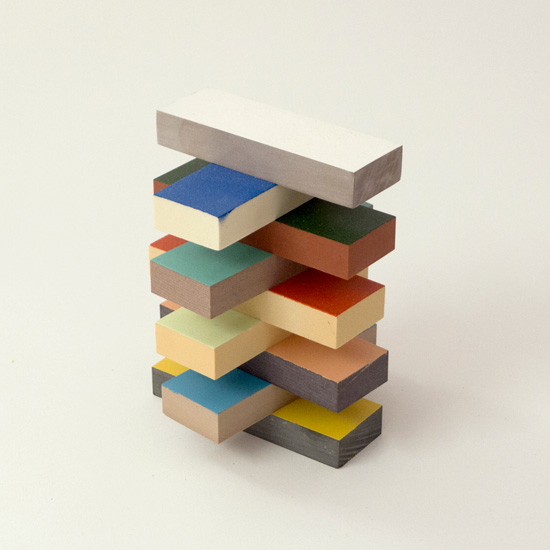 Nous Vous will be exhibiting drawings, painting, prints and objects as well as producing new artwork in an on-site open studio and working with a selection of other artists, to deliver a programme of performances and workshops for two weeks in July.

The exhibition/residency will respond to The Tetley’s history following its recent refurbishment; speculating about its future function and investigating the point where art interacts with everyday life through various forms of ‘making’

All events and workshops are free. 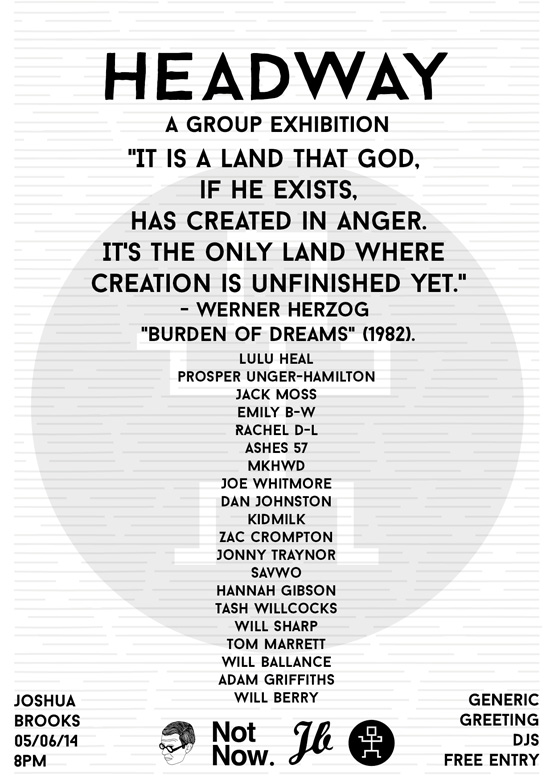 An Exhibition being co-curated by Generic Greeting Collective & Not Now

Headway is a showcase of the creative scope that Manchester holds, exhibited on the walls of Joshua Brooks.

The subject matter of the exhibition is featured around the quotation:

“It is a land that God, if he exists, has created in anger.

It’s the only land where creation is unfinished yet.”

The exhibition will showcase work by local creatives. 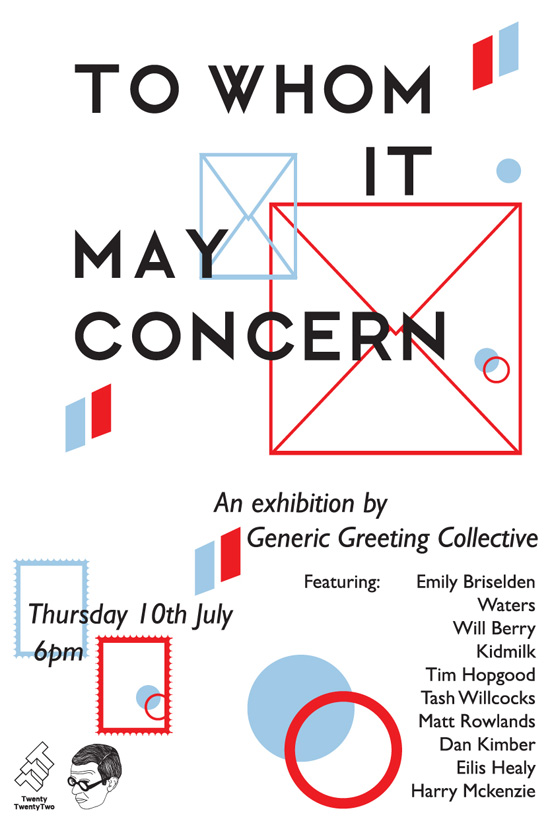 TO WHOM IT MAY CONCERN 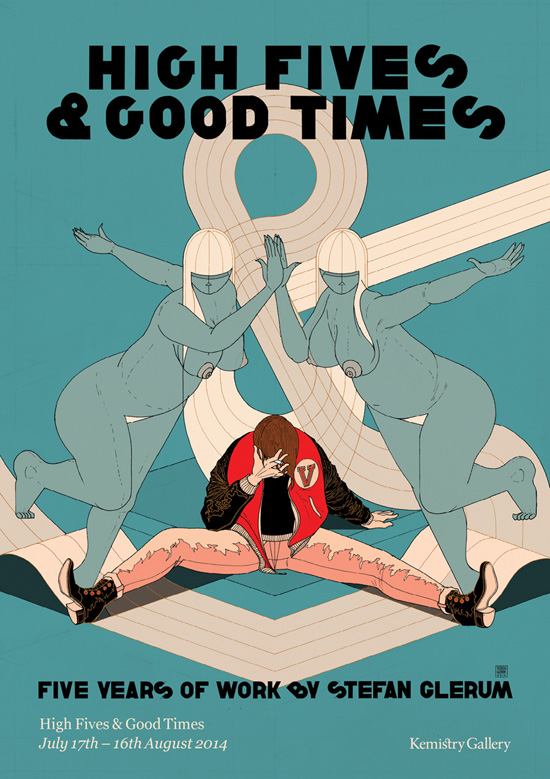 Stefan Glerum has selected his top works from five years of commissioned and independent work, the separation of which is relatively minute, with his ‘tongue in cheek’ humour present in almost all his artwork. His illustration style sits on the edge of illustration/graphic design history, with his inspirations coming from early 20th Century movements such as Art Deco, Bauhaus and Italian Futurism combined with popular themes. The exhibition will show the natural progressions and changes in his work throughout the five year period, displaying alterations within his colour palettes, the weight and fluidity of his line work and his use of typography through various projects such as poster designs, editorial illustrations and an animated music video. 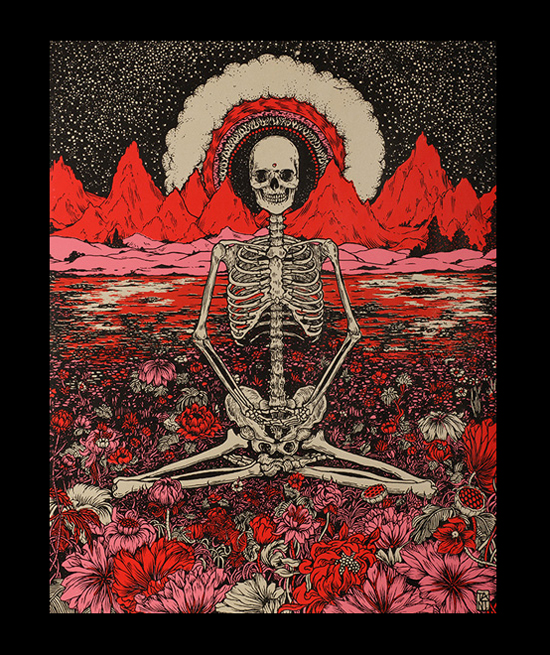 Saints & Sinners is a group exhibition exploring vice and virtue within the StolenSpace gallery. Their annual Summer Group show features an array of new paintings, sculptures, & mixed-media works, by both our established artists and new emerging talent.

Featuring an eclectic range of illustrators and artists. 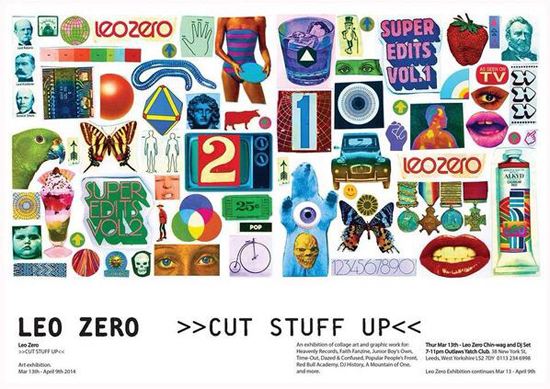 Leo Zero has been heavily involved in the British music scene, producing his own band and also remixing for many well known bands such as Madonna, Bombay Bicycle Club and Florence & The Machine. Leo has also designed for major and independent record labels.